The murder of Luka (18) made Croatians rise up against violence

18-year-old Luka Ritz was beaten up on his way home from a party in Zagreb. He died two days later. This is the story of how one boy’s death put violence on the agenda. 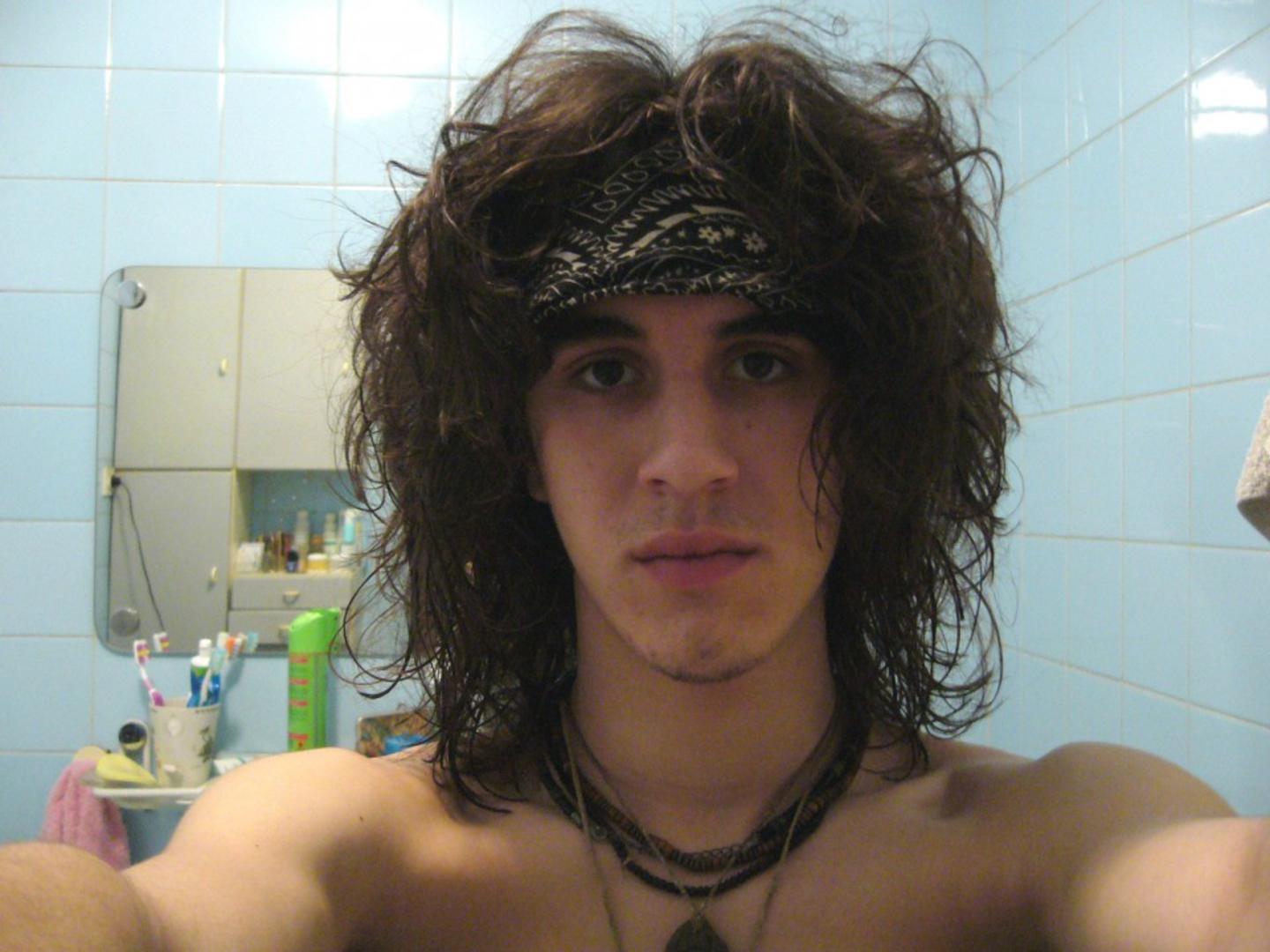 It’s a warm summer night in June 2008. In the still Zagreb air, happy young people celebrate the arrival of the summer holiday. Past 3am, the party ends. Luka Ritz, a tall, young man with long, brown curls and curious eyes, says goodbye to his friends and trudges alone in the darkness to his bus stop. He’s just turned 18 and is going home to his parents’ house.

A group of teenagers approach him. They’re restless, looking for trouble. Suddenly they start to run towards the boy at the bus stop, attacking from all sides. Nobody intervenes.

“Our Luka became a symbol of a tragic statistic in Croatia. In the period from 2008-2010, 15 young people were killed by other youngsters,” says Suzana Ritz, Luka’s mother and president of the Luka Ritz Counselling Centre.

In the middle of Zagreb she and her husband, Reno Ritz, have set up a counseling centre in their son’s name. The centre carries out preventative work with parents and children to combat violence among children and young people. They offer advice both to parents who have lost a child and parents with violent children

“Nobody was talking about the violence among children and young people that was taking place on our streets. Nobody wanted to acknowledge the problem. After Luka died, we didn’t know where to go or what to do. We found that many people in the same situation turned to us. There was a need for a place where people could talk about their experiences and seek help,” says Suzana.

The walls are covered with smileys, pictures and cartoon series drawn by Luka.

“The smiley was his signature,” says his mother.

Over the past years, the centre has worked directly with children with violent behaviour through a project supported through the EEA Grants, `Who is not active, participates!'.

“Croatia is a passive society: people walk on by when they should stop and intervene. Violence affects everybody. We want to teach children to avoid violence, teach them about consequences. Losing a child is a pain that is impossible to understand if you haven’t been through it yourself. It makes sense to help others, and to carry out preventative work. For me, it’s a kind of therapy,” says Suzana.

“They don’t think they can kill”

In summer 2008 the whole of Zagreb is full of placards. On lampposts, buildings and buses hang big black and white pictures of Luka. His friends want the killing to have consequences; they want random violence to be on the agenda; they want to force the politicians to take responsibility.

“Luka’s murder led to a major engagement in the struggle against violence. People took to the streets. We got a massive amount of media attention and the politicians finally began to talk about the problems. Today there’s nobody in Croatia who doesn’t know who Luka Ritz is,” says Suzana.

One in four children in Croatia say they’ve been exposed to violence, according to a new survey carried out by National Foundation for Civil Society Development. 42 per cent say they have been hit by fellow pupils at school.

“Children and young people who behave violently don’t believe they can kill somebody. The anger and violence often stem from the feeling of powerlessness. When they take part in our activities, many of them feel that they’ve gained a voice for the first time,” says Marija Simokovic Sikauica, project leader for `Who is not active, participates!´.

30 boys from disadvantaged backgrounds aged 12-18 have taken part in the activities. Forum theatre, workshops and reflection exercises have been arranged by the institutions where the boys live. The aim is to process experiences and prevent episodes of violence.

“I remember once a boy came over to me and said ‘look here’. He pulled up his jumper and showed me two big scars on his chest. ‘My father did this to me when I was 12,’ he said. He wanted me to understand where the violence came from,” says Marija.

“We don’t know whether the boys will become better people after the exercises they do with us, but I know that they’ve reflected on the fact that violence is not the answer to frustration. Many of the boys now volunteer in the organisation to help others,” says Marija.

How one boys death can change politics: See the trailer for the documentary about Luka Ritz

A documentary has been made, several thousand people have become involved in campaigns, anti-violence policies have been put in place, but Luka is still gone.

Thousands of neglected court cases, few judges and complaints about corruption, have given Croatia’s courts a bad reputation. Read the story of how a new court house can make a difference.

Behind every bully you find the parents, that's the message from the Children's House outside Zagreb. They are attacking the increased problem of bullying by holding the parents accountable.

EEA and Norway Grants are supporting several civil society organisations in Croatia. Read about our support to civil society.