Dealing with bullying: How they made parents responsible

Behind every bully are the parents. Should they be held accountable for their children’s bullying? An organisation in Croatia thinks so. Read how they attack the increasing problem of bullying. 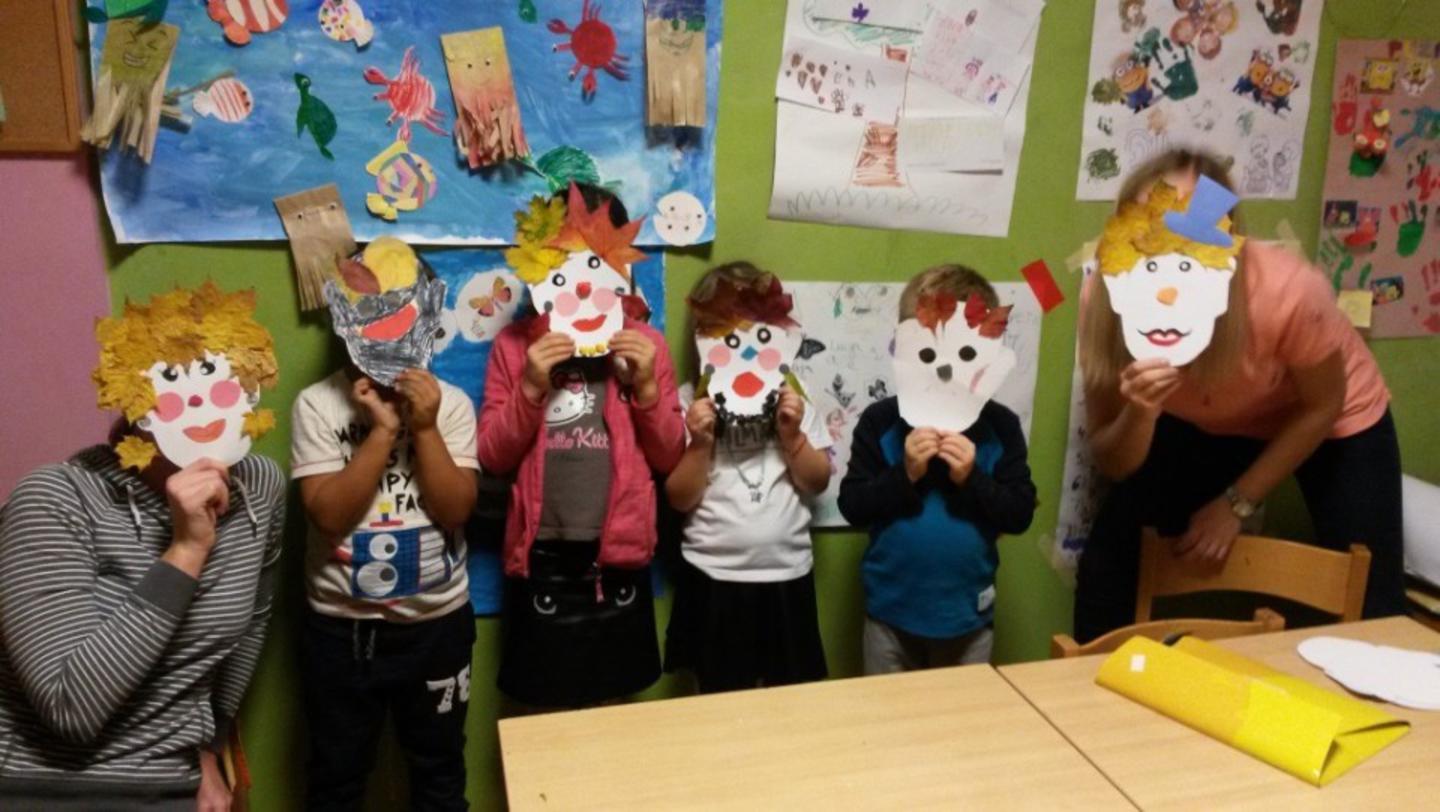 They call it the Children’s House. The tall, yellow house squeezed in between the other grey buildings.

We are in the Borovje District in the outskirts of Zagreb, Croatia. You can hear the laughter of the playing children from across the road, in stark contrast to what we are there to talk about.

“Violence and bullying is a problem among children in Croatia. There is a clear need for more monitoring and new methods,” says project leader Jelena Tomic from the non-profit organisation Brave Phone.

Words can be as hurtful as a blow. This is spelled out in big black letters above the entrance. A nationwide survey from 2016 shows that one in three children in Croatia are involved in bullying. The project “Protect children by strengthening children, parents and experts in the local community”, funded by Iceland, Liechtenstein and Norway through the EEA Grants, aims to do something about this.

“Why do children bully? Behind every bully are the parents. We would like to make them accountable and involve them in specially designed activities and counselling. Many parents were initially reluctant: “Why do we have to go along? Isn’t it enough for the children to be there?” But in the end, it meant a lot to them to come here,” Jelena tells us.

Close collaboration with the local schools allowed the teachers to become aware of children who need a bit of extra care. Subsequently, the Children’s House sets up and arranges activities, workshops and individual counselling for children with violent behaviour as well as their parents.

“If a boy hits you, what do you do? We have dealt with the issues of feelings, empathy and anger. The children discuss how different actions can alter the outcome of a situation,” says Jelena.

When the bullies are bullied

He’s a little shy. His gaze is distrustful when he reluctantly arrives at the Children’s House. He doesn’t want to join in on any of the activities. But after two weeks, something changes.

The project leader tells us that several children made an impression over the course of the project, and highlights one boy in particular.

“After two weeks, he began to open up and talk about his own experiences. It turned out that he’d been bullied too, and he reacted with aggressive behaviour,” says Jelena.

The boy describes a difficult family situation: his mum and dad fight – there are constant arguments. The other boys in the group support him, recognise his experiences.

“The mother came for counselling and admitted that they were having trouble dealing with their son’s behaviour. The boy came daily to take part in activities. A shy, aggressive boy was transformed into a sensitive, friendly child,” says Jelena.

Read about a project that puts tripartite collaboration and social dialogue on the agenda in Croatia.

No research on why children hit each other

Programme specialist Goran Momcilovic, from the Union for the Development of Civil Society in Croatia, explains that they are aware of the increasing problem of bullying.

“A nationwide survey shows that 37 percent of all pupils have hit a fellow-pupil, but there isn't any research to show what their concrete reasons for hitting people are – it’s a complex subject. It is important that organisations like Brave Phone, which has ample experience in this field, to do preventative work,” says Goran.

Through the project, 16 parents have received counselling from psychologists. The project leader believes the key has been creating a friendly and colourful environment free from stigma – without the institutional atmosphere.

“We are very conscious of the way we deal with the children; if we say “we’ll be talking about feelings and self-image here”, nobody will come,” says Jelena.

The project is financed through the Croatian NGO Programme. The aim of the programme is to strengthen civil society and vulnerable groups in society. The project ran from autumn 2015 to August 2016, and while some parents were skeptical in the beginning, considerable progress has already been made:

“They appreciate guidance on how to set boundaries and express authority. Contact with parents with similar experiences is important to them. The children explains that it is vital to learn how to deal with conflict and what to do when they feel angry or sad,” Jelena tells us.

Read about the successful No Hate Speech campaign in Croatia.

What did the Children’s House achieve during the project?

By bringing Croatian judicial system's practices in line with European standards, the quality and efficiency of case handling in Croatia has been strengthened. Read more about this here.

The Global Fund for Decent Work and Tripartite Dialogue has improved practices and social dialogue structure and increased understanding of Decent Work principles, an independent review concludes. Read more about the findings here.