Thousands of neglected cases, too few judges and complaints about corruption have given Croatia’s courts a bad reputation. A new court house, a new filing system and training of staff can make a difference. 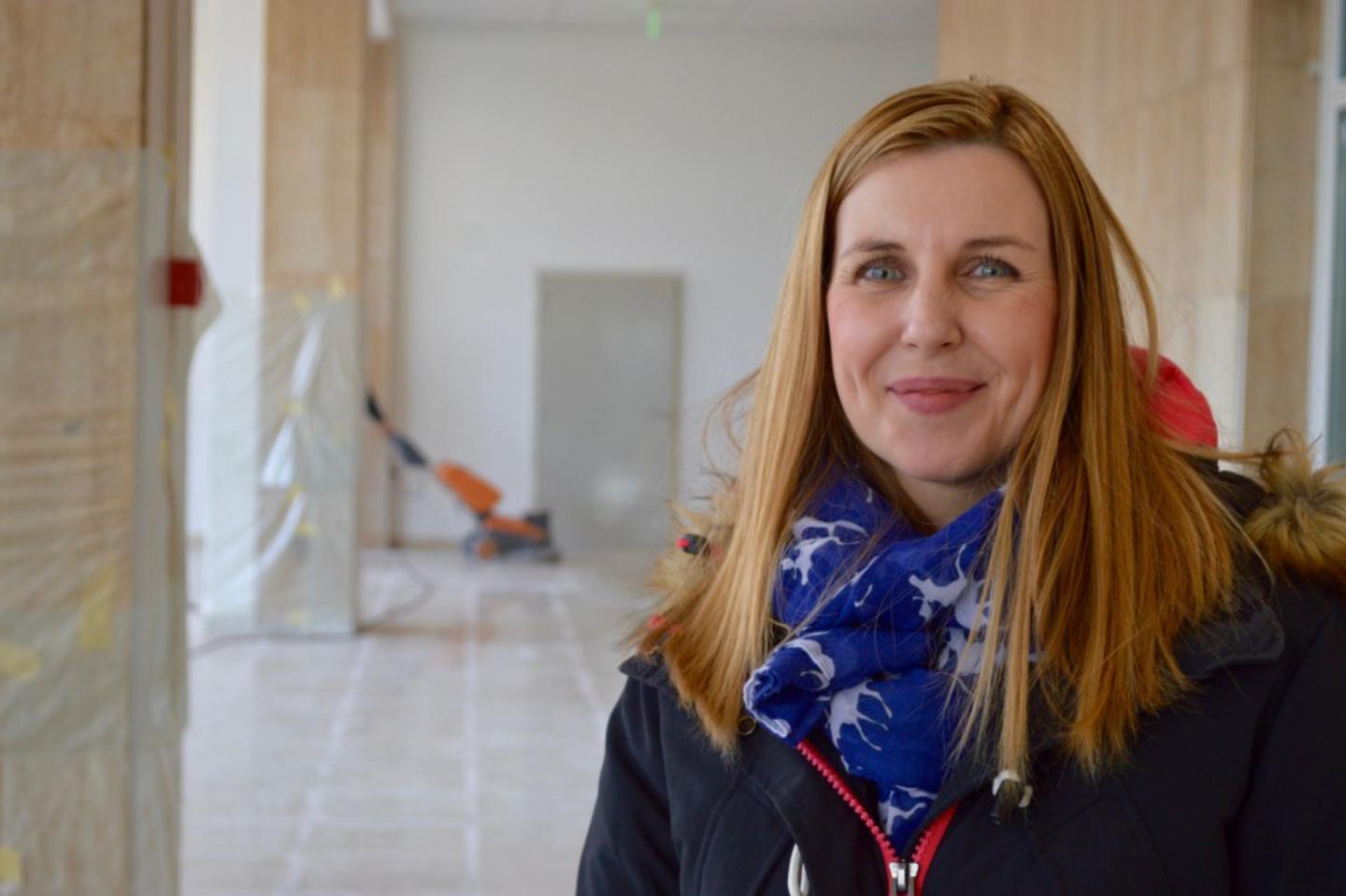 “People get an impression of chaos when they see bundles and bundles of cases that nobody’s dealing with,” says Ivan Perkovic, gesticulating from behind a massive wooden desk.

We are at his office in Karlovac, a city with a population of 55,000 some 50 kilometres south of Zagreb in Croatia. Ivan has been a judge since 1979 and today he is the president of Karlovac Court.

“The main problem has actually been the lack of space. We have case files lying all over the place: in offices, in the corridors, in the restrooms. The archives are overflowing. The judges sit in offices that have no windows or ventilation, and case-handling is going more slowly. Poor working conditions combined with low wages offer little incentive to work efficiently; it becomes a vicious circle,” says Ivan.

The situation in Karlovac gives an impression of the challenges Croatia is struggling with:

Long court procedures and a significant backlog of cases. Unreasonable delays in court proceedings that violate the right to a fair trial within a reasonable time, as protected by Article 6 of the European Convention on Human Rights.

In collaboration with the EU Commission, the Croatian authorities have started the process to create a more stable and effective judicial system, and the situation has improved. The project funded through the Norway Grants, which also involves the expert body on increasing the efficiency of justice inside the Council of Europe, has been an important supplement to this collaboration.

Judge Perkovic is hoping that the judicial system will gain more trust among the Croatians when the renovated court house is ready for use in June.

“I believe the building will improve wellbeing and efficiency, and therefore also trust in the judicial system. It may sound absurd, but it’s true. The judges are already more motivated because they know their working conditions will soon be better. That’s why this project is important,” says Ivan.

The project 'Improve the quality and efficiency of the justice system through development of infrastructure and better management' was composed of two main elements: the renovation of the Court House in Karlovac, and introducing time-management and other relevant tools, including the development of better systems for case handling.

Saturn guidelines have been introduced in all 15 regional courts across the country as part of the project in order to ensure quality and improve time management.

“These new methods have improved efficiency at every stage. We have also had brainstorming sessions with judges from Slovenia, Germany and Italy to compare different legal practices. There’s always plenty of room for improvement,” says Ivan.

According to a recent survey by the European Research Centre for Anti-Corruption, a number of political scandals have left Croatians as the EU citizens with the lowest confidence in state institutions.

At the Zagreb offices of public prosecutor Maja Grubisin they take the lack of confidence seriously.

“There’s a general lack of confidence in all social institutions among Croatians. We’re trying to build confidence by being as efficient and transparent as possible. When the judicial system is perceived as slow, it’s easy to cry “corruption”, but the fact is that there’s a strong link between poor working conditions and long case-handling,” says the public prosecutor.

"Not just a building"

In Karlovac, project leader Branka Augustinovic of the Justice Department shows us proudly around the premises.

“It’s not just a building, it’s the justice building. 240,000 people from two districts will be affected by this building,” says Branka.

Offices have been renovated, elevator installed, and new facilities for persons with limited mobility are finished. The renovation started at the end of 2015 and is about to be finished. On four open, bright floors, efficient justice will be administered, with courtrooms, public prosecutors and different courts gathered under the same roof.

This article gives you a more detailed explanation of the changes in the Croatian judicial system.

Small projects can have big ripple effects. Here are a few other projects in Croatia funded by Iceland, Liechtenstein and Norway.

Creating a decent work environment by encouraging workers, employers and government to communicate better, is the aim of one of our projects in Croatia.

Behind every bully you find the parents, that's the message from the Children's House outside Zagreb. They are attacking the increased problem of bullying by holding the parents accountable.