The Global Fund for Decent Work and Tripartite Dialogue has improved practices and social dialogue structure and increased understanding of Decent Work principles. 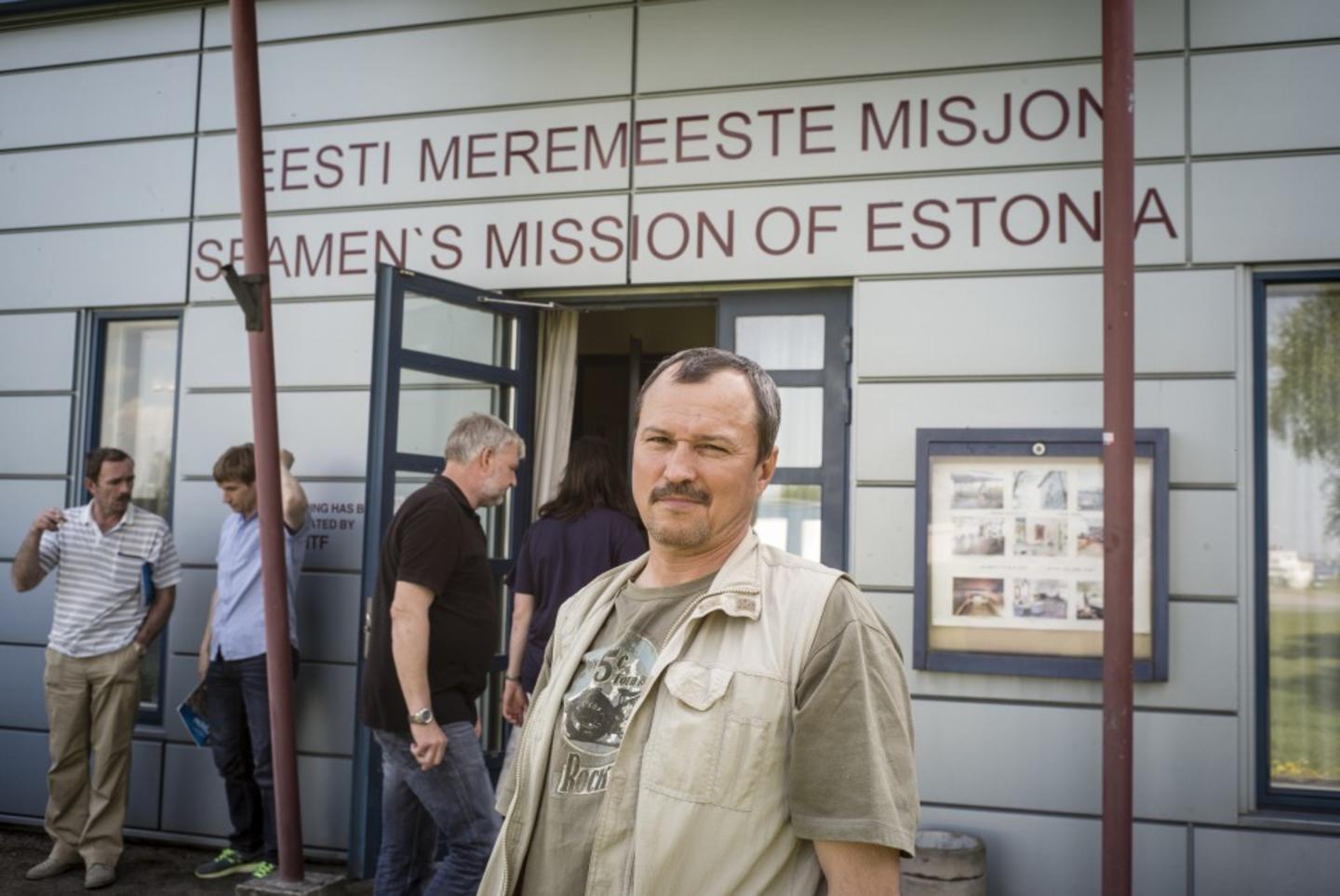 Norwegian employee and employer organisations have played an important part in the results achieved in 13 countries in Central and Southern Europe. The projects have increased understanding of tripartite dialogue and the principles of decent work in general, while the concrete results have mainly been at local level.

These are among the findings of an independent review of the Decent Work and Tripartite Dialogue programme under the Norway Grants, which was recently carried out by Nordic Consulting Group.

Norway has allocated EUR 8.1 million of the Norway Grants to promote decent work and tripartite dialogue in 13 beneficiary countries.

There has been an aim to involve Norwegian social partners in the implementation of the projects to strengthen cooperation across national borders and transfer knowledge and experience from Norway, where a commitment to tripartite dialogue has helped to safeguard jobs and labour standards.

Nordic Consulting Group concluded that: ‘The programme has done remarkably well and achieved as much as one could expect of such a fragmented and ambitious programme with a limited budget. This is largely due to the effective management of a diverse and fragmented programme by Innovation Norway and the commitment and zest of the project promoters.’

One of the overriding goals of the EEA and Norway Grants is to enhance cooperation between the donor and beneficiary countries. The report concludes that the projects have contributed to closer cooperation, but also points out that the individual projects are relatively small-scale and geographically spread out. Of a total of 52 project, 29 have been implemented in cooperation with Norwegian partners.

More than 28 000 people have taken part or been involved in various ways in the 52 projects that have been implemented. For example, more than 700 courses and seminars have been held.

Among the results achieved in these projects are new collective agreements and better health and safety standards. Some examples of projects are given below:

As a result of an analysis of the framework for tripartite cooperation, the Slovakian authorities have agreed that the social partners are to provide input to new legislation.

A study on violence against social workers attracted national attention to the scale of this problem, and the working conditions for social workers have improved as a result.

The new act on maternity leave that was adopted in 2014 incorporated a number of recommendations drawn up by a project under this programme. The aim of the project, which was implemented by the Polish employers’ organisation Lewiatan, was to present key decision makers with recommendations that would enable more women to participate in the labour market.

“Having regular meetings with the Norwegian Transport Workers Federation opens a window on what social dialogue can look like in practice," says Jüri Lember, President of the Estonian Seamen’s Independent Union (EISU).

With support from Norway, the Estonian Seamen’s Independent Union and the Norwegian Transport Workers Federation work together to promote greater tolerance and trust, in order to reach collective agreements. Read more about the project: http://bit.ly/1LpCDoX

The Nordic Consulting Group report also sets out several recommendations that inform the development of potential programmes in the future, for example:

You can read about the findings, lessons learned and recommendations in more detail in the citizens’ summary and in the full report:

More on the Global Fund for Decent Work and Tripartite Dialogue