Together against child abuse - the Latvian Barnahus

Iceland's Barnahus model is coming to Latvia — here's how it will help the most vulnerable victims of child abuse. 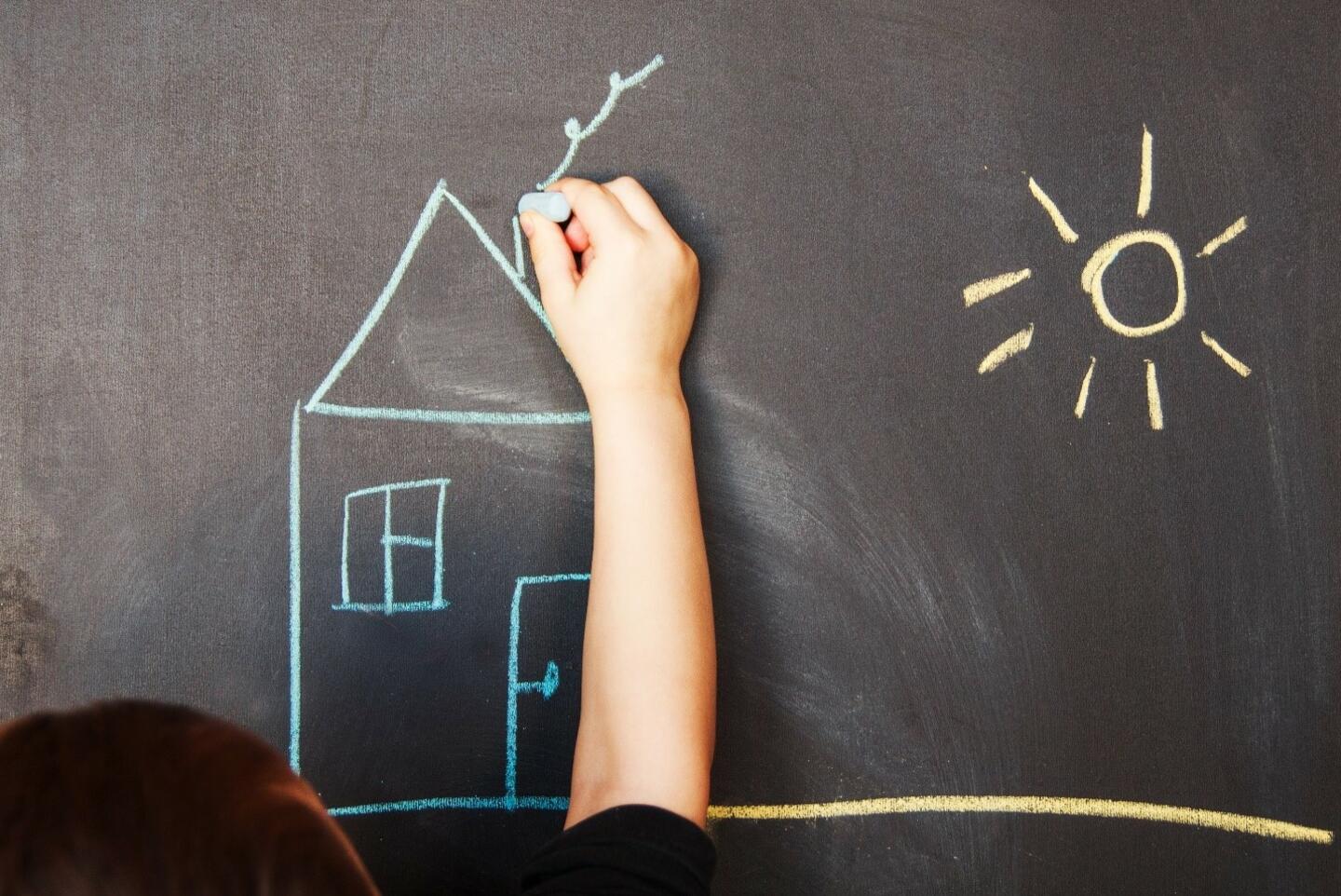 Barnahus means ‘Children’s House' in Icelandic. Often described as a “one-stop shop” for young victims or witnesses of violence, the Barnahus model provides a safe, homely and nonthreatening space for the children who need it the most. The Icelandic model has spread internationally, and many European countries have embraced this modern approach. Latvia is no exception, and through support from the EEA and Norway Grants, the country is now adding the final touches to their own Barnahus. 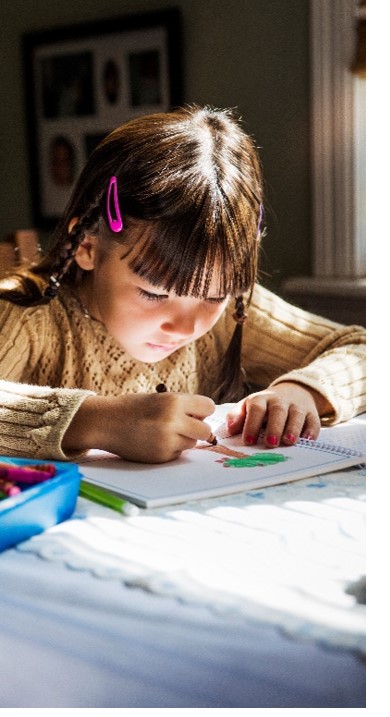 "The Barnahus model puts the child in the centre of the services, so the services bend to the child’s needs but not the other way around. In Barnahus the child victims and witnesses of violence can have all the services they need under one roof."

The Barnahus model is based on the idea that children are often at risk of reliving their trauma by retelling their story multiple times to different (sometimes untrained) professionals. It also sees the needs of children in criminal cases as completely different from adults in the same situation. The approach has to be adapted to the child's perspective.

By meeting the children under one and same roof and in an integrated way, the Barnahus safe space provides for coordinated criminal and welfare procedures. Social services, medical professionals, psychiatrists, the police and prosecutors can all step in, in the same space, and ideally on the same day.

Building the house in Latvia

In Latvia, efforts to strengthen children's rights and safety have been going on for many years. The project “Support for Barnahus implementation in Latvia” supported through the EEA and Norway Grants follows that approach and aims to further improve the Child Protection System in the country. The project will bring more closely together various services and agencies in Latvia that are, each in their own way, already working with child victims or witnesses of violence.

“The project will significantly contribute to ensuring that children who are victims or witnesses of violence have access to justice and are treated in Latvia in a child-friendly manner.”

Ilze Bērziņa, Head of the Barnahus project in Latvia

The first phase of the project will focus on adapting the premises and assessing legal needs in Latvia to fit the Barnahus model. The project will also look at training staff and exchanging knowledge across countries. The Barnahus premises will physically be located at the Children's Clinical University Hospital in Riga.

The project partners in this project are the Icelandic Government Agency for Child Protection, the Organization for Economic Co-operation and Development, the Children's Clinical University Hospital in Riga and the Latvian State Inspectorate for the Protection of the Rights of the Child.

“We are very satisfied with the work of the Icelandic Government Agency for Child Protection. It has one of the best and long-lasting experiences to ensure application of the Barnahus model in practice. It also has a very long-standing experience in assisting other countries willing to implement this model,” explains Bērziņa. 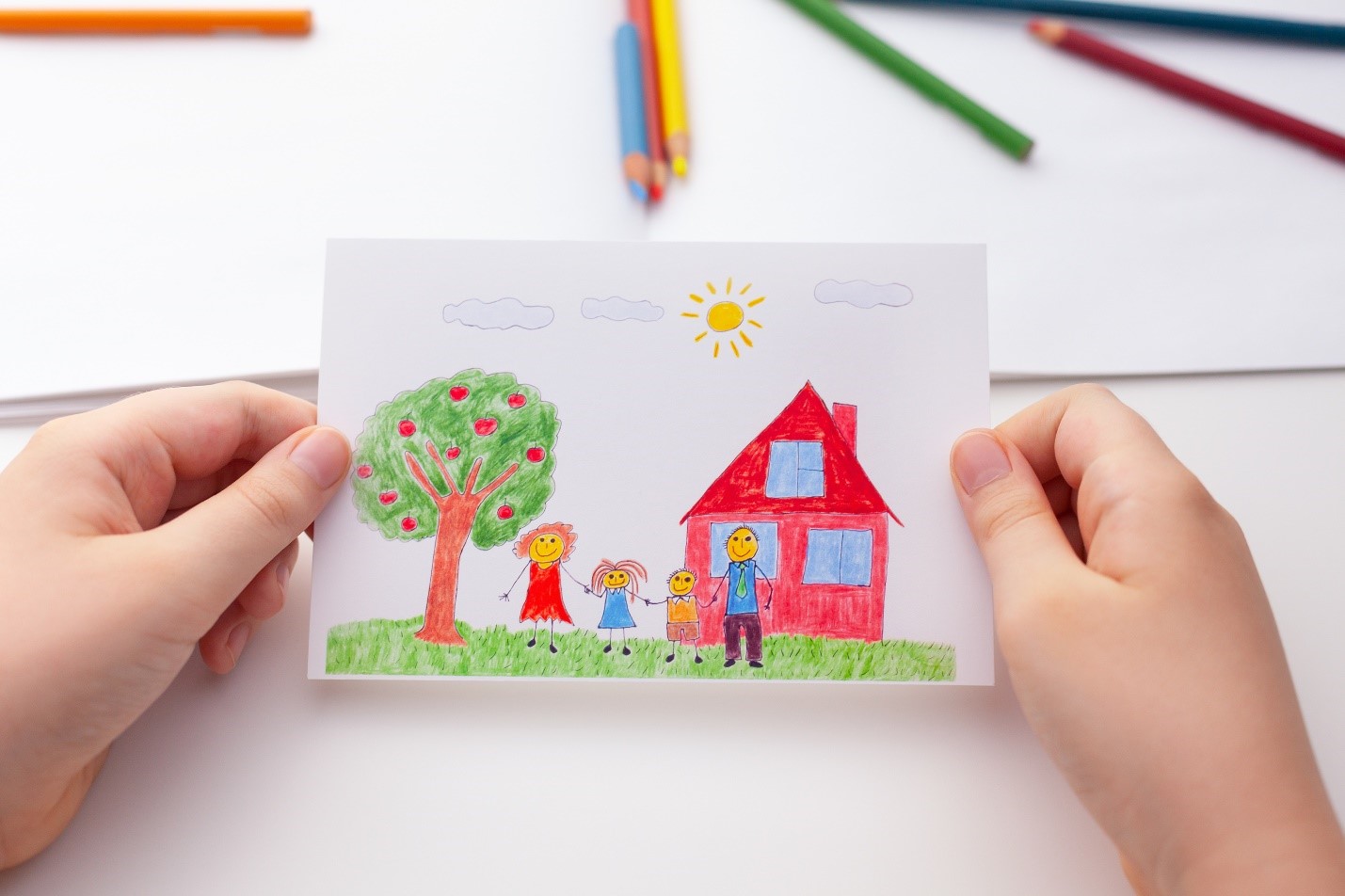 According to the Icelandic partner in this project, the cooperation with Latvia is also going very well. Next planned step is a trip to Riga to look at the premises.

A proven and needed model

Originally developed by the National Children’s Advocacy Centre in the United States, the model was introduced and adapted to the European context by Iceland in 1998. It then spread to all the Nordic countries. The model is currently recommended as a best-practice model on European level – and understood as representing a radical change in the organisational setup related to such cases.

The Icelandic model embraces a multi-agency response to child abuse cases, placing all the disciplines required in abuse cases under one roof. This approach was recognised in 2015 as a promising practice by the Committee of the Parties to the Council of Europe Convention on the Protection of Children against Sexual Exploitation and Sexual Abuse (Lanzarote Committee), and has then been replicated in Sweden and Norway and is in the process of being adapted in more than a dozen of other European countries – including many of the EEA and Norway Grants Beneficiary States. Find out more here.

In Iceland, its introduction had a significant influence on the number of children coming forward and seeking help. It has also led to a notable increase in conviction rates.

The Latvian Barnahus is set to open its doors in January 2023.