Since they were students, nobody thought they could be Roma

When fellow medical students discovered that Marin and Emil were of Roma-origin, they began locking away their possessions. 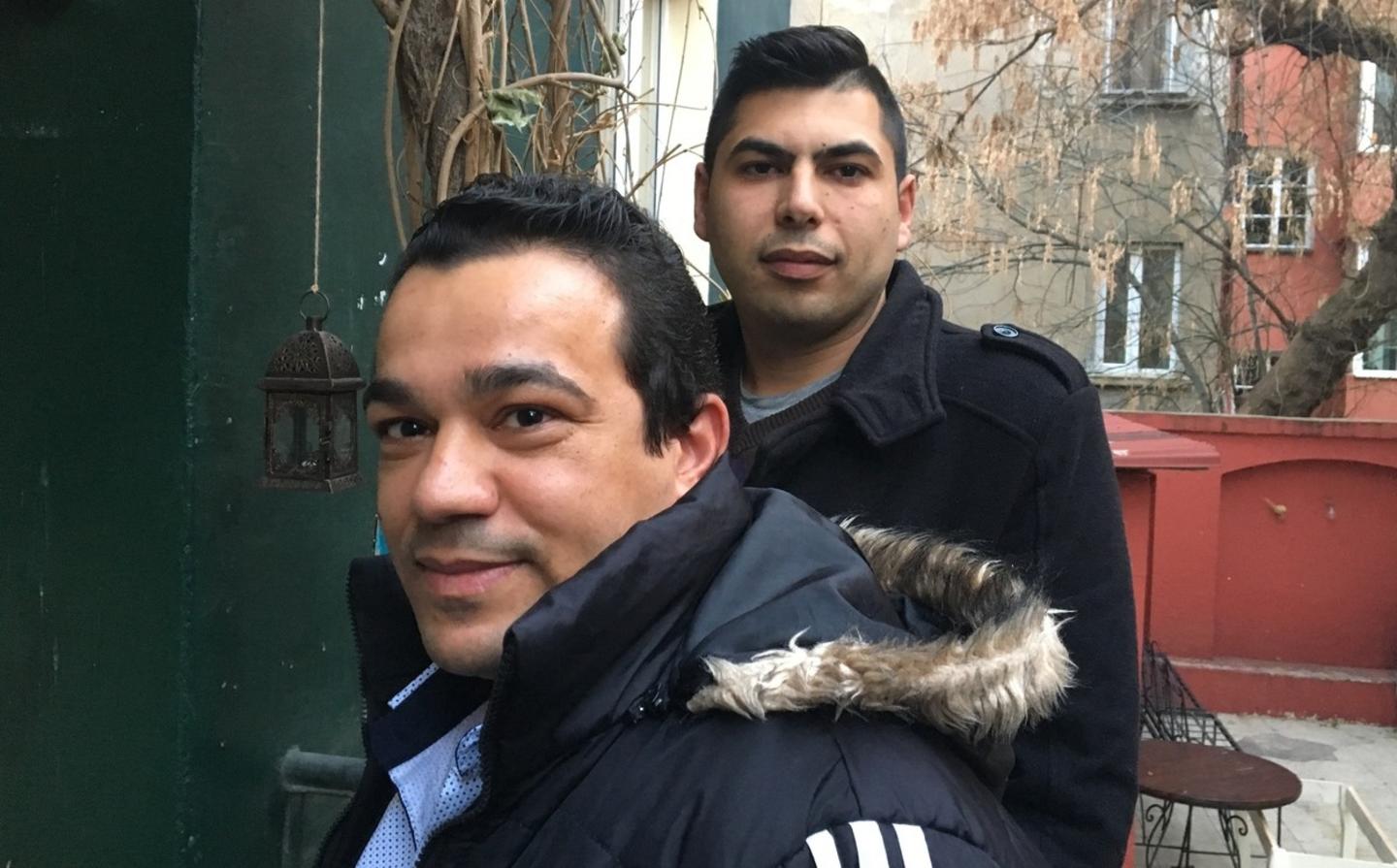 Marin (28) and Emil (32) are two out of a hundred students of medical and other health care professions in Bulgaria with Roma-origin who receive a two year-scholarship through EEA Grants and Norway Grants. Marin is specializing in anesthesia, while Emil studies to become a nurse.

In general, only 12 percent of the Roma aged 18-24 completes upper-secondary education, according to a European study from 2011. The study does not include university level.

“This scholarship is essential for my career, it covers the university fees, mentorship, and participation at summer-camps. It´s important with financial support, especially when the possibility of being discriminated against is so high,” says Marin.

Emil sees himself as a family man, and says that his most important task is to support his family.

“I used to work beside my studies to support my family. It was difficult, you have to attend 80 percent of the lectures to be allowed to take the final exams, and without the scholarship it would have been impossible.” says Emil.

The Roma-scholarship is part of the small grant scheme within the Public Health Initiatives programme, financed through EEA Grants and Norway Grants. The programme aims at decreasing inequalities in health, addressing the health challenges of the Roma population and increase access to and quality of health services for Roma people.

“They locked their things away”

In Bulgaria you are not obliged to register your ethnic origin, and neither Emil nor Marin wanted anyone to know they were Roma.

“No one thought we were Roma because we studied. It was easiest that way. But when people found out anyway, everything changed,” says Emil.

“Co-students started to lock their things away when I was there, and they did not acknowledge my medical opinions anymore, even though I had better grades. Their prejudices were based on stereotypes and lack of knowledge,” says Marin.

Before receiving the scholarship in 2015, they both had an average score of 4 points. Today they are regarded as excellent students with 5,6 points out of 6.

“In addition, the scholarship gave me the confidence to become a real student and to be the best version of myself. I was treated as an equal by the system,” says Emil.
“In one and a half year our grades improved greatly, I think that shows the importance of support,” says Marin.

Why is it important to support Roma inclusion? Read more in a study published in 2016 on our Roma programmes.

Example for the next generations

Europe's largest minority consist of 10-12 million people. There are no official figures of the Roma population in Bulgaria, but it’s estimated to be around one million.

“Most people fear discrimination and don’t want to register as Roma. The majority lives in extreme poverty, without access to health services, and even though they would like to become integrated in the society, it is difficult to confront society’s judgement,” says Emil.

His parents graduated from high school which was rare for that generation.

“Now I am taking the next step by graduating from university. My dream is to become a senior nurse, and eventually take a master in health care management. It is important to set a good example for the next generation. My seven-year-old son has straight A's,” says Emil.

Aiming for a PhD

Marin is planning to start on his PhD next autumn. He wants to "build a bridge" between the traditional health care system and the Roma population.

Fewer vaccinated children, more lifestyle-related diseases, and an overall lower life expectancy than the majority; read more about Roma people’s health situation in this study from the European Commission.

“I would like to write a PhD on health care economics, aiming at developing the system. It shouldn’t be like it is today where you have to bring your own bed sheets to the hospital; and if you are of Roma origin you are most likely treated last,” says Marin.

Read more about our support to Roma inclusion

One of our projects is the Bulgarian youth center in Stara Zagora, where they are picking up drop-outs and delivering capable employees.

Delia (4) has already understood the value of education, she loves the preschool supported by our project ‘A good start’.