With support from Norway, Gdansk Technical University in Poland and the Norwegian Foundation for Scientific and Industrial Research (SINTEF) have worked together to reduce noise pollution from older vehicles. 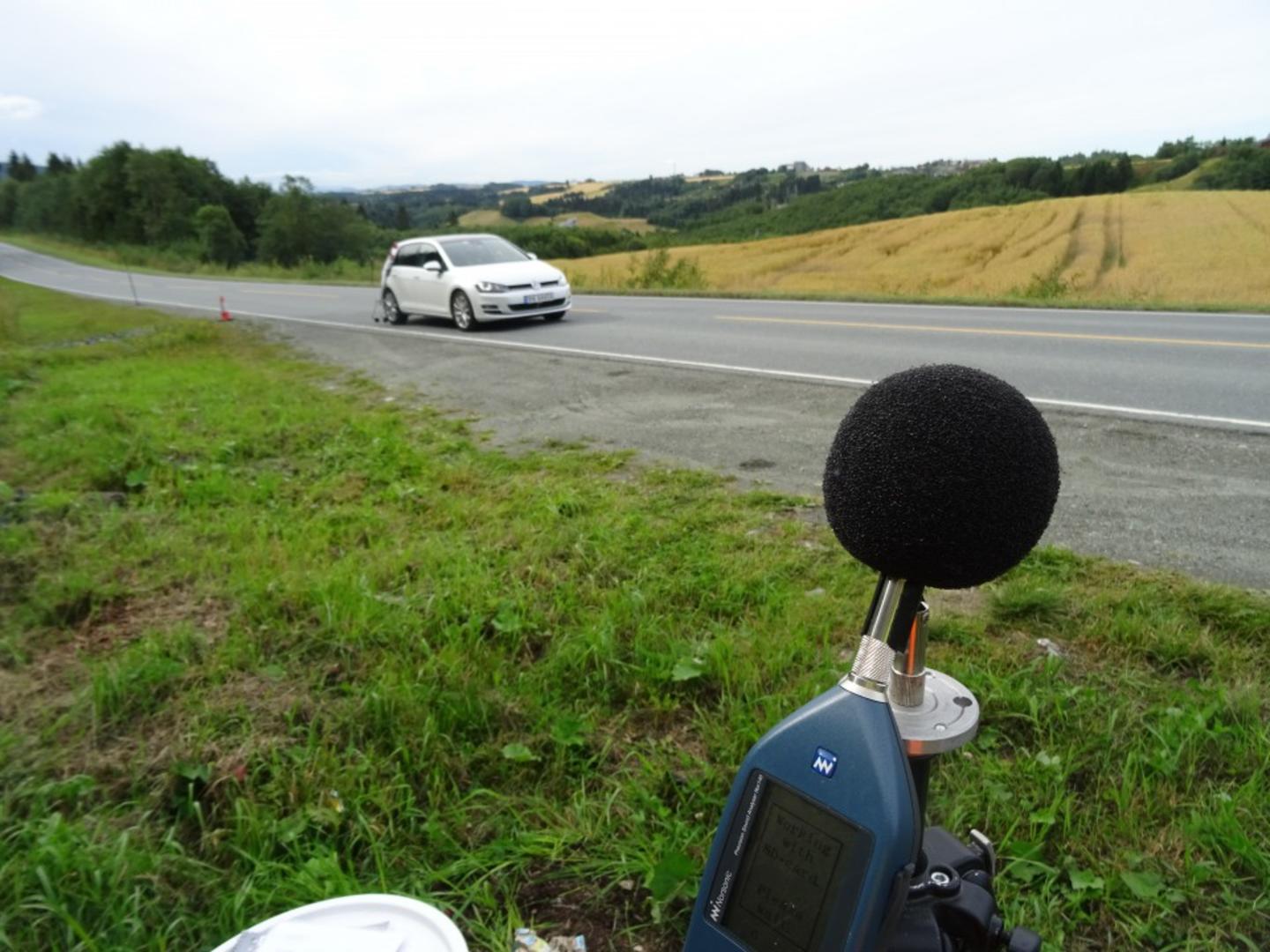 Electric and hybrid vehicles contribute to reducing C02 emissions in Europe. They also contribute to improving public health in urban environments. Their engines produce less C02 emissions and their tyres less noise. While the use of older vehicles is declining, a significant number of them are still in use. Replacing their tyres with Low Emission Optimised (LEO) tyres translates into less rolling and skid resistance on the road, reducing noise from the vehicle and lowering C02 emissions.

As a response to the health risks caused by older vehicles, researchers from Norway and Poland have cooperated on researching the benefits of replacing old tyres with LEO tyres.

“The project has made important contributions to the effort to reduce CO2 emissions, also from older cars, by switching to tyres with lower rolling resistance. The funding from Norway allowed for extensive testing and close collaboration between the Norwegian and Polish partners, thus securing good research results,” says Truls Berge, researcher and project leader at SINTEF.

Professor Jerzy Ejsmont from Gdansk Technical University emphasises how important the project is when it comes to strengthening research cooperation between Norway and Poland: "In addition to creating closer ties between Norwegian and Polish research institutions, the project has also produced important research for projects aiming to make road surfaces more environmental friendly. In order to counter noise pollution, improvements also need to be implemented on the surface of the road itself."

Results from the project were presented at the Rubberized Asphalt Conference 2015 in Las Vegas, where the main topic discussed was the use of old tyres in the asphalt making process.

Professor Ejsmont says that the project results also are being used in two major EU initiatives, 7FP project ROSANNE and 7FP project PERSUADE, aiming to improve road surfaces in Europe. Old tyres can be used in road surface construction, providing both a reduction in noise pollution and a solution to the disposal of used tyres without putting too much strain on the environment. It is estimated that EU countries need to dispose three million tons of old tyres every year.

The project stresses the importance of research cooperation across national borders in order to increase Europe’s ability to solve environmental issues. The project results are useful when working to combat climate change, but can also be used to improve public health in many urbanised areas in Europe.

This project is one of 116 projects within the Polish ‘Bilateral Research Cooperation’ programme financed by Norway through the Norway Grants.

Read more about the EEA and Norway Grants to Poland