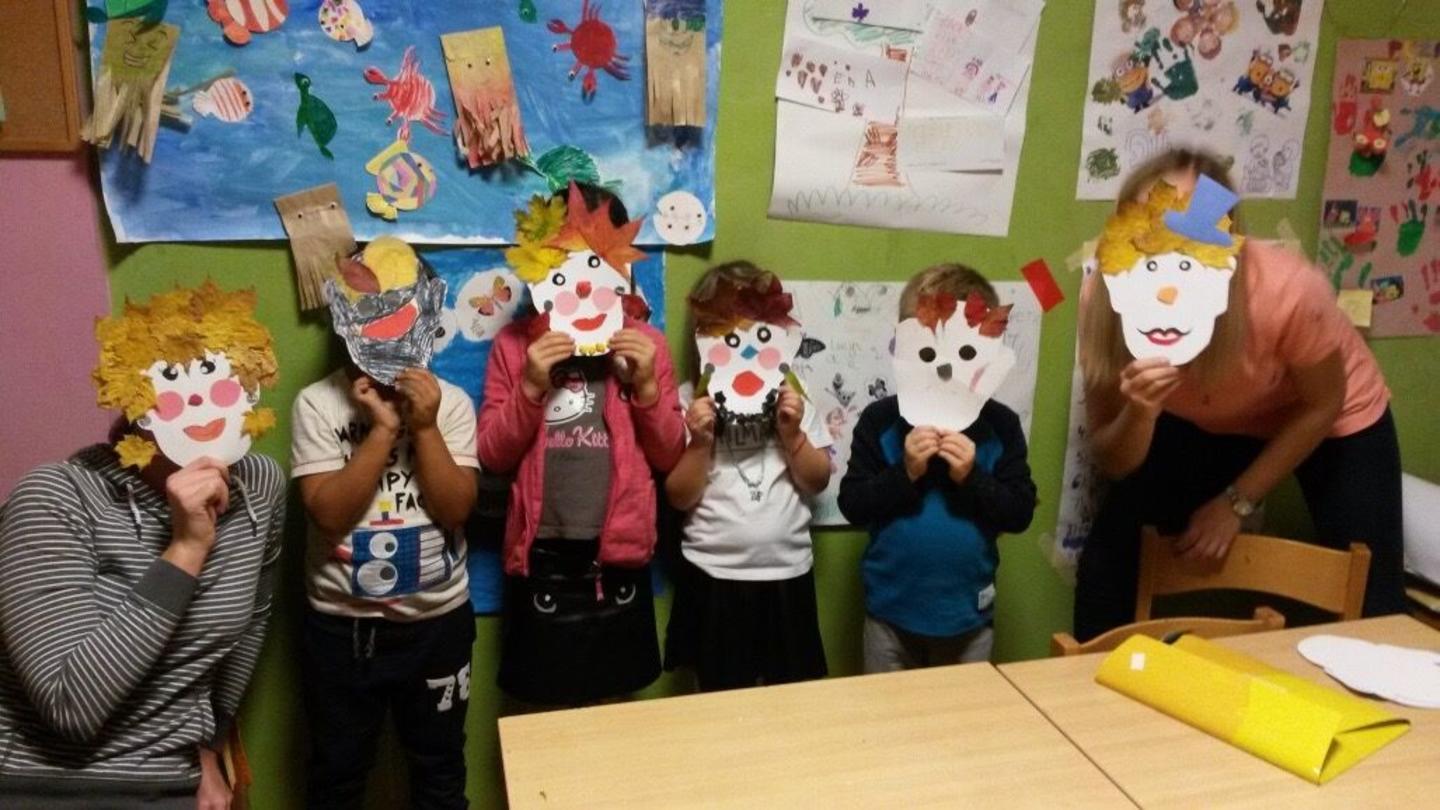 Around 40 000* Hungarian children have a parent who is currently in prison. Despite the fact that these children often face emotional trauma, social stigma and disrupted family life, there are few initiatives focusing on the children of inmates in Hungary. Due to the lack of information and well established practices, the children’s rights are often neglected, causing increased risk of problems with behaviour, education and self-esteem – in some cases even resulting in criminal behaviour being passed one from generation to the next.

Paying more attention to the children of incarcerated parents will in most cases increase the chances of reintegration of former inmates as well as prevent juvenile crime and suspension from school.

With support through the Hungarian NGO programme, the Tévelygőkért Foundation is working to strengthen and facilitate the relationship between incarcerated fathers and their children. The project, which has been running since 2011 in Balassagyarmat Prison in the Northern part of Hungary, works to unite children with their fathers in prison, and facilitates prison visits where the children are encouraged to participate in organised activities such as drawing, singing and playing. The activities are organised in child-friendly visiting areas in the prison.

“The project is the first initiative to introduce an important practice in the Hungarian criminal justice system. An established practice for facilitating and maintaining family relationships can help affected children overcome stigma and other challenges. Though, in order to do this we need to connect the families of the incarcerated parents and the criminal justice system,” says Bori Németh from the Tévelygőkért Foundation.

Two times a year, during Easter and Christmas, the prisoners perform and dramatise self-written theatre plays for their children. The inmates play out special events from their own lives, use the plays to tell their children about special events from their own lives, while at the same time processing negative memories and experiences. The process of creating the plays, the preparations and the experiences of success and failure while rehearsing works as a method of therapy, and contribute to the development of self-esteem and higher stress tolerance.  The two plays – ‘Prince Mirkó’ and ‘Truth Telling Laci’ – help the fathers keep their families together.

Watch a video from the play 'Truth Telling Laci'

“The performances help the children reduce their anxiety and stress, and strengthen the fathers’ sense of responsibility towards their children,’ says Bori.

The project also supports Roma families, who are disproportionately affected. In cooperation with other civil society organisations, the project train volunteers who keep in contact with the inmates’ families and hand out donations to the families in need.

To date, more than 100 children has received support through the project. Among the 50 inmates who participated in the project, only two returned to prison within the first six months of release.

“The project has already been adopted by other prisons, and hopefully, by ensuring collaboration between society and the criminal justice system, the project can contribute to the establishment of a nationwide practice,” Bori continues.

So far, eight plays have been written and performed by the inmates. The inmates have also performed for the public, making sure that the message is spread to the society. The aim is to help people realise that it is our shared responsibility to make sure that people who have committed crimes are given a second chance, and that the special attention needs to be paid to children, who are not to be blamed for their parent's incarceration.

Read more about the project

Read more about the EEA and Norway Grants to Hungary

*Based on estimates produced by COPE and statistics presented by the Hungarian Prison Service.