Recently, organisations from Iceland, Norway and Romania got together during a matchmaking event organised by the Active Citizens Fund Romania in Bucharest. A successful and promising gathering of potential partners that focused on bilateral cooperation and fostering ideas. 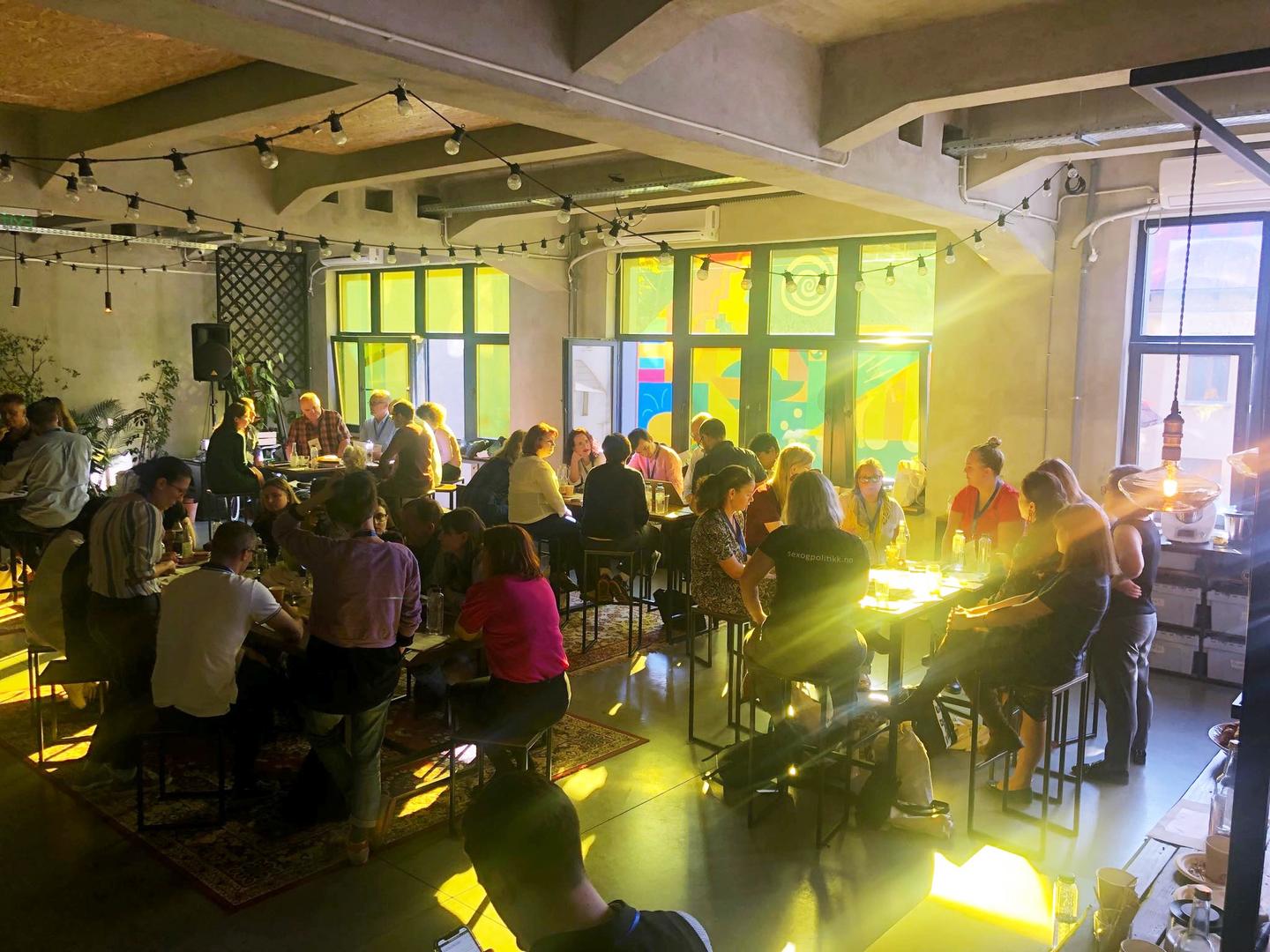 The event aimed at facilitating networking, potential collaboration and more partnerships between organisations in Norway and Iceland and potential Romanian project promoters working in similar fields (or complementary fields). Over the event’s two days, over 40 participants got to know each other, learn about the Active Citizens Fund Romania, as well as discuss and develop new project ideas that could potentially lead to funding under the Active Citizens Fund Romania’s upcoming calls.

Many participants expressed their optimism about the partnerships and shared their enthusiasm and engagement towards the new Active Citizens Fund Romania Programme. The new programme will be implemented in the next five years and will include 11 Calls for proposals that are set to launch starting this autumn - in six different areas of support:

One of the strategic targets of the Fund for Bilateral Relations is to support donor states entities in getting involved in projects. This event served as a starting point for an easier, more meaningful and sustainable collaboration between donor states’ entities and Romanian NGOs during all the different stages of the Programme.