Every child counts: a justice system that works for young victims

According to the Council of Europe, one in five children in Europe faces violence or sexual abuse, either online or offline. Significant efforts have been made to protect children and support abuse victims by the European Union, such as the recent strategy to guarantee children’s rights. 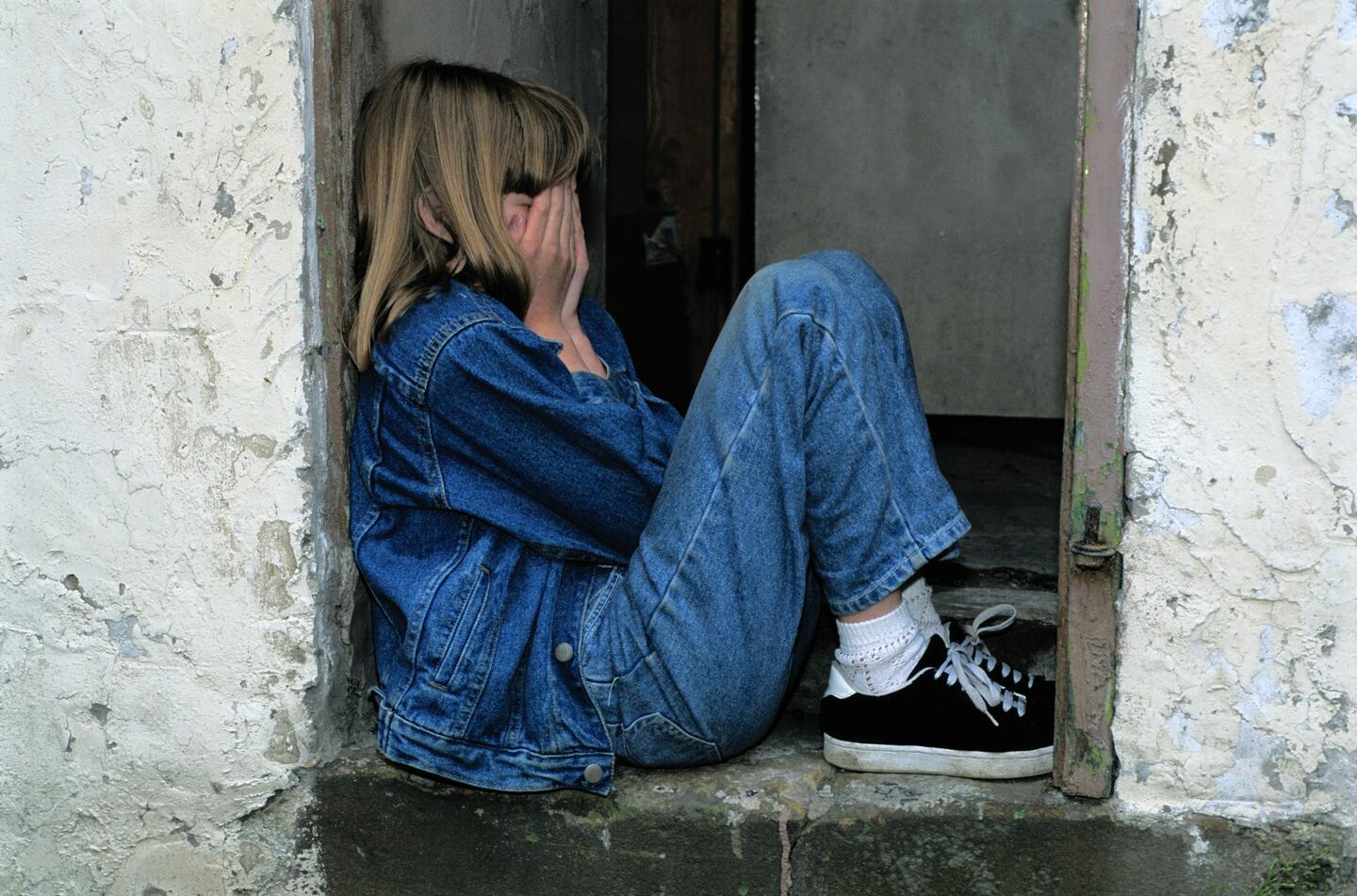 However, while integrated child protection systems are still few and far between, non-governmental organisations like Empowering Children Foundation in Poland are picking up the baton. For the past 30 years, the Foundation has protected children from violence and sexual abuse and provided psychological and legal support to victimised children and their guardians.

“The respect for children’s rights is one of the key elements of a democratic state and civil society, but in Poland, it is still an area that needs to be closely monitored. At the micro-level, our efforts have a real impact on the situation of particular children who have had very tough experiences and a whole life ahead of them. The moment a child, victimised by a crime, comes into contact with the justice system may influence many subsequent years of that life positively or negatively,” says Justyna Podlewska the coordinator of the Legal Department at the Empowering Children Foundation.

The Foundation is currently implementing a project Child-Friendly Justice System, funded by the Active Citizens Fund – the civil society programme of the EEA and Norway Grants.

“Our activities aim to support child victims of crime who participate in legal proceedings, their parents and representatives of the justice system to respect children’s rights and avoid repeated victimisation during the procedures”, says Podlewska.

“When we started our activities, three decades ago, there were no regulations in Poland to protect children giving testimonies in criminal cases (abuse, sexual abuse) as witnesses or victims. Children were interrogated like adult witnesses - repeatedly, at the police station or in court. They were not entitled by law to the support of a lawyer representing their interests, nor a child representative.”

“We decided that it is necessary to change this because the hearing is an important event for a young victim of violence. It can be the first step on the road to recovery or the beginning of another trauma. That is why we have been working for 30 years to protect better children who have been victims of crime - we have changed the law to address the special needs of children, conducted dozens of training sessions and conferences for judges, prosecutors, and attorneys on the subject of hearings with the participation of children, and issued many publications in this area,” explains Podlewska.

As of 2021, the work of the Empowering Children Foundation in legal protection is funded by the Active Citizens Fund. Since then, the organisation has taken some significant steps. For example, the NGO organises the Children’s Rights Academy, where they train law students on how to treat and protect children in the courtrooms. They also hold legal education workshops for mothers representing their children in criminal proceedings. The organisation organised a “Your Honour, notice me” campaign. The campaign drew the judicial system’s attention to the importance of the welfare of children taking part in criminal proceedings.

One of the main activities of the Empowering Children Foundation is monitoring and advising on the laws against child abuse in Poland. Most recently, they worked on a bill addressing aid for the refugees from Ukraine.

“Helping refugee children from Ukraine became one of the priorities of our organisation after the outbreak of the war. We initiated a large-scale campaign to promote the principles of protecting children in places of collective residence from various forms of abuse. We want to reach NGOs and representatives of local authorities who provide shelter to refugees with these principles. In addition, we have hired Ukrainian-speaking psychologists in our Children’s Help Centers. We will soon begin to employ people who can support Ukrainian citizens who do not speak Polish in our helplines for children and parents. We are training employees and volunteers who will help children in specially established points throughout the country,” lists their role in supporting displaced Ukrainian children Podlewska.

With the help of the Active Citizens Fund, the Empowering Children Foundation is also providing information on the Polish legal system and guardianship for unaccompanied minors in Ukrainian.

However, while a lot has been achieved, the climb ahead is still steep.

“Our organisation’s long term goal is to introduce legislation that would allow for the development of a nationwide network of Children’s Help Centres - interdisciplinary centres that offer therapeutic, legal, medical, etc., support to children victimised by crime. Currently, our Foundation operates or supports the operation of five such places, based on the Icelandic Barnahus model and the Child Advocacy Centers in the United States. But this is not enough; such centres should function in every bigger city in Poland,” says Podlewska.

“The support of the Active Citizens Fund allowed us to continue one of our most important programmes – ‘Child-Friendly Justice System’. We have implemented a series of activities that contribute to expanding the competence of professionals, increasing the awareness of parents and children, and introducing the public to this difficult issue.”

Find funding for a similar project