"'Promociona' helped me feel more confident as a leader. I believe in myself after they gave me coaching and mentoring. I used to be more insecure and humble as a female leader." 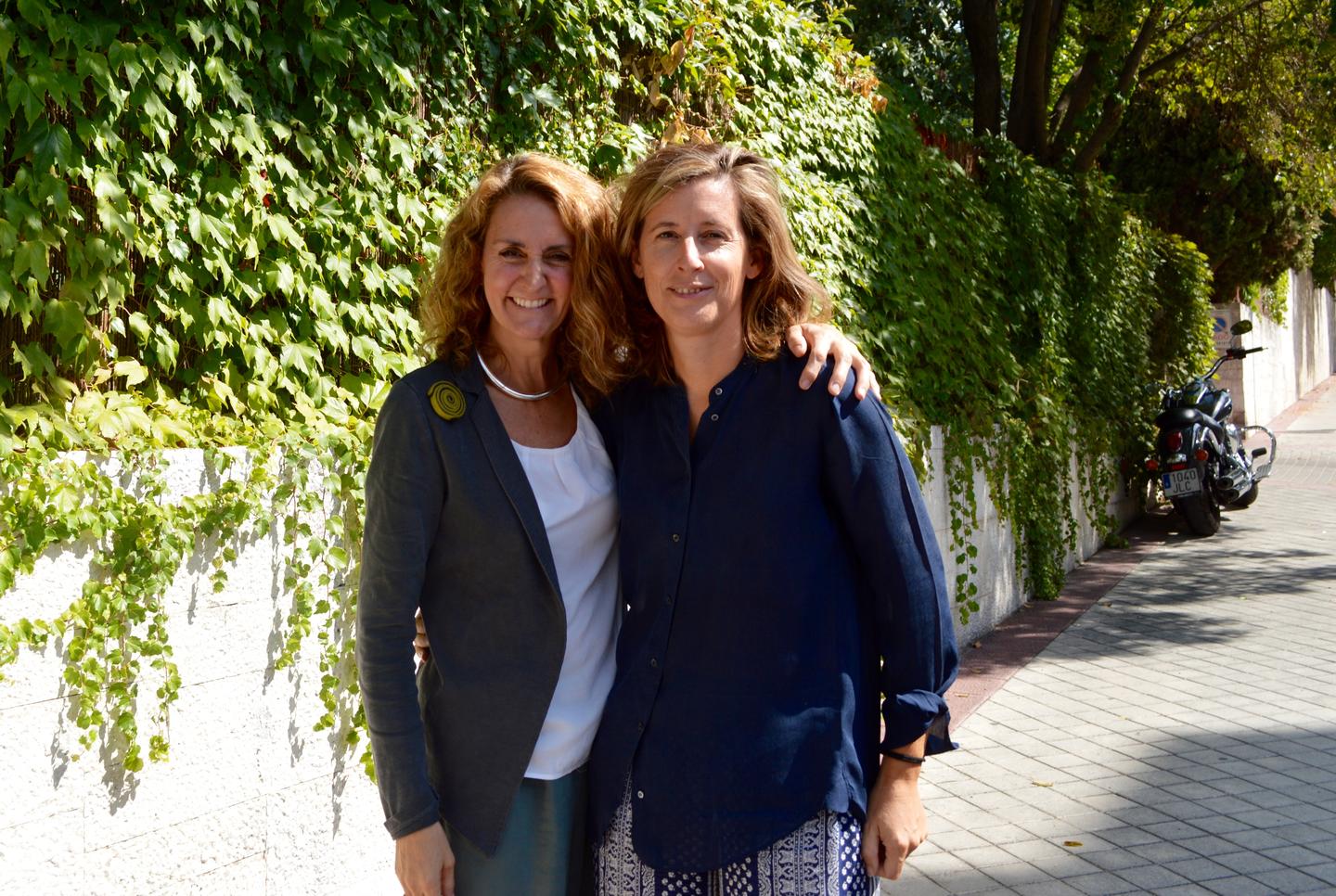 These are the words of Marta Lamas Sanchez (45), Head of Sustainability and Corporate Responsibility at BT Global Services. She is one of the 186 women participating in the 'Promociona' project funded through the EEA Grants in Spain. The project is developed by the Spanish Confederation of Business and Organization (CEOE), and works to strengthen gender equality and work-life balance. By identifying female talents in leadership and developing the women through a tailor-made programme, the project is dedicated to promoting women into decision-making positions in companies.

To date, 25% of the participants have already been promoted.

"Through training at the business school and coaching we are empowered. The mentors make you believe that you can be whoever you want, and you start saying "I am here. I can do this". Everyone is pushing you in a very constructive way that makes you believe in yourself," says Marta Lamas Sanchez, who is now the Head of Sustainability and Corporate Responsibility at BT Global Services.

Marta joined 'Promociona' in 2014 and is one of the 25 percent who have been promoted and given more responsibility. She has reflected a lot on how the project affected her as a leader.

"In the beginning I was thinking: Is this project for me? There must be someone else who is more qualified? But after having received business training and mentoring, I got confident and started acting as if I deserved to be there," says Marta.

The participants in the 'Promociona' project have been carefully selected. Before they apply they need to meet certain criteria such as at least 15 years of professional experience; have a position with responsibility; and also have a formal academic education.

"They have to go through a comprehensive academic programme in management skills, as well as English and leadership tests," says Gabriela Uriarte Taberna, Deputy Director of Training and Promote at CEOE.

After two successful periods of ‘Promociona’, the hashtag “SoyPromociona” is frequently used on social media among the participants and supporters.

The choice of children

'Promociona' is just one step towards changing women’s role in the Spanish professional business community. Marta, a mother of two, thinks the main challenge is that women are worried they will no longer be able to take care of their children.

"I was thinking: How am I going to manage this? You have to talk with your partner and tell him that you need his help with the children. It's a big change in the traditional family structure. In general I think that Spanish women would rather have children than a career," says Marta.

Gabriela Uriarte Taberna thinks that it is not only a matter of the company but a matter of society and how they look at working women.

"In Spain, men are allowed to take paternity leave for ten weeks, but they rarely do," says Gabriela.

When Marta had children, the company gave her the opportunity to work more flexible hours.

"The company didn’t penalise me for working fewer hours for a period of time. It’s difficult to prioritise, but I think it’s good for the children that mom works, and that they think that I am someone important," she concludes.

Read more about the EEA Grants to Spain