Iceland, Liechtenstein and Norway have agreed with the Estonian government to reallocate €2 million from the EEA and Norway Grants reserve fund in Estonia to their Active Citizens Fund. This came as an initiative from the State Shared Service Centre – the National Focal Point in Estonia for the Grants. The allocation is an addition to the €4 million available to date. 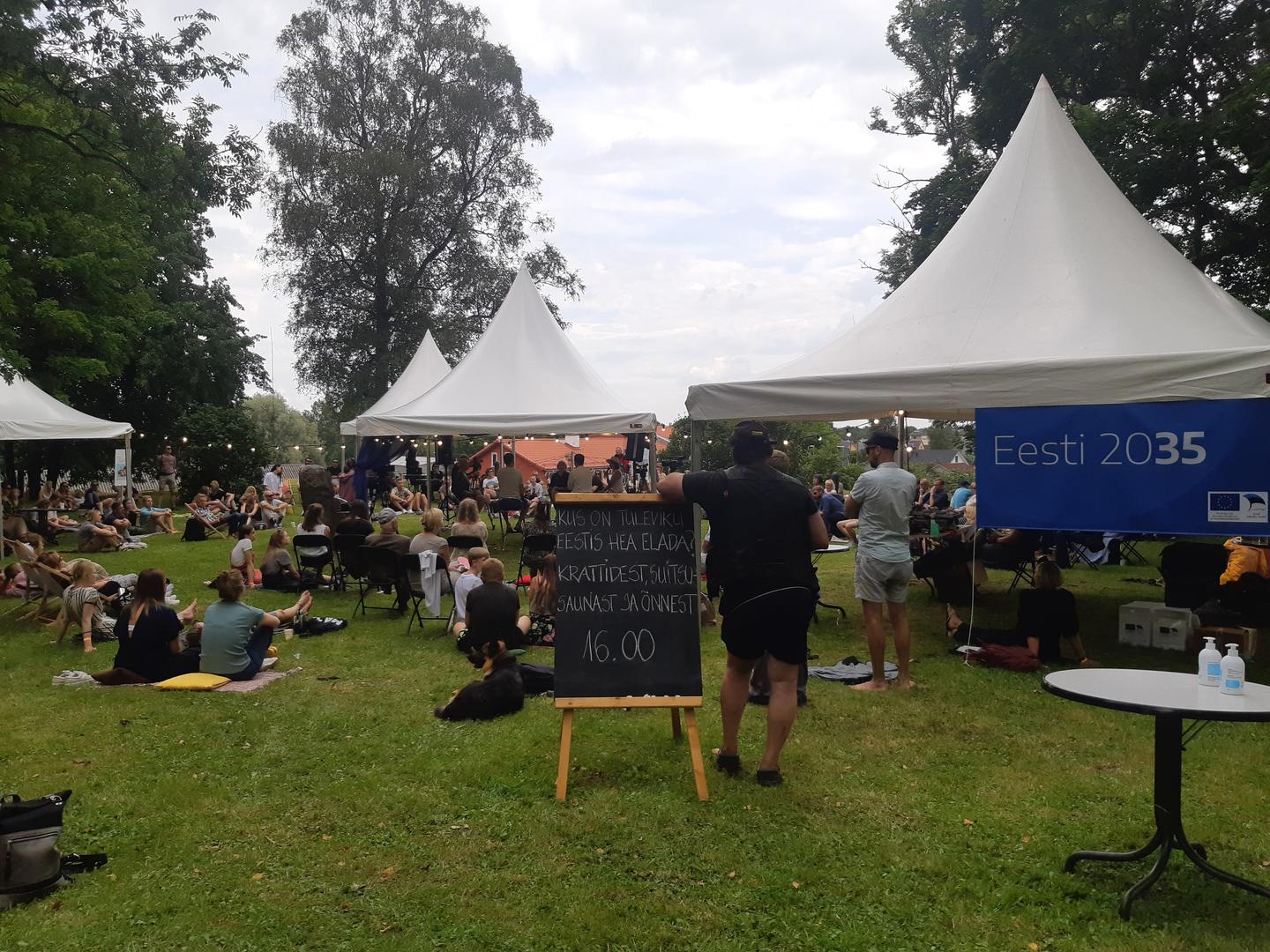 Amendments to both cooperation agreements for the EEA Grants and the Norway Grants were signed at the end of May. A total of 2 063 000 euro of reserve funds have been transferred to the Active Citizens Fund. Open Estonia Foundation, in cooperation with the Network of Estonian Non-profit Organisations, will distribute the added funding.

‘The financing of our civil society organisations was hit during the Corona crisis. It is precisely right now when democracy has been severely tested that the role of civil society organisations is greater than before and that is what we approached in making our proposal,’ said Martin Karro, Deputy Director of the State Shared Service Centre and Head of the National Focal Point.

‘The good progress and relevance of the Active Citizens Fund in Estonia are mirrored in the proposal of the NFP and the agreement of the donors to allocate the entire reserve, from both the EEA and Norway Grants to support civil society in Estonia. We are confident that the additional funding will be put to good use and look forward to following the new projects which we can now support,’ said Frode Dal Fjeldavli, Head of Funds and Horizontal Concerns Unit at the Financial Mechanism Office.

The initiative to reallocate the funds was driven by a high volume of interest in the three open calls, where the request for support was nearly four times that of the available funding.

‘The figures reference a high demand of applicants, as we were only able to finance 26% of the applications. The additional 2 million Euros allocated from the reserve will allow for additional support to the civil society organizations’, Karro welcomed.

‘The grants of the EEA have always been characterised by good consideration and long term aims, thus the additional support of the Active Citizens Fund is extremely gratifying, taking into consideration the needs of the civil society" said Mall Hellam, the director of the Open Estonian Foundation that manages the Active Citizens Fund. 'Two application rounds are coming up, of which one is intended for medium-sized and large projects. The second one concerns activity support to civil society organisations that have already proven themselves. One of the aims of this round is to give a boost to development, so that these organisations can grow into truly influential interest protecting organisations’, noted Hellam.

The Active Citizens Fund aims to strengthen democratic culture and civic awareness, empowering vulnerable groups, as well as standing up for human rights and equal treatment.