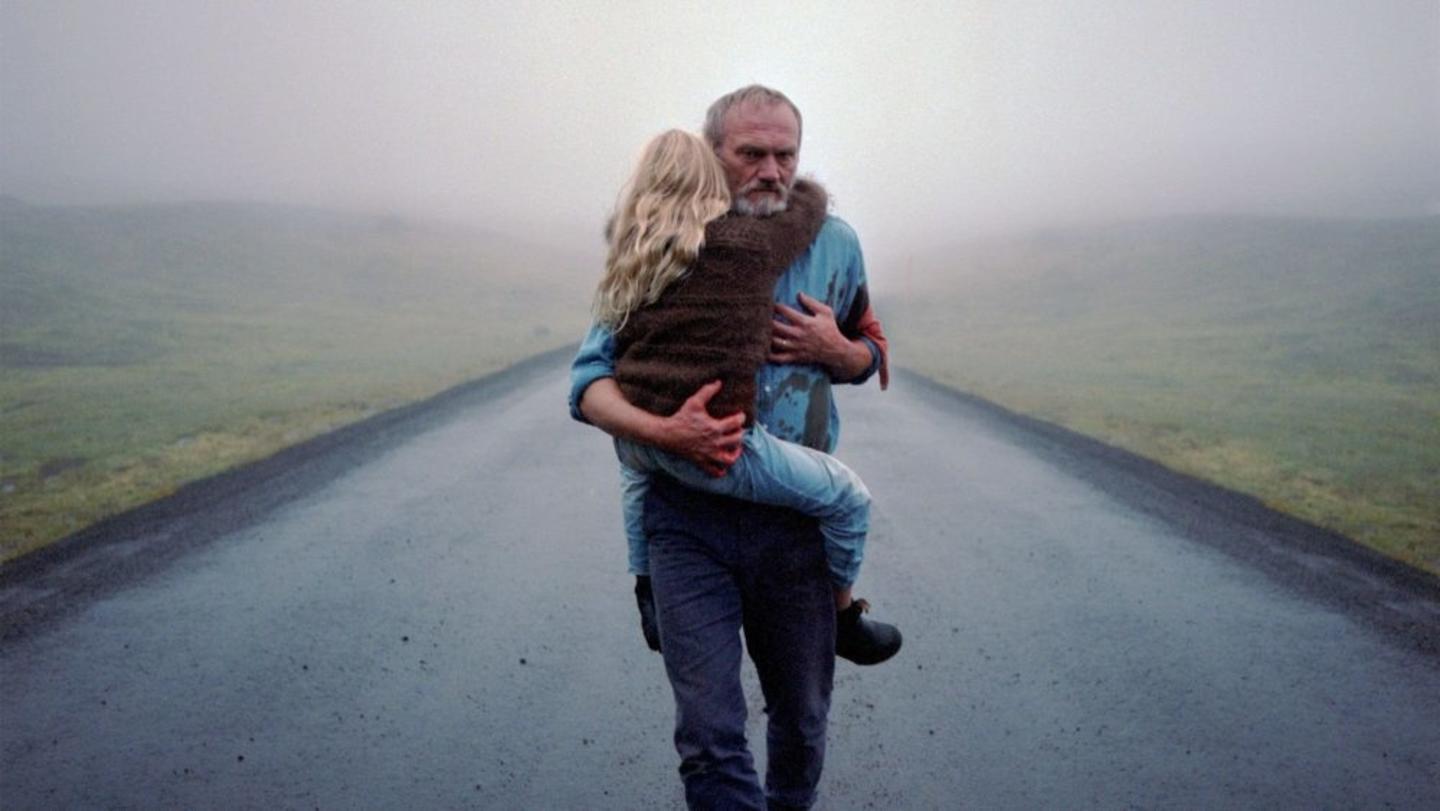 The New Horizons International Film Festival is one of the largest film festivals in central Europe, drawing over 100 thousand viewers to Wroclaw each year. The EEA and Norway Grants are one of the main partners of the festival and support the Oslo / Reykjavik section at the festival which showcases films from Iceland and Norway. This second edition of the Oslo / Reykjavik section will be opened on Thursday 25 July with a screening of A White, White Day by Hlynur Pálmason.

The following films will be screened during the festival: