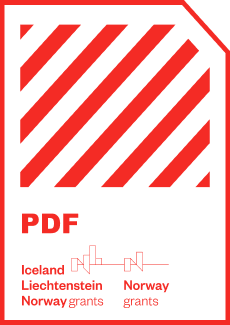 Mid-term evaluation of the 2004-2009 funding period of the EEA and Norway Grants. The evaluation was conducted by the Norwegian Agency for Development Cooperation and was published in August 2008.