We have everything we need except for freedom

Many inmates enter Bulgaria’s only women prison with severe health problems. As a result of a reconstruction process, they can now get the health care they need behind prison walls. 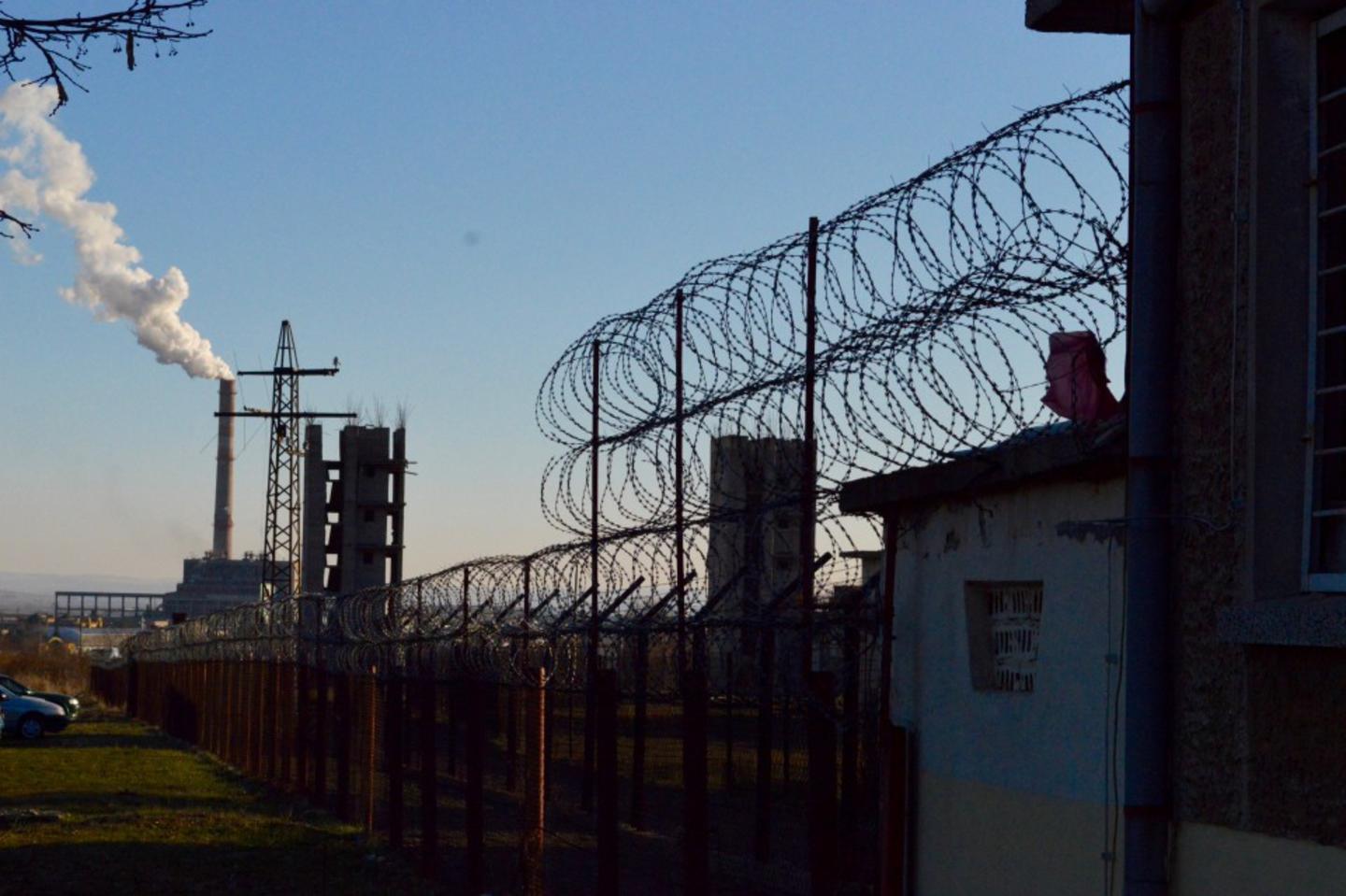 The current condition of prisons in Bulgaria is inadequate, with an acute shortage of buildings, a high degree of prison overcrowding and deteriorating conditions that present a risk to the physical and mental health of prisoners and detainees.

With funding from Norway, eight prison facilities in Bulgaria have improved the material conditions so that they comply with national and international law and European standards.

“Here we have everything we need, except for freedom,” says Milanka (28), who is serving time in Sliven.

“We have been able to improve life behind the prison walls through this project. We have created space for medical services with high standard equipment, a dental centre and a mother-child-unit with a new ultrasound machine. Now we attract specialists that help diagnose the inmates inside the prison,” says Yordan Danev, the deputy head of Sliven.

The aim of the project is to overcome challenges connected to growing prison populations and prison overcrowding. In Sliven women prison 240 inmates benefit from the project that are part of a larger programme to improve correctional services in Bulgaria.

“Many of our inmates are sick when they enter, and the women haven’t received any medical care outside of prison”, says Tanya Magleva, officer at the medical centre in Sliven. She believes that one of the greatest improvement is the bond of trust between inmates and medical staff.

In Bulgaria, a child stays with the mother in prison until the age of one year. During the past five years 51 children have been raised in Sliven’s mother and child unit, which is now totally renovated.

“With separate departments for infants and one-year-olds, the mother unit has a capacity for 15 children at the same time. We can also offer treatments and medical examinations to avoid the spread of diseases within the prison,” says Tanya.

“Punished for my sins”

Milanka (28) was pregnant when she entered Sliven prison. She was given comprehensive examinations during her pregnancy and received help from social workers to cope with motherhood. Today her son George is six-months-old.

“The conditions in this unit are very good. I don’t need to be scared that other inmates would hurt me, as I was during the pregnancy,” says Milanka, who wants to stay anonymous.

“It is a relief to have George with me, but it also feels like he is being punished for my sins; however, despite the circumstances I think we are okay,” says Milanka.

Prison is their home

“The lack of care from society is often the reason why these women commit a crime in the first place. Some of these women see prison as their only “home”, and five percent doesn’t have another alternative because of mental disabilities or social status. That is not the way it is supposed to be,” says Yordan.

We have supported more than 700 projects in Bulgaria through the funding period of 2009-2014. Read about two of them here:

A youth centre has changed the life of many young Bulgarians. They’ve gone from drop-outs to proud citizens.