Using art to open up discussions

Culture and art can be used as a platform to open up discussions about fragile, yet important topics. The Czech-Icelandic creative team behind the Moonstone project, supported by the EEA Grants, strives to create a space for open discussions about the living conditions and rights of the LGBTIQ+ communities in Iceland and in the Czech-Republic. The play brilliantly blurs the lines between forbidden love and the story of an outsider and the Spanish flu. Moonstone is a feast for our eyes, our senses, but most importantly; it has the ability to open our minds. 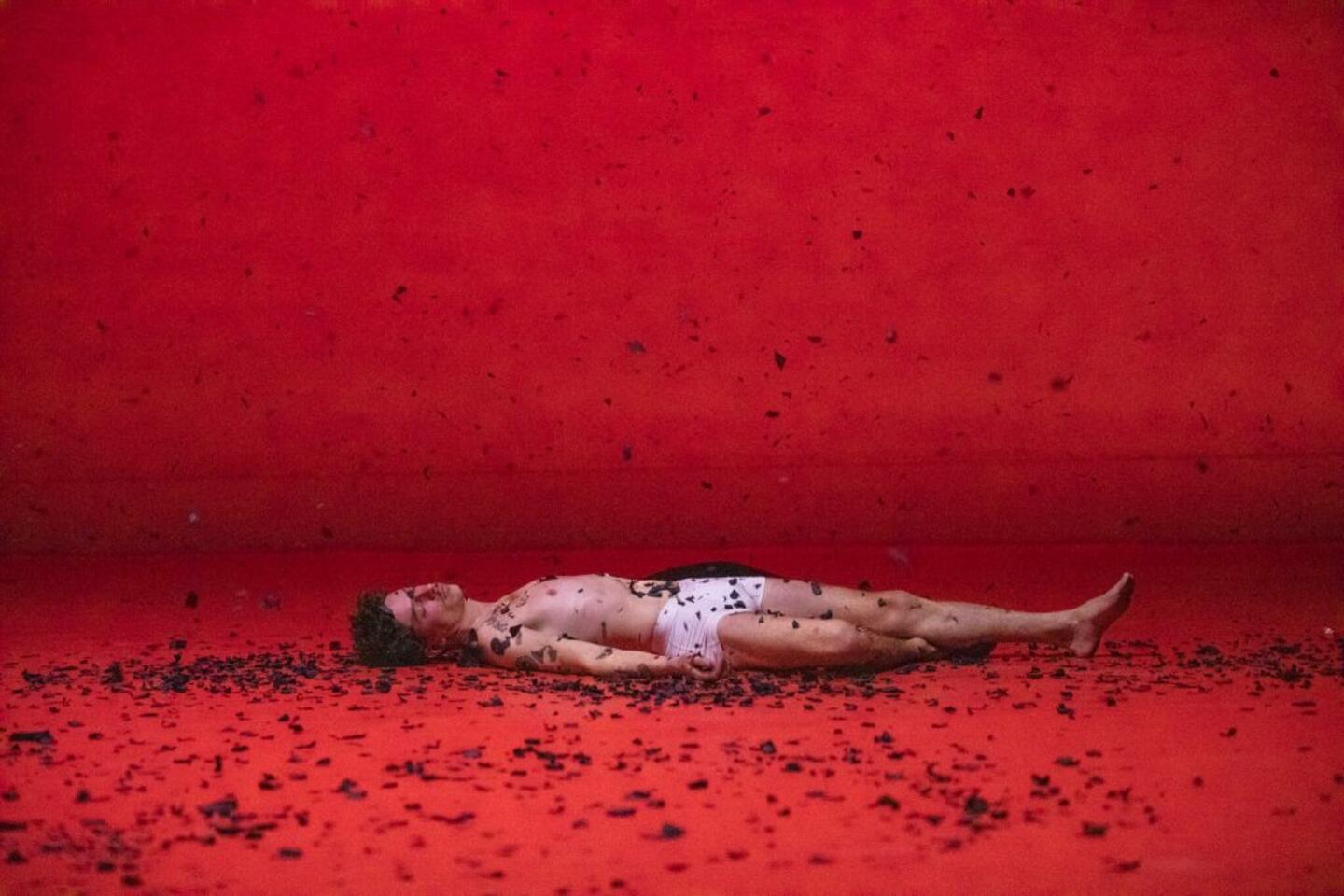 The boy who never was

The theatre play is based on the novel Moonstone (Mánasteinn, 2013) written by the Icelandic novelist and artist, Sjón. It tells the story of a 16 year-old boy who is an outcast in society in many ways. Máni Steinn - Icelandic for moonstone - is an orphan, without a job, dyslexic and earning his money as a male prostitute. The story is set in the autumn of 1918, where he wanders the streets of the Icelandic capital Reykjavik, frequenting the movie theatres. Historical events are happening at this time; the volcano Katla erupts, the First Word War comes to an end, Iceland is about to achieve sovereignty and the Spanish flu is sweeping the globe. Rejected by society, Máni Steinn escapes his reality by going to the movies. Lost in his imagination, between dream and reality, he meets a girl named Sóla - Icelandic for sun. They develop an unbreakable, platonic bond, but are complete opposites.

”She is giving light to him in the book, and he is following her, like the moon follows the sun in the old mythologies,” explains Sjón, the author of the book. 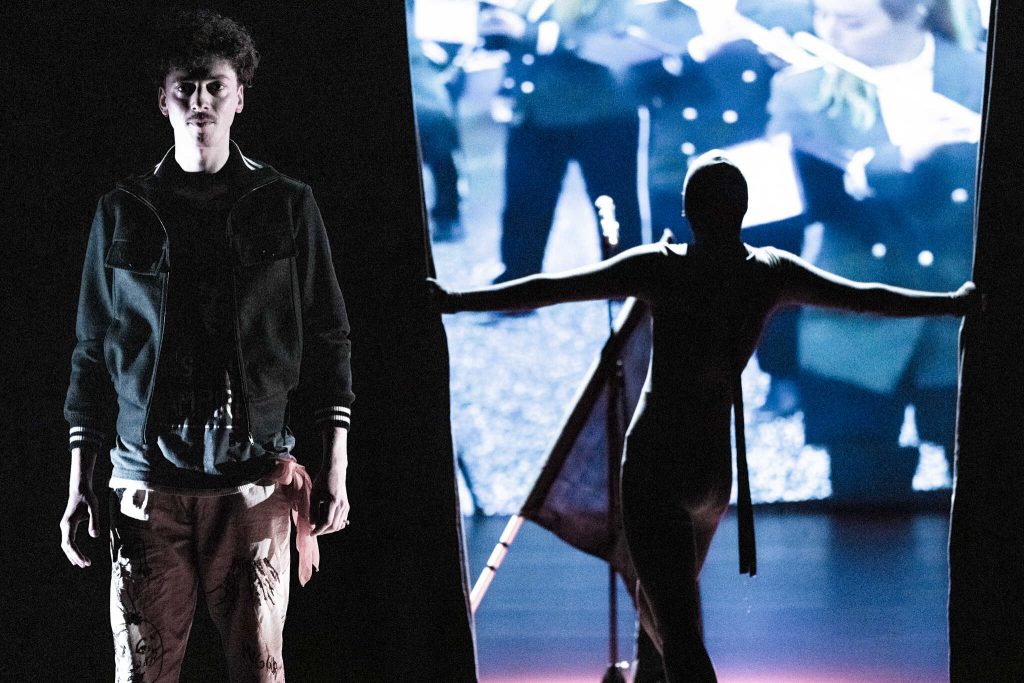 The main theme of the play is the freedom and independence of the individual, the one who accepts his “otherness” - hinseginn in Icelandic - as natural. Furthermore, it is about highlighting the importance of living as an autonomous human being, regardless of the judgement of others.

The Universal Declaration of Human Rights state that “All human beings are born free and equal in dignity and rights”. Fostering human rights and preventing discrimination is a priority for Iceland, Liechtenstein and Norway and the aim is to safeguard human rights at national level.

“Thanks to the support of the EEA Grants, we can work in conditions that the environment of the Czech independent scene fails to provide, or rather, has no chance to secure.”

The Moonstone project is funded by the EEA Grants in cooperation with the project partners Tjarnarbíó (the Icelandic Performing Arts Centre) and Samtökin ‘78 (the National Queer Association of Iceland). The aim of the project is to reduce prejudice against minorities and false ideas especially towards the LGTBQI+ community. 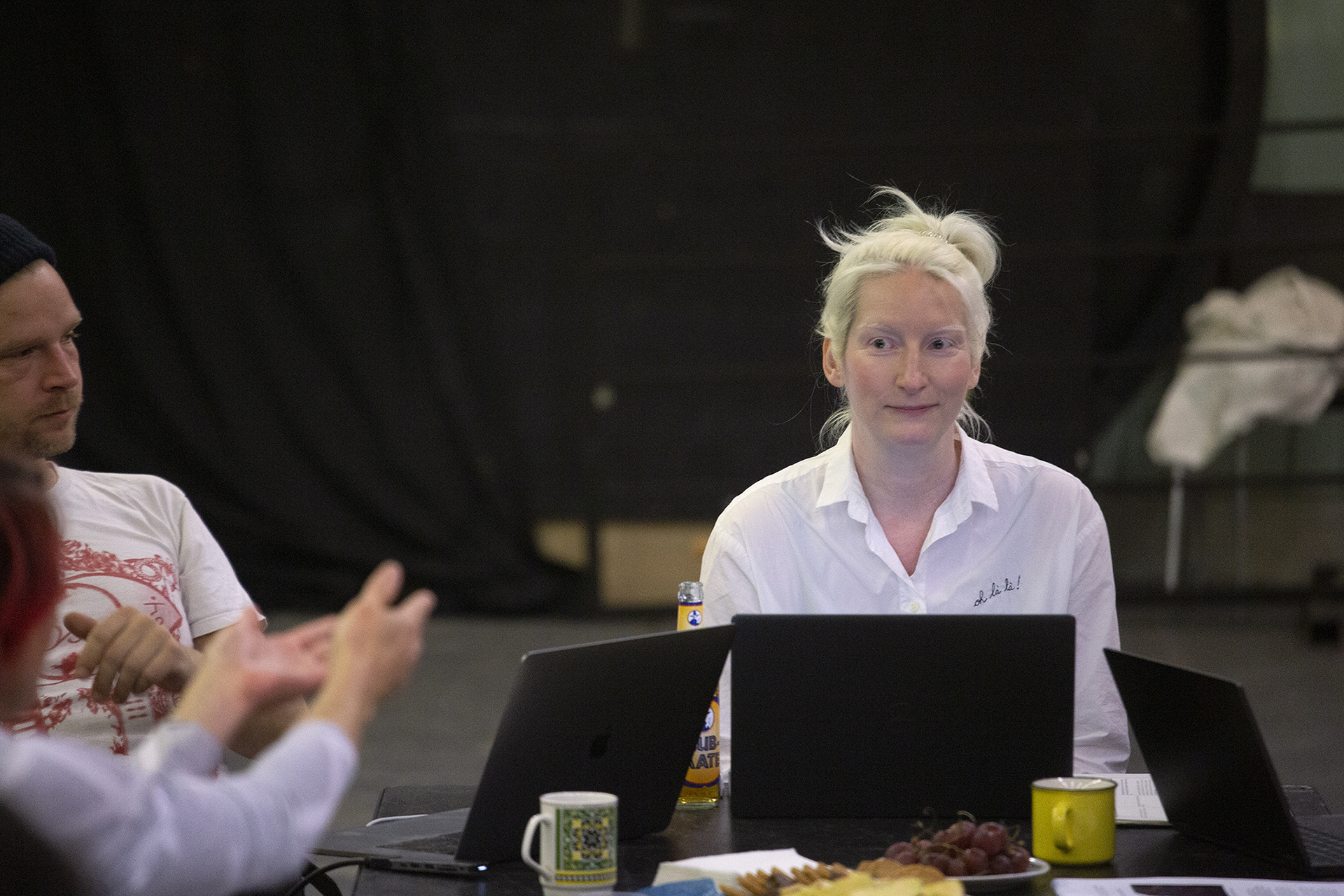 Kamila Polívková, the director of the theatre play Moonstone explains that in addition to the opportunity to put together an international staging team, the support grants them enough time for concentrated and intensive work on the project. This includes extensive research and workshops, which then reflects directly in the result. “All participants have enough time and space to work and are adequately remunerated, which is almost a privilege. Meeting foreign artists in this atmosphere is a truly meaningful creative and equal dialogue,“ says Polívková.

Along with the theatre play, Studio Hrdinů is also setting up a series of public debates on this topic led by literary scholar Ásta Kristín Benediktsdóttir who has specialised in Icelandic modern literature. Combining their forces, Iceland and Czech- Republic share knowledge and expertise to raise awareness about the importance of this topic. 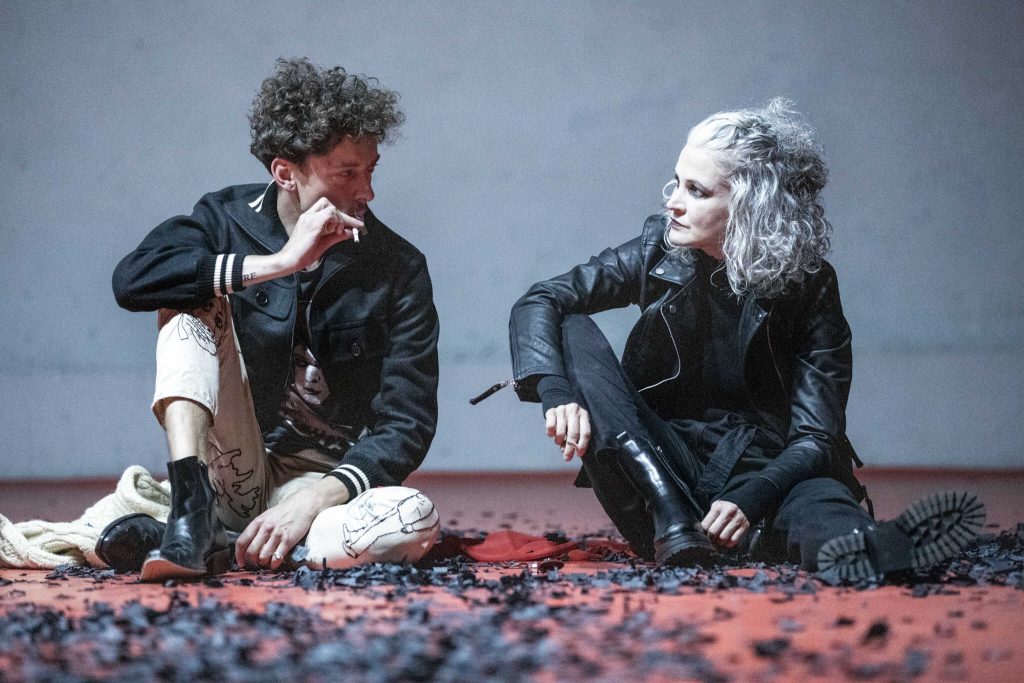 The characters, Máni Steinn and Sóla in the play Moonstone. © Studio Hrdinů.

Where?
Studio Hrdinů in the Trade Fair Palace in Prague, Entrance E – in the middle of the building of the National Gallery at Dukelských Hrdinů street 47, Prague 7.

Get your tickets HERE