Staggering one-in-four women have experienced sexual violence, estimates the World Health Organisation. But as the process can be tough on the victims, only a few assaults are reported to the police. 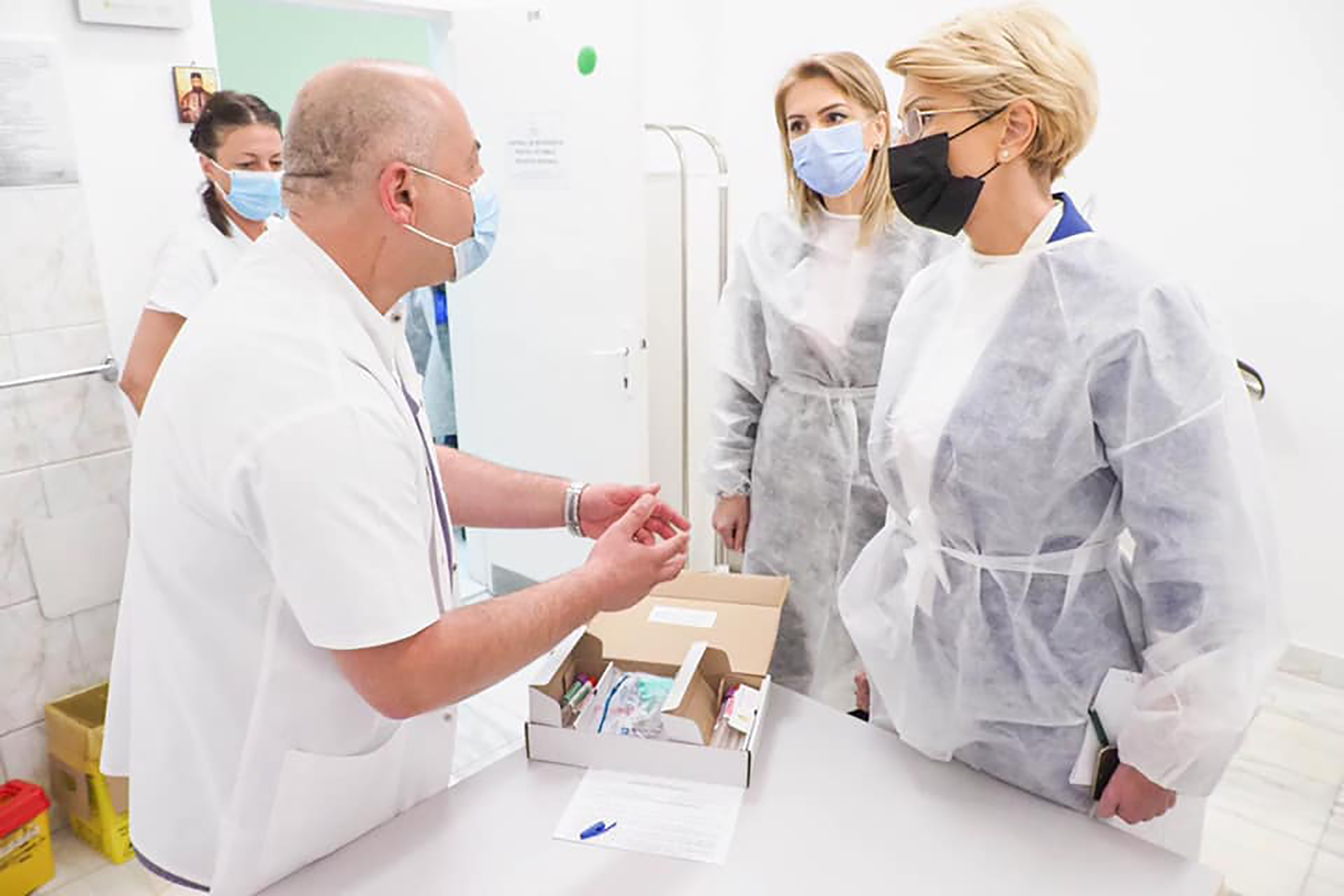 To add to the struggle, the risk of being victim-blamed, not believed or otherwise mistreated is significant. A new project in Romania is looking at ways to making the process as easy as possible on the victims – and it starts by tackling the issue from all angles.

Ten integrated intervention centres for victims of sexual violence will be established across Romania. Each of these centres will host a multidisciplinary team of specialists, providing a range of services, from emergency medical and post-traumatic care to psychological and legal counselling and social services. This will minimise the burden on the victim, making the process of bringing their aggressor to justice somewhat easier.

‘Domestic violence is one of the worst social problems globally’, says Romanian Minister of Labour and Social Protection Raluca Turcan. ‘In Romania, this phenomenon is little reported, but the figures tell us that 94% of rape victims reported in 2020 are women and girls and 92% of victims sexual assaults are also women and girls. After 2019, there was a 30% increase in reported cases of rape, sexual assault and sexual intercourse against minors.’

The first of the ten centres opened its doors in May 2021 at the University Emergency Hospital in Bucharest. The centre is fitted with adequate medical equipment, as well as kits for collecting biological samples.

This is the first step that the National Agency for Equal Opportunities between Women and Men (ANES) is taking to change the perception regarding cases of sexual violence against women and change the way intervention in these situations is made by ensuring a coordinated approach of a multi-professional team consisting of doctor/nurse, forensic specialist, social assistant, psychologist, police officer.

‘We need to better understand cases of sexual violence, in all their complexity, and meet all the specific needs of victims, to avoid their re-victimization and shorten the institutional path that can be followed in such situation. Sexual violence is one of the most frequent and serious human rights violations and, paradoxically, one of the least reported and convicted crimes and, therefore, we are convinced that these integrated services will contribute to increasing the level of trust of victims in the authorities’, says the Secretary of State of ANES, Luminiţa Popescu.

The Intervention Centre for Victims of Sexual Violence was established under the project ‘Support for the implementation of the Istanbul Convention in Romania’, funded through the Norway Grants. During the course of the project, ten integrated service centres for victims of sexual violence will be established in Bucharest, Slobozia, Timisoara, Craiova, Sibiu, Braila, Piatra-Neamt, Bacau, Constanta and Satu Mare.

Within the project, ANES wants to create a holistic approach to tackling sexual violence. In addition to the intervention centres, the project promoter plans to set up eight counselling centres for the perpetrators. Attention will be paid to violence against women in Roma communities. The project promoter is also helping develop the national strategy for preventing and combating sexual violence 'SYNERGY' 2020-2030. Finally, they plan to train specialists involved in preventing and fighting violence against women.

The project promoter works with two Donor project partners from Norway - The Secretariat of the Shelter Movement and St. Olav’s University Hospital – Department of Brøset, Centre for Research and Education in Forensic Psychiatry. The partners will play a major role in helping train specialists and sharing their expertise in providing services for victims of gender-based violence, including counselling on anger management for perpetrators.