Studying the past to benefit the future

Together, the Babes-Bolyai University in Cluj-Napoca, Romania and the Norwegian Historical Data Centre at the Arctic University of Norway (UiT) are building the first historical population database of Transylvania. 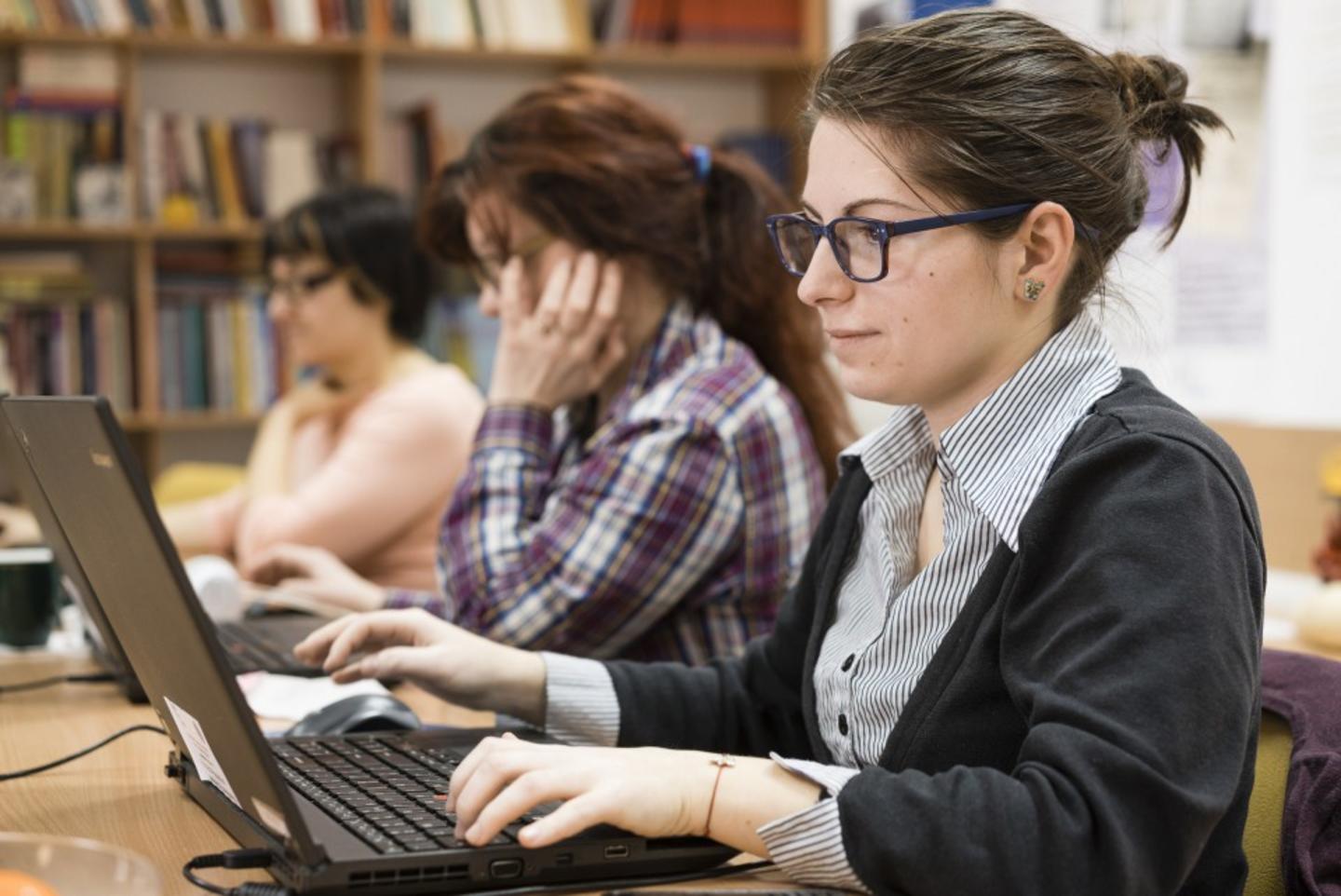 Even with its focus on the past, the database can open many doors for the future. A historical database on population can provide insight which helps to answer multiple questions raised by population studies, including the history of diseases, occupation, as well as migration and mobilisation in the region.

Establishing the database is not exactly a small task. The team needs to dive into the official archives of the region and work their way through several registers, each documenting one of three key life events – births, marriages, and deaths. The team’s aim is to be able to identify individual appearances in each register and connect those together. By doing so they can draw a closer picture of the life of the past, starting from a person’s birth and ending at their death.

“We're helping current and future research on population by finding the roots of these issues,” explains Dr. Luminita Dumanescu who notes that the database has already been met with enthusiasm from PhD and Master's students who both volunteer their time to the project and use the database for their own research.

The team at Babes-Bolyai works together with the Norwegian Historical Datacentre at the University of Tromsø.

“When it came to the technological side of building the database, we started from zero. The Norwegians however have had their own database since the 1970s, so they have a lot of experience in this aspect. They were able to help us a lot with the coding process.”

Despite the geographical distance, the two universities maintain a very close relationship. The team holds skype meetings every week and is organising panels in two conferences, one in Valencia where the team will discuss research on mortality, and the other in Leuven where marriages will be in the spotlight.

Dr Dumanescu and her colleagues have placed an emphasis on making the database an example of good practice, as well as sharing the knowledge and experience gained from the project. The team has already published one article in an international scientific journal in 2015, with five more planned to be published in national and international journals during 2016. In addition to organising joint panels at international conferences in Spain and Belgium, the team has also organised two summer school workshops under the umbrella of the European Sample of Population Network.

“We aim to make this a good practice example. We have already had researchers from Croatia and Russia come here to learn how to build their own databases,”says Dr. Dumanescu.

Read more about the EEA Grants to Romania