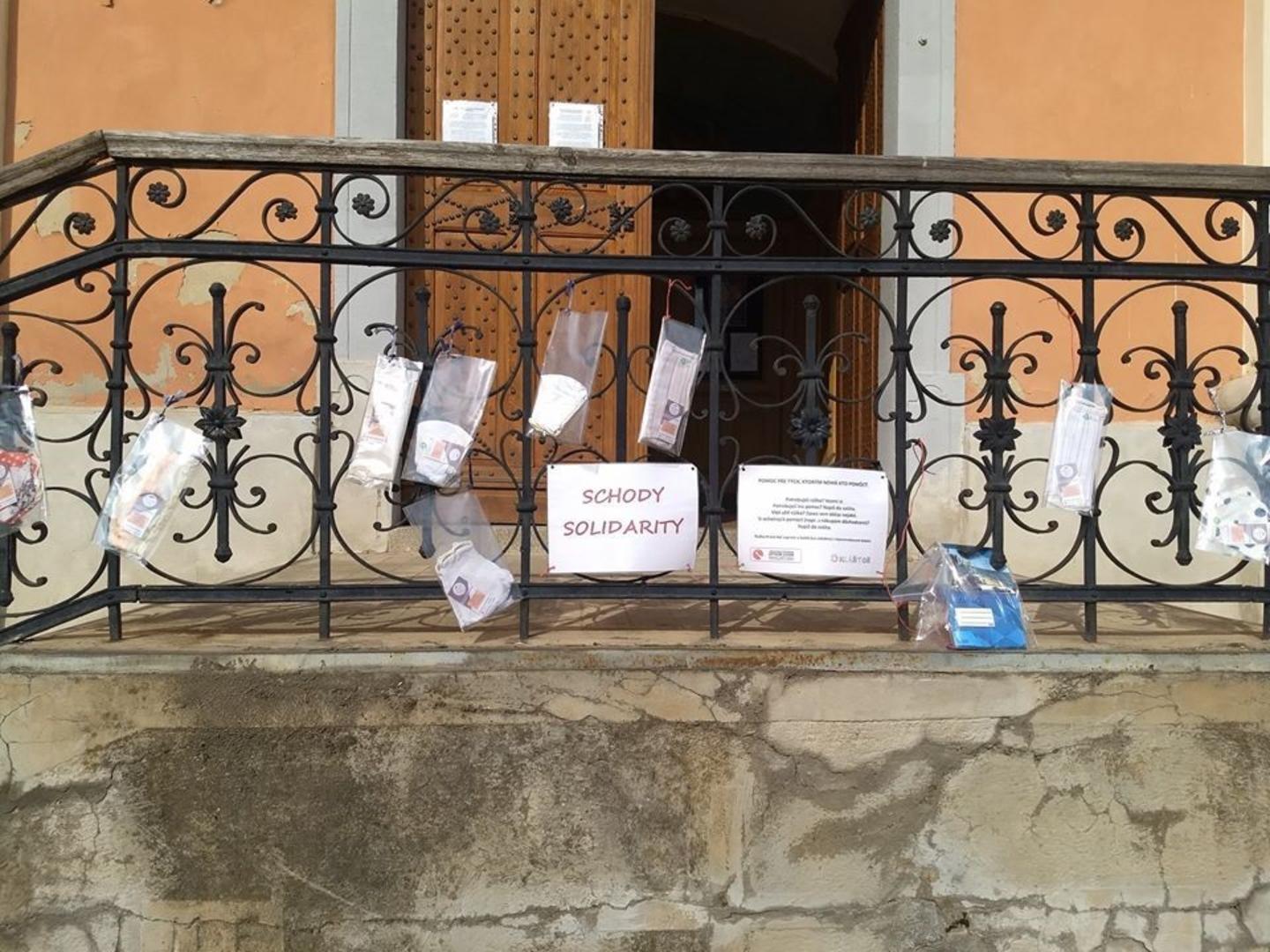 The spread of COVID-19 has forced countries across Europe and the world to adopt measures to fight the pandemic, often resorting to emergency powers and declaring a state of emergency. All over Europe, universities and schools have shut down, public spaces have closed, and flights have been cancelled — what was once called freedom became, suddenly, unattainable.

These measures represent fundamental challenges to our democracies, the rule of law and fundamental rights in Europe. And it doesn’t stop there — according to a briefing requested by the LIBE committee, some governments went as far as using the crisis as an excuse to pass controversial pieces of legislation that jeopardise freedom of expression.

The emergency measures have also limited our individual freedom of assembly — directly affecting civic participation. The active interest of citizens in society is essential for a functioning democracy — but how can democracies properly function with the entire population locked down at home?

A staircase with a voice

The project ‘co-working centre for civic participation’ in Rožňava was a dream come true for the almost 20 000 citizens who live in one of the least developed regions of Slovakia — until the health crisis paralysed the world.

„This little project helped many members of vulnerable groups. It is the best feeling to help each other and support people, our fellow citizens, friends. It is one of the reasons why the Regional co-working centre — Kláštor was created.“ (Tomáš Székely, member of Otvor Dvor organisation)

The centre, supported by the EEA Grants, had become a hub for residents living in the area, increasing their involvement in public matters and giving them a voice. It was used for NGOs to work, organise workshops and training activities to help local communities, active citizens, young people and children in the region. But once its doors were closed due to the pandemic, the citizens of Rožňava decided to use their voices in a creative way — with just one staircase.

The Project Promoter, the Otvor Dvor Citizens Organisation, came up with a great idea to help those who need it the most — transforming the stairs outside the building into Stairs of Solidarity (Schody Solidarity). Throughout the lockdown, the stairs were filled with messages of hope, gratitude and encouragement. “The best feeling was to read the messages on the Stairs of Solidarity”, says Tomáš Székely, member of Otvor Dvor organisation. As time passed by, people would also bring homemade facemasks, food and clothes for vulnerable groups living in the region. 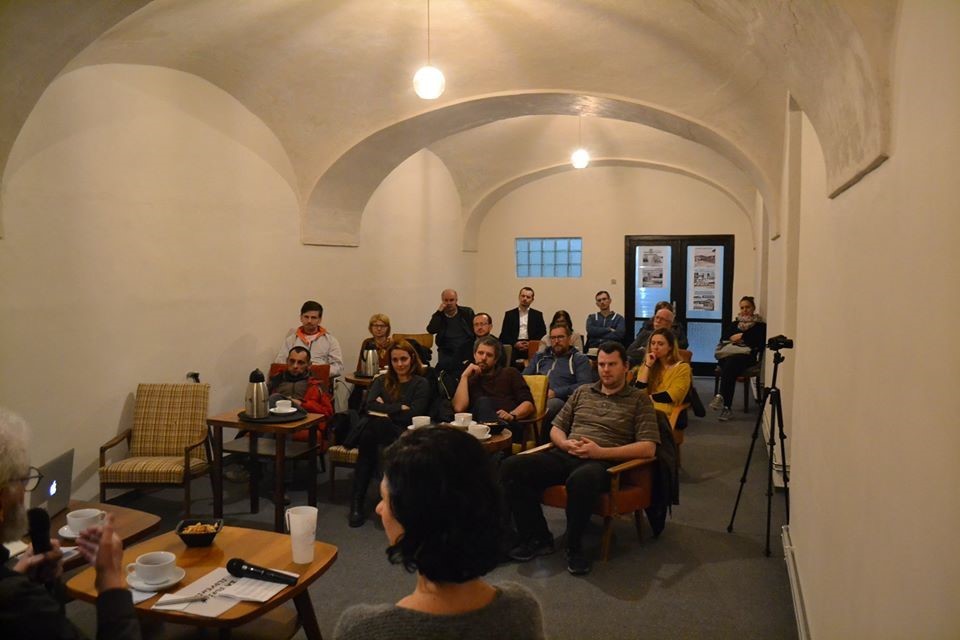 The coronavirus pandemic demonstrated the renewed importance of civic engagement. And even if the lockdown measures have forced entire towns to stay at home, the voices of our democracies always find new ways to assembly and speak up — even from a staircase.

This article is part of a series on “Stories of Hope” in uncertain times. Over the next weeks, and following the initiative of our partner, the European Union Agency for Fundamental Rights (FRA), we will highlight stories of people and organisations who are making an inspiring difference in times of COVID-19. 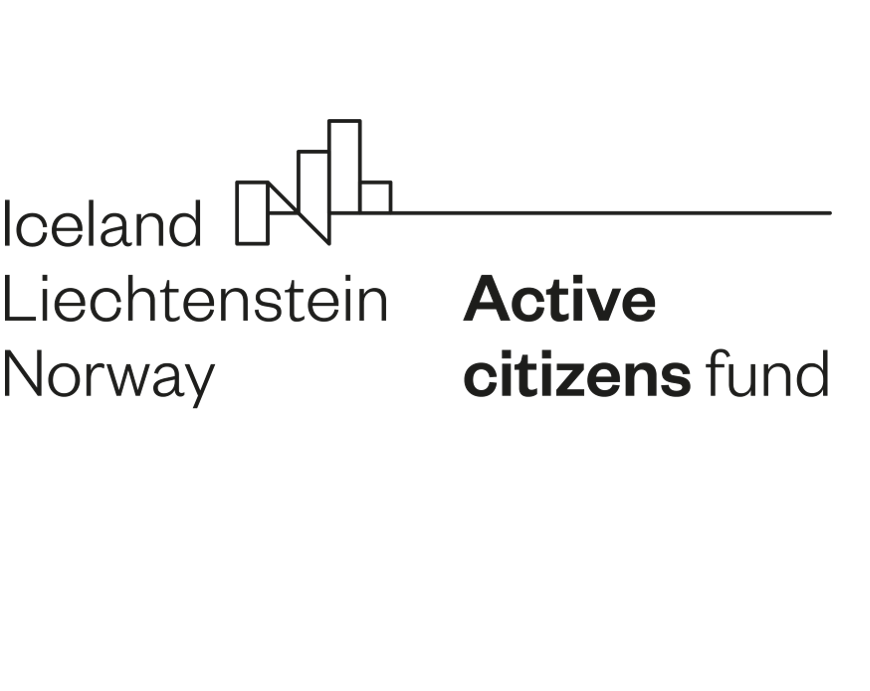 The Active Citizens Fund supports civil society by strengthening its role in promoting democratic participation, supporting active citizenship and protecting human rights. In several of the Beneficiary States, the EEA Grants is one of the most important contributors to civil society. Find out more about how we support civil society.

Find out more about the Active Citizens Fund in Slovakia.

Curious to know what programmes we fund in Slovakia? Find out more.