The programme agreement for Greece Good Governance was signed on the 25.09.2020. 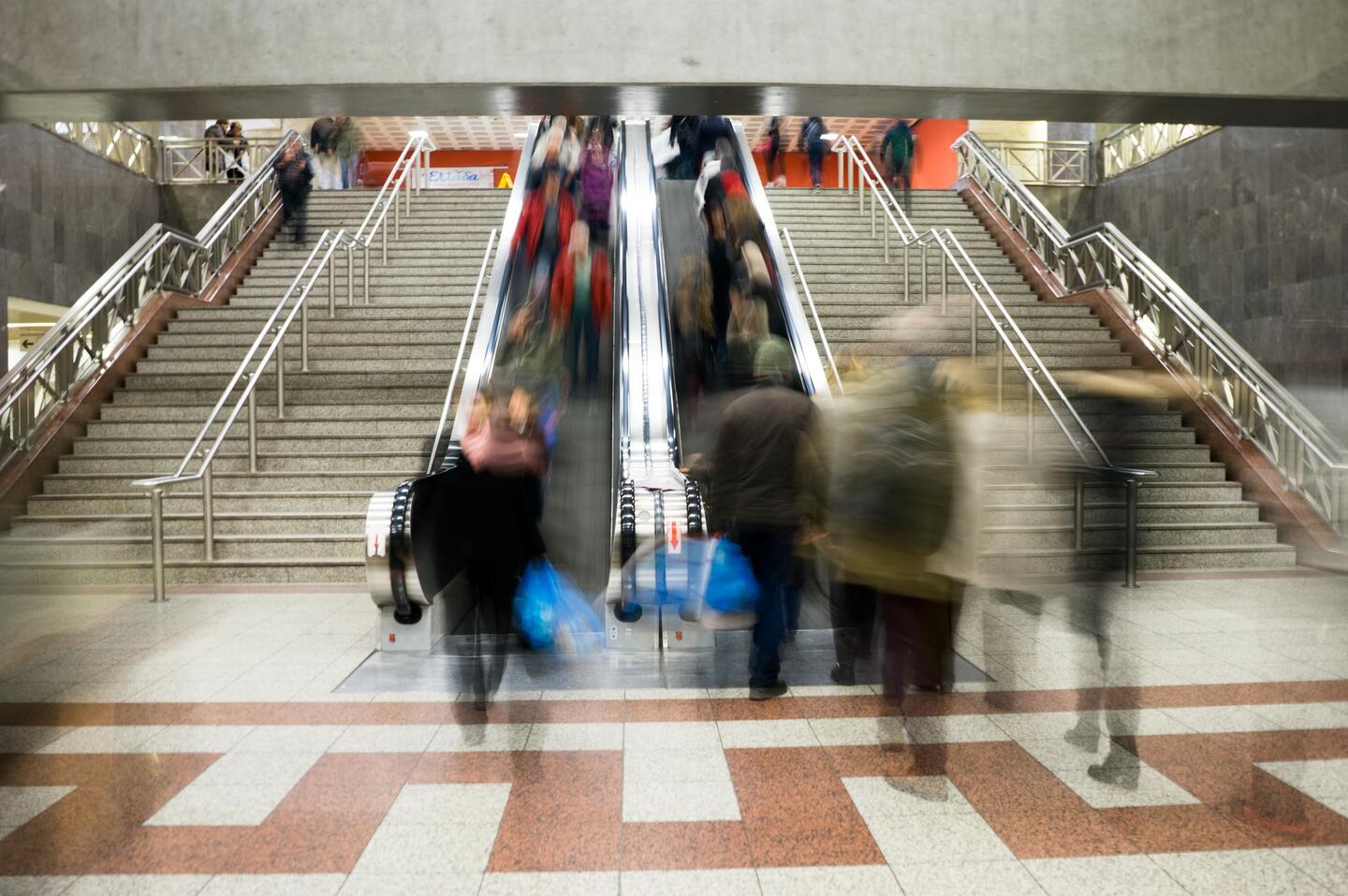 Key information about the programme

Why is the programme needed?

According to the OECD Greek Review (2011), Greece faces an immense and perhaps unique and increasingly urgent challenge. It needs to reform in depth, reconciling urgent measures with long lasting reforms. These reforms depend on a well-functioning public administration. There is clear political commitment and priority to modernize Public Administration and upgrade the quality of public services provided to citizens and businesses, in accordance with the National Strategy for the Administration Reform 2017-2020 (July 2017) and fully aligned with the EU’s 10-year development Strategy “Europe 2020”.

The proposed framework for the Programming Period 2014-2021 of EEA Grants in the Priority Area 16 “Good Governance, Accountable Institutions and Transparency” is developed on the basis of the Good Governance concept and complies with the adopted National Strategy for Structural Reforms in the Public Sector, as well as with fighting corruption and fraud which complies with the adopted National Anti-Corruption Action Plan 2018-2019 (NACAP). It has to be noted that all the outputs concerning GSAC’s PDP are connected with specific actions of the revised NACAP. Furthermore, the reinforcement of the Greek Ombudsman’s Office, mainly by institutional capacity building and through the enhancement of its cooperation with the different public sector stakeholders, aims at ensuring integrity and accountability in the delivery of public administration services.

What will the programme achieve and who are the beneficiaries?

In line with the results of the Stakeholder Consultation and the needs and challenges identified above, the Programme will be operationalized as follows:

Pillar 1: Reform and digitalization of Greek public administration:
The pre-defined project “Digital Transformation of public services” will focus on the improvement of effectiveness in the public sector

Pillar 3: Reinforcing the Greek Ombudsman's Office:
The pre-defined project promoted and operated by the Greek Ombudsman, in partnership with EU FRA, on “strengthening good governance, accountability and combating maladministration in the public sector” shall address the challenges and needs identified above

The interventions of the Programme are expected to have a high impact on the following:

· The improvement of the Institutional capacity-building in the public sector

· The development and implementation of the administrative reform

· The improvement of the public administration effectiveness

· The strengthening of the integrity and transparency of the public sector

How will the programme strengthen bilateral relations?

Although the programme does not have a Donor Programme Partner (DPP), strengthening bilateral relations will be sought through bilateral partnerships at project level. In this context, cooperation of the Project Promoters will be sought with Norwegian government institutions such as Norwegian Ministry of Local Government and Modernisation, Norwegian Agency for Public Management and e-government, Norwegian National Authority for Investigation and Prosecution of Economic and Environmental Crime, Norwegian Parliamentary Ombudsman and Ombudsman for Children. All relative meetings are being prepared for instance the GO has been in contact with the Norwegian Parliamentary Ombudsman.

The aforementioned cooperation will help Greek authorities to improve their knowledge in their fields of competence, to promote the exchange of good practices with DPPs and to develop other joint initiatives with them as well. This cooperation is meant to be continued even after the completion of the programme, aiming at strengthening the relations between the Donor States and Greece

Availability of funding through open calls

There are currently no open calls in the programme.