No agreement reached on funding for Hungary

The Donor States, Iceland, Liechtenstein and Norway, have not reached an agreement with Hungary on the appointment of a Fund Operator to manage the funding for civil society. As a consequence, no programmes will be implemented under the EEA and Norway Grants during the current funding period. 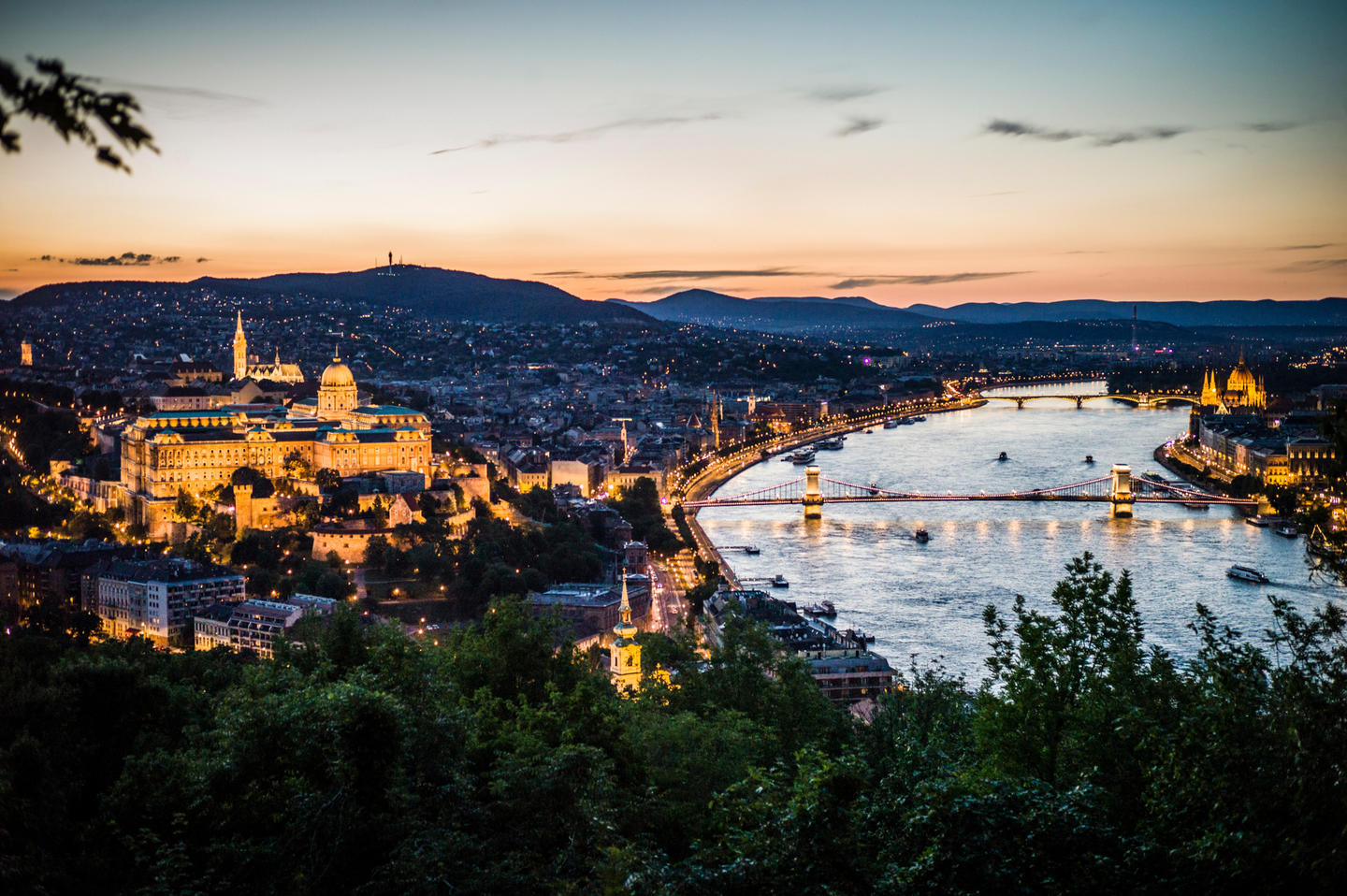 €214.6 million in funding from the EEA and Norway Grants were set aside for Hungary. The Memoranda of Understanding, which were signed on 21 December 2020, contain a clause stating that no programmes could be approved until an independent fund operator for civil society funding had been appointed. It has not been possible to reach an agreement between the donor states and the Hungarian Government on a Fund Operator by the agreed deadline of 21 July this year. As a result, there will be no further development nor implementation of the planned programmes.

The Donor States have been united in the process and regret that the best qualified candidate for Fund Operator could not be appointed.