A new, effective model to support victims of child abuse is designed to create a space that is safe, homely, and non-threatening for those who need it – and thanks to the EEA Grants, the use of that model is now a reality in Slovenia. 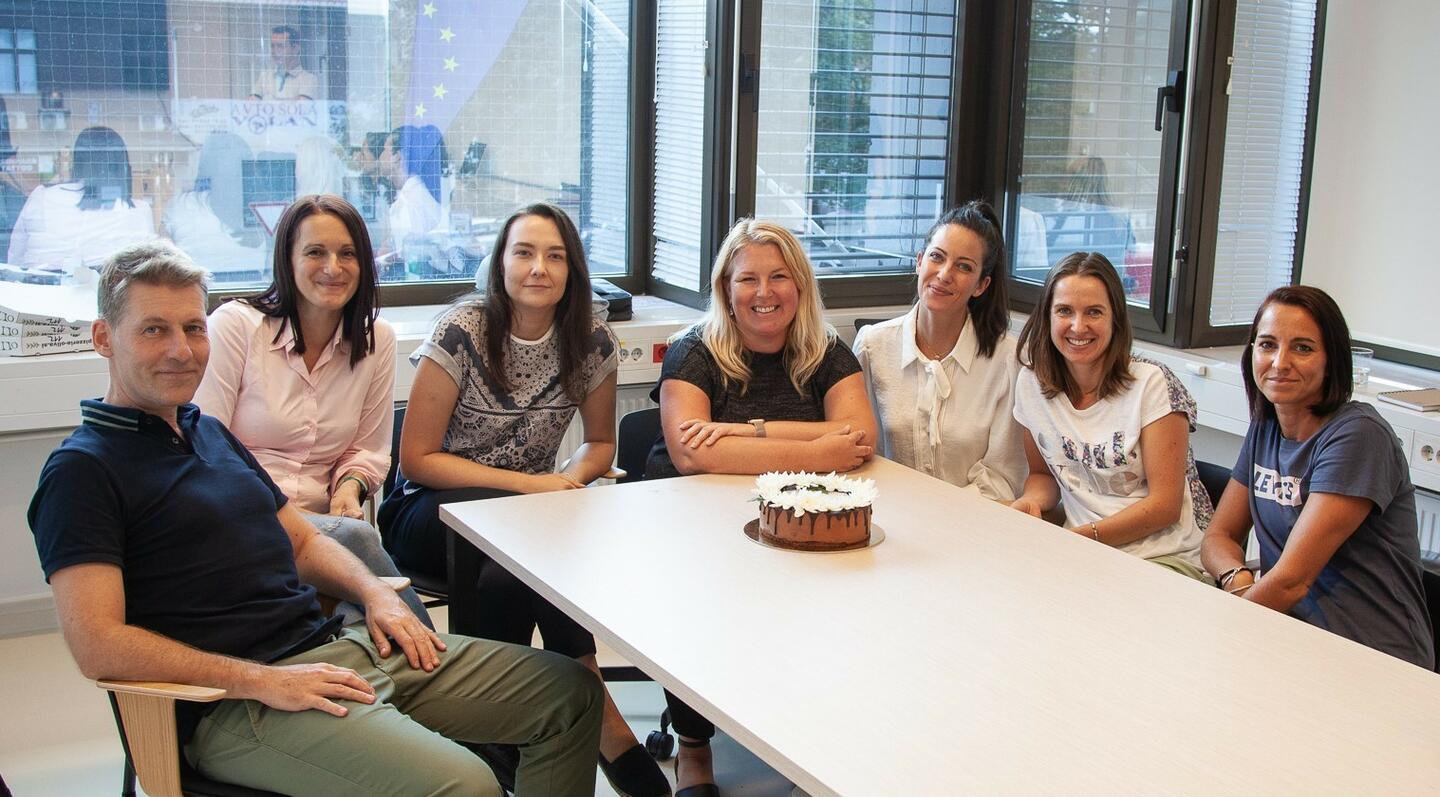 Violence against children is a widespread problem in Europe. About one in five children in Europe are victims of sexual violence. When child abuse is not prevented, the way we care for children that are victims is often less than helpful. One third of children never tell anyone about the abuse they have faced. Often, speaking up about abuse is just as traumatic as the act of the abuse itself. We should be focusing on making that process as easy, and as victim friendly as possible. Repeatedly telling a traumatic story to different people is hard – and it takes an emotional toll.  We need concrete solutions for children in these situations.

Thanks to the cooperation between the Norway Grants and Slovenia, one such solution is real, and it is helping young victims of abuse go through that process.

The Barnahus is that solution, and it has recently opened its doors in Ljubljana, Slovenia. The Barnahus (meaning Children’s house in Icelandic) is often described as a “one-stop shop” for young victims or witnesses of violence. The Barnahus model provides a safe, homely, and nonthreatening space for the children who need it the most.

“Barnahus Slovenia employs professionals, who are social workers, psychologists and pedagogues with experience in working with children and victims of crime. The working process of employees would be tailored to each case, taking full account of the circumstances of the case.”

Simona Mikec, Director of the Barnahus in Ljubljana.

The project in Slovenia was a collaboration between Norway Grants and Slovenia and is now finally realized. Cases have already been processed there and hearings have been held on the premises. The Icelandic Barnahus is the model that has provided inspiration and guidance in the creation of the Slovenian counterpart. The role of the Norway Grants was even more comprehensive, providing training for the staff and renovating the building used as the Barnahus.

“The Norway Grants played a vital role in funding the renovation and equipping of the premises where The Children’s House operates. Further, with the help of Norway Grants the pilot operation of the Children's House is going on, where we can thoroughly evaluate all aspects of the Barnahus model functions in Slovenia.” 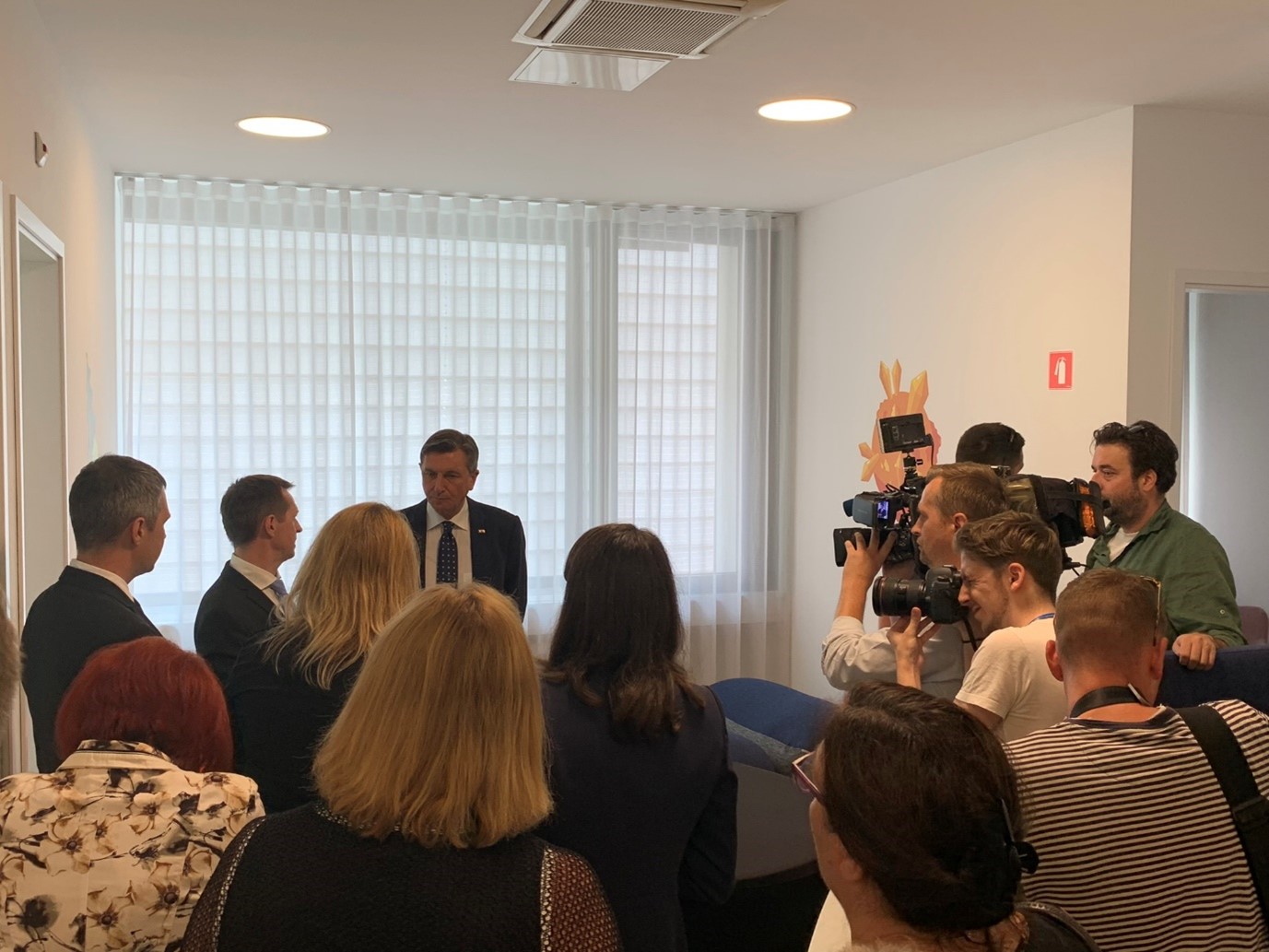 The Barnahus concept first materialised in 1998 in Iceland. The Barnahus model builds on bringing together all relevant professionals and services (judge, prosecutor, social workers, medical professionals) in a safe and child-friendly setting to avoid subjecting children to repeated interviews by many agencies in different locations, and to prevent their re-traumatisation during the investigation.

One of the core tenets of the model is to consider that your response effects the child's prospects and the success of coping with the consequences of violence. Establishing a safe space like Barnahus, where responding correctly to trauma is considered essential, is a sure way forward for children to heal from traumatic experiences. 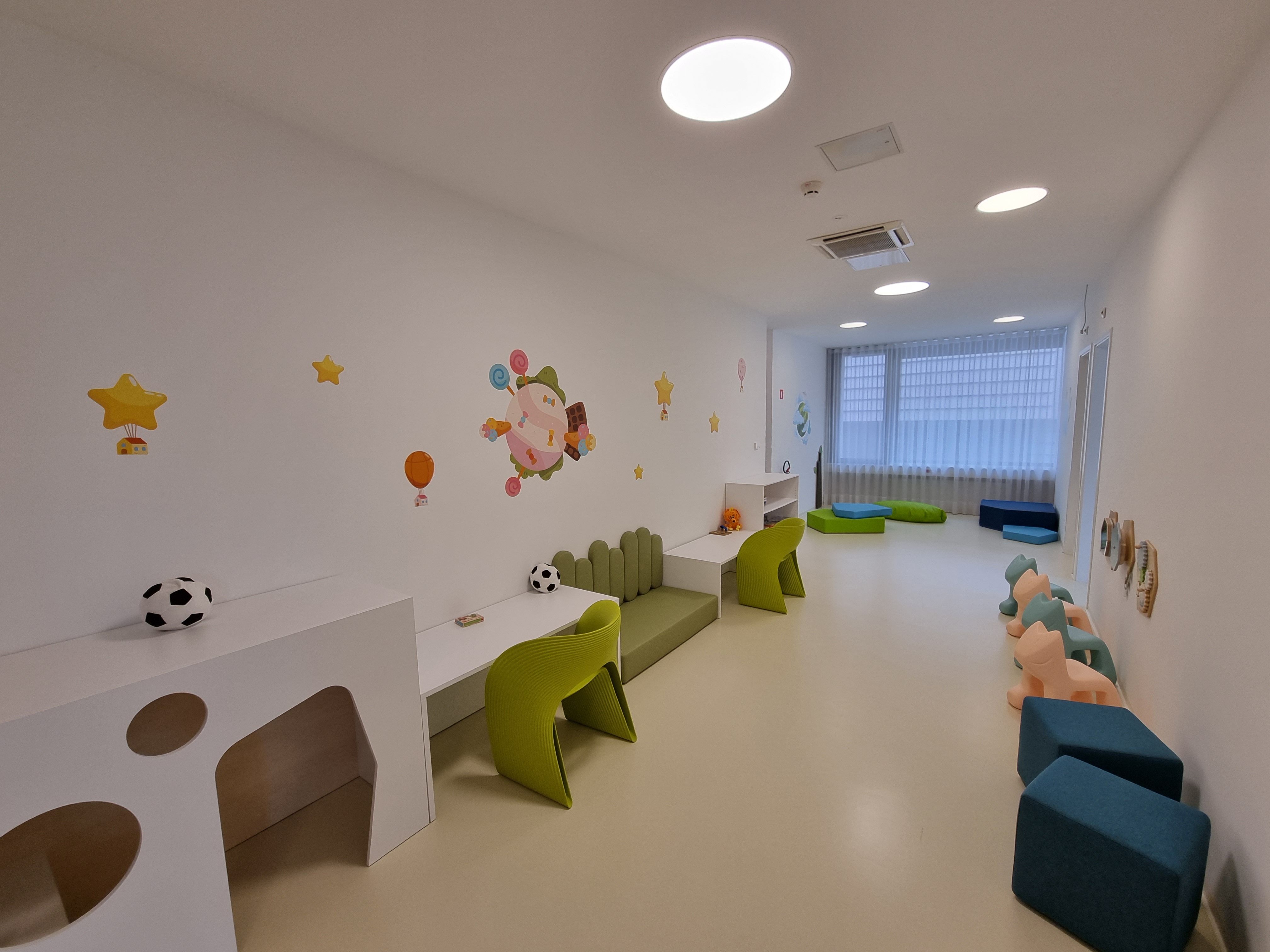 The renovation of the Slovenian Barnahus, seen here, was supported by the Norway Grants. ©Simona Mikec

Slovenia recently passed a law based on the Barnahus model and it demands something that is sorely needed; it institutionalises the tenets of the Barnahus model, a safe environment for children to be interviewed – and children are ensured effective pre-trial and criminal proceedings. The Slovenian Parliament even received guidance from the Icelandic Barnahus on the advantages of such a legislation. The changes that the Barnahus model introduces, is not only to one institution. The Barnahus model is normally embedded in national systems, for example the judicial system, law enforcement, health or child protection systems. The reforms are a deep-seated change in how we care for children affected by violence.

“Barnahus Iceland is a role model for us. Within our visit in Barnahus Reykjavik we get a lot of answers and hints about establishing our Children’s House, about working and dealing with cases, the progress… Also their knowledge and experiences are priceless.”

Simona Mikec, Director of the Barnahus in Ljubljana.

This can be a framework to be applied in other European countries as well. It can be a new start in responding to violence against children.