Did you know that tap water can contain other people’s medication?

Czech researchers found 45 different types of medicines in samples from a river that will be turned into drinking water for the Prague region. Together with Norwegian scientists, they now search for methods to keep the drugs out of your drinking water. 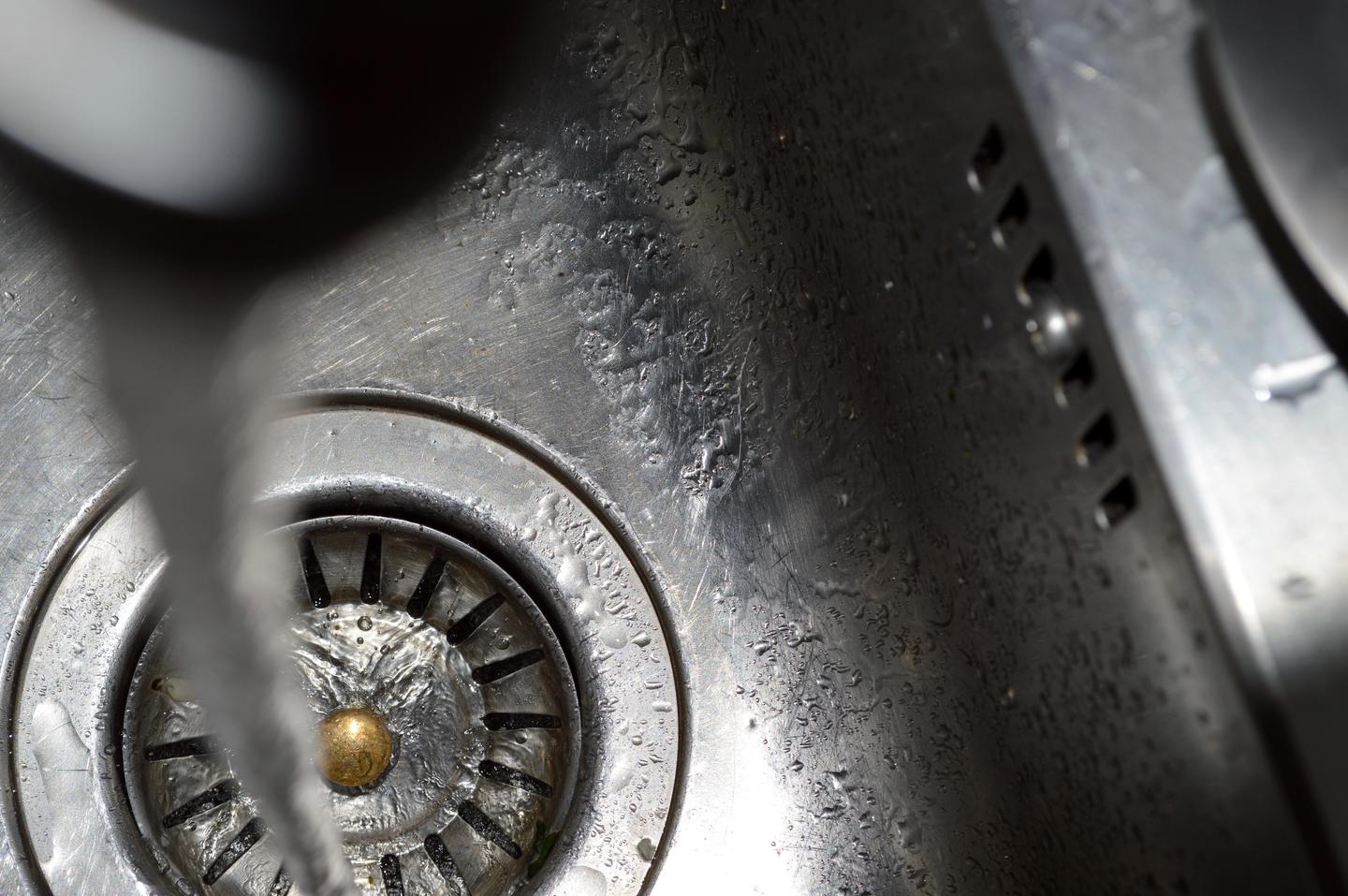 Today’s medicines have been designed to be stable and long-lasting. A substantial amount of the prescribed drugs taken by people goes through their bodies and out into wastewater. In addition you have all the leftover medicines which are flushed down the sink.

“So far, we’ve detected 45 different medicines in the water. We’re seeing that the proportion of Paracetamol is growing year by year, and over the past ten years, there’s been a dramatic increase in anti-depressants. The medicine pollution comes from humans through the sewage system,” says Jan Vymazal, professor at the Czech University of Life Sciences in Prague.

He runs the Aquarius project, where Czech and Norwegian researchers are working together to ensure water quality. The goal is to be able to better trace and balance sources of water pollution and its origins, as well as evaluate typical and alternative waste water treatment methods. The project is supported through the Norway Grants.

Drugs in lakes and rivers

Most wastewater treatment systems are very effective at removing solids and harmful bacteria but they were not designed to remove pharmaceuticals. This leads to a proportion of these drugs pouring unaltered through the sewage filtering system into streams, lakes, rivers and bays, where they could end up in drinking reservoirs and re-enter our domestic supply. Some end up in mud at the wastewater plants, which is used, among others, for agricultural fertilisation.

"Medicines are a challenge since they occur in low concentrations, which require sensitive analytical methods. This is only possible using very expensive, cutting-edge equipment. That's why we are reliant on collaborative research and new methods for measuring," says Jan.

During spring, melt water from snowy fields increases the water levels in the rivers outside Prague. The yellowish-brown water will become drinking water for 1.3 million Czechs, but first pollution from medicine, human waste and personal care products must be measured and monitored.

On paper, the reservoir outside Prague meets 99.9% of the criteria for drinking water.

“This is the first stop in quality checking. Over the past two years, we’ve collected and analysed 30 water samples, but common medicines like Paracetamol and Ibuprofen aren't easy to detect,” says Jan Vymazal.

So far, measurable concentrations have globally been found in water systems, fjords, mussels and fish. Painkillers in tablet form dominate. Several countries are doing research into the consequences of medicines ending up in the natural environment. The European Commission has consequences of pharmaceuticals in the environment high on the agenda.

“If people are exposed to low concentrations of medicines over time, they will slowly build up resistance to the medicines. As a result, they won’t work as intended in the treatment of different illnesses,” says Jan.

The Aquarius research project aims to reinforce research competence in both countries. Findings and water quality improvement options, which will be achieved through the project, are unknown in the Czech Republic as well as partly in Norway, although they are of a crucial importance for achieving obligatory targets, set by the EU Water Framework Directive.

Norwegian scientists are focusing on the sources and origins of different forms of water pollution.

“We have adopted new methods and assessed the water quality using microbiological and molecular tests. These methods don’t just distinguish between human and animal water contamination origins, but also between particular pollution sources, that is, which animal groups are responsible for the pollution,” says Adam Paruch from the Norwegian Institute of Bioeconomy Research in Ås.

Human and animal waste that ends up in the water we drink or bathe in – so-called faecal water pollution – is one of the most common reasons why water can make people ill. Urban and agricultural run-offs, leaks from sewage pipes and defective wastewater treatment plants are the most common polluters.

“The origin of the pollution is crucial if we are to set up effective measures to combat sources of waterborne diseases, and further reduce exposure and health risks,” says Adam.

Did you find this story interesting? Here you can read about more projects funded by EEA and Norway Grants in the Czech Republic:

Loss, grief and fear are transformed into pride and humour. Read how women who were victims of violence use creative methods to process violent episodes.

Old age and illness often involve difficult choices. Read the story of how one organisation wants to reduce the taboo surrounding death.