Until now, the shelter capacity for victims of domestic violence in Cyprus has been low. When SPAVO House opened in September, it became Cyprus’ first purpose-built shelter to support victims of violence. 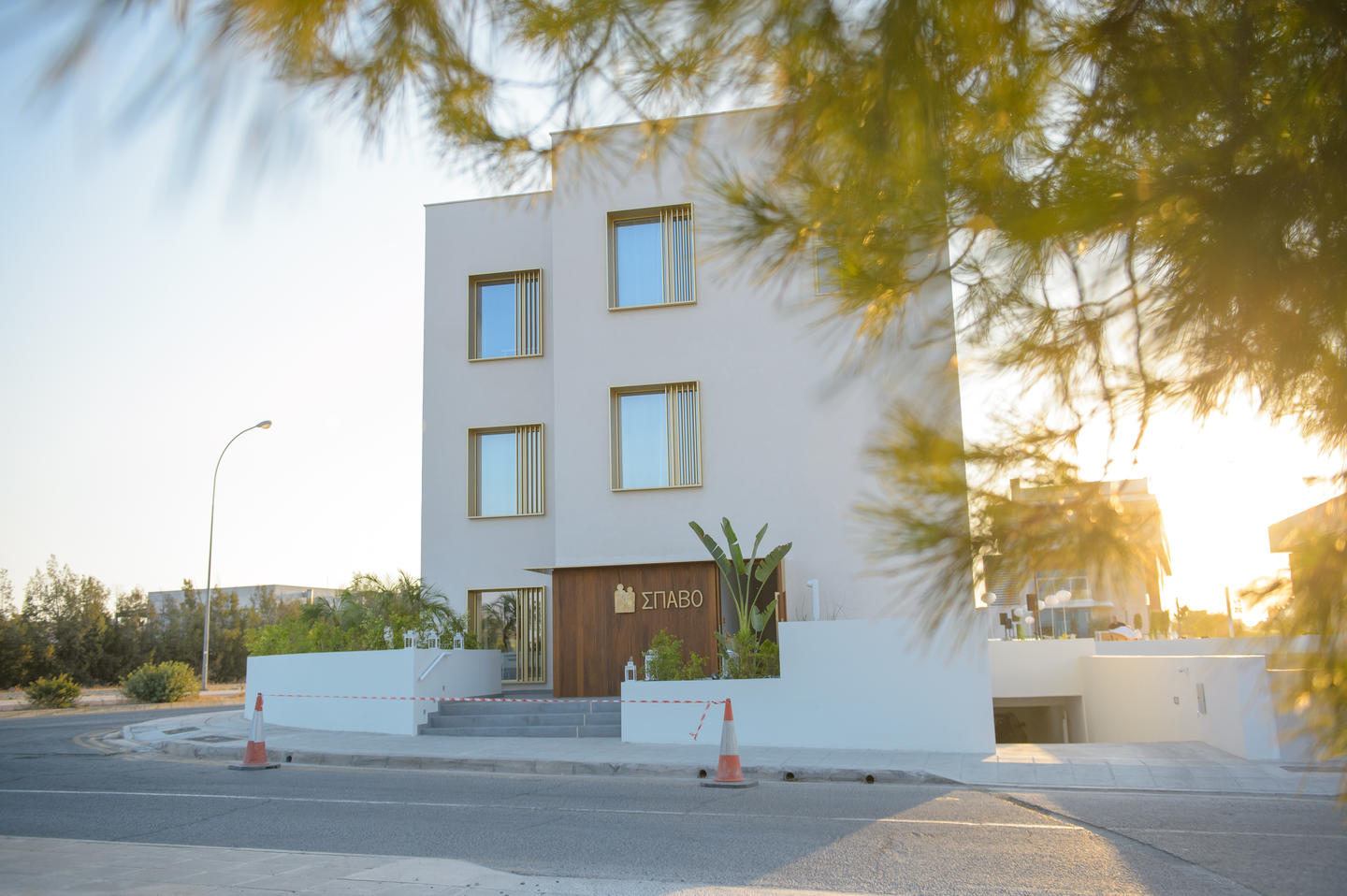 With support from Norway, the new shelter has been able to more than double its capacity to accommodate victims of violence and their children. The shelter now provides 24 hours support on-site and via a telephone helpline*, and can accommodate up to 21 people in seven rooms. The Norwegian Secretariat of the Shelter Movement has been participating in the project as a partner, and has shared knowledge and expertise with the Cypriot project promoter in organising and running the shelter.

Support to re-integrate into society

“There was a need for a shelter with more capacity, designed to accommodate the needs of the victims. The new centre has separated areas dedicated to treatment, counselling and education, as well as a playroom for the children, and provides stability and a safe harbour for the women and their children,” says Sotia Nicolaou at the Association for the Prevention and Handling of Violence in the Family (SPAVO).

The new shelter has approved its standards of accommodation, security and support services, and is equipped to provide programmes and counselling to help victims find a path forward and re-integrate into society. A total of 224 staff, volunteers and professionals, have been trained to offer support services to the victims, including psychological counselling and assistance to re-enter the labour market. The volunteers work together with the therapists and social workers.

“Since the opening in September we’ve already had to hire more staff. This ensures that we can provide support to the women 24/7 – also beyond traditional work hours,” explains Sotia.

The support from Norway has enabled SPAVO to expand the range of activities offered. The centre provides group sessions for the women where they can share daily issues and concerns, and organise creative activities for the children so that the mothers can participate in private counselling sessions with psychologists and occupational therapists.

The shelter has been well received – both by the public and the media. However, what is more important is the support the shelterprovides for the women and their children. The importance of the work SPAVO does is expressed in a letter written by a woman who resided in the shelter:

“When I first came to the shelter I had no self-esteem, I was just a shadow of myself. By the time I left I had turned into a stronger woman who knows how to protect her rights and demand respect. I’m so glad I met you and so thankful for all that you’ve done for me, the support you’ve provided, your patience and love – and for being there for me.”

The project is described as a success in more ways than one. In addition to the support offered, the construction of SPAVO House has led the Cypriot government, the public and the media to increase their focus on domestic violence. This, together with seminars and workshops which have been organised as part of the project, has raised knowledge and awareness of domestic violence in Cyprus. The shelter offers its services to victims of any nationality.

While the Norwegian Secretariat of the Shelter Movement has significant experience in providing support to victims of domestic violence in Norway, they are still impressed by the high level of competence demonstrated by the SPAVO staff, and how they use volunteers as a supplement to the professional staff.

“Through this project we’ve been introduced to new ways of using volunteers. At the shelter where I work, volunteers now assist our professional staff,” says Kari-Mette Fjell from the Norwegian Secretariat of the Shelter Movement.

SPAVO is one of five projects supported through the €3.5 million cross-sectorial Norway Grants programme strengthening civil society, improving health diagnostics and making the investigations of money-laundering more effective in Cyprus.

Read more about the EEA and Norway Grants to Cyprus

*The helpline will be open 24/7 as of 1 January 2017 as one of the obligations under the Istanbul Convention. The measure will be implemented and supported financially by the Ministry of Justice.