Working together to prevent domestic violence

Two NGOs – one Czech and one Norwegian – have joined forces to share experience and know-how in domestic violence prevention. The project has received support from the Norway Grants. 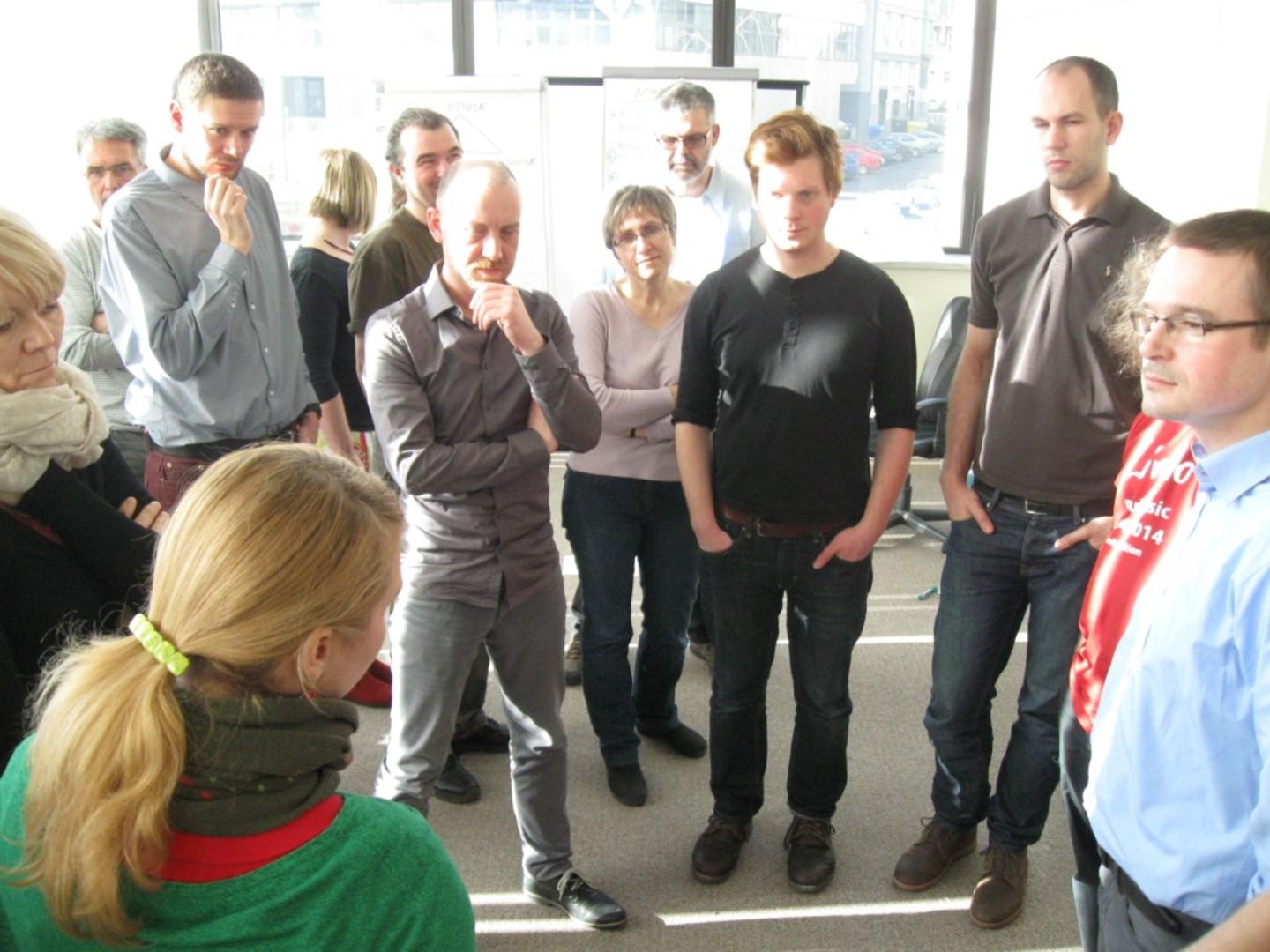 Prevention is the 2015 theme of the International Day for the Elimination of Violence against Women we mark today, 25 November.  A staggering one in three women in the EU has experienced some form of gender-based violence in their lives. Domestic violence is a blatant violation of human rights. It cuts across all levels of society and blights every country in Europe and worldwide. Around €27 million has been allocated under the Grants to tackle both the causes and consequences of domestic violence. Much of this goes on prevention strategies.

One such project ‘Men against Violence towards Women and Children’ is run by the NGO ‘League of Open Men’ (LOM) in the Czech Republic. The support has helped LOM develop and put into practice an innovative anger management method, which directly involves perpetrators. Tried-and-tested in Norway, it is used mainly in male group therapy sessions. Norwegian organisation ‘Reform’ - an NGO working with men and boys with much experience in this field - has been an active partner throughout.

The project has received funding from Norway Grants under the Gender-based violence programme which is managed by Open Society Fund Prague.

Working with abusers to stop violence

Efforts to reduce domestic violence in the Czech Republic have traditionally focused on dealing with the effects of the abuse and helping the victims. Working with abusers, as is standard in Norway, has not been widespread practice. The aim of the project was to change tack and reduce violence through directly engaging with perpetrators. The results are impressive. As well as the introduction and application of a new method:

- 85 people took part in the workshop and seminar

The Norwegian project partner was involved from the start, sharing its expertise as a mentor and trainer throughout. According to the project promoter, the “partnership was the key ingredient of the success of all activities”.

A number of the staff from LOM also benefited from a study visit to Oslo, organised by Reform in May 2015. The two organisations were able to share their experience and good practices in working with men in violence prevention in both countries. LOM also gained lots of useful information from presentations of the work of two other Norwegian organisations working in this field - Alternativ til Vold (Alternative to Violence) and the research centre NKVTS (Norwegian Centre for Violence and Traumatic Stress Studies).

Although the project finished earlier this year (June 2015), the results will last over the long-term. The new methodology and training are now well integrated into the standard practices of LOM and will be widely shared with other service providers. A second therapy group for men who have used violence in their intimate relationships has been set up with a third one soon to start. In spring 2016, LOM will organise a training course in the anger management method for more Czech therapists and social workers, which will be accredited by the Czech Ministry of Labour and Social Affairs.

Read more about the Grants in the Czech Republic