Thanks to the EEA Grants, 850 irregular immigrants in Greece received assistance in voluntarily returning to their home countries. 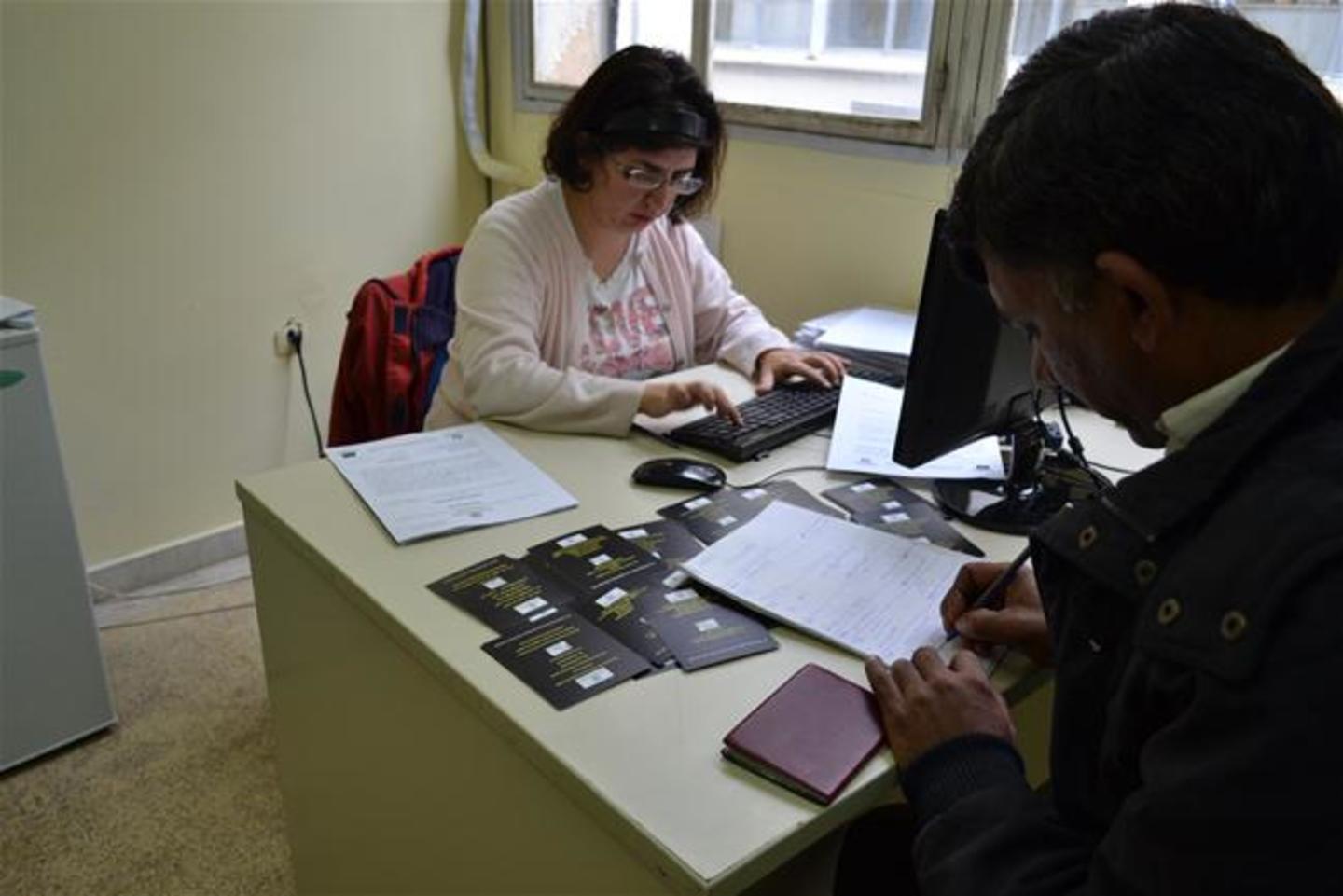 Since the 1990s, Greece has become the main entry point to Europe and to the Schengen area for irregular migrants. Given the present economic situation in Greece, many migrants now wish to return to their country of origin. For some time, IOM Greece has had a waiting-list of persons wishing to benefit from the organisation’s programme of assisted voluntary return and reintegration (AVRR). This programme has been the core activity of the IOM for many decades. In implementing the programme, the organisation draws on its long experience and a world-wide network.

With funding from the EEA Grants, IOM Greece has facilitated the return of 850 migrants and 23 European citizens that have been victims of trafficking. The top five countries of return were Pakistan, Bangladesh, Afghanistan, Georgia and Ghana. In total, individuals belonging to 36 different nationalities were assisted through the project.

In connection with a closing event for the project, Mr. Daniel Esdras, Head of Office of IOM in Greece underlined that: “The programme was a success not only because more migrants than anticipated were returned home, but also because it ensured a dignified and safe return back to their respective countries”

The individuals participating in the voluntary return project were assisted with practical issues related to their return, such as the issuing of travel documents and tickets. They were also provided with assistance in transit countries as well as in their home countries. Moreover, all returnees were given a small reinstallation allowance.

The IOM-run project on assisted voluntary return is only one of a number of projects which will be implemented in Greece as part of the EEA Grants 2009-14 to support the Greek National Action Plan on the reform of the Asylum and Migration Management. The plan was originally published in 2010, but has recently been revised by the government. A total of € 21 million will enable the United Nations High Commissioner for Refugees (UNHCR) to assist Greek authorities in establishing a new asylum service and ensure that Greece offers asylum protection in line with international standards. The EEA Grants will also provide funding to NGOs running reception centres for asylum seekers, and finance the running of the first ever screening centre for asylum seekers at Evros.