Iceland, Liechtenstein and Norway and the European Union Agency for Fundamental Rights (FRA) have agreed on a cooperation framework to better promote and protect fundamental rights across the EU under the EEA and Norway Grants 2014-2021. 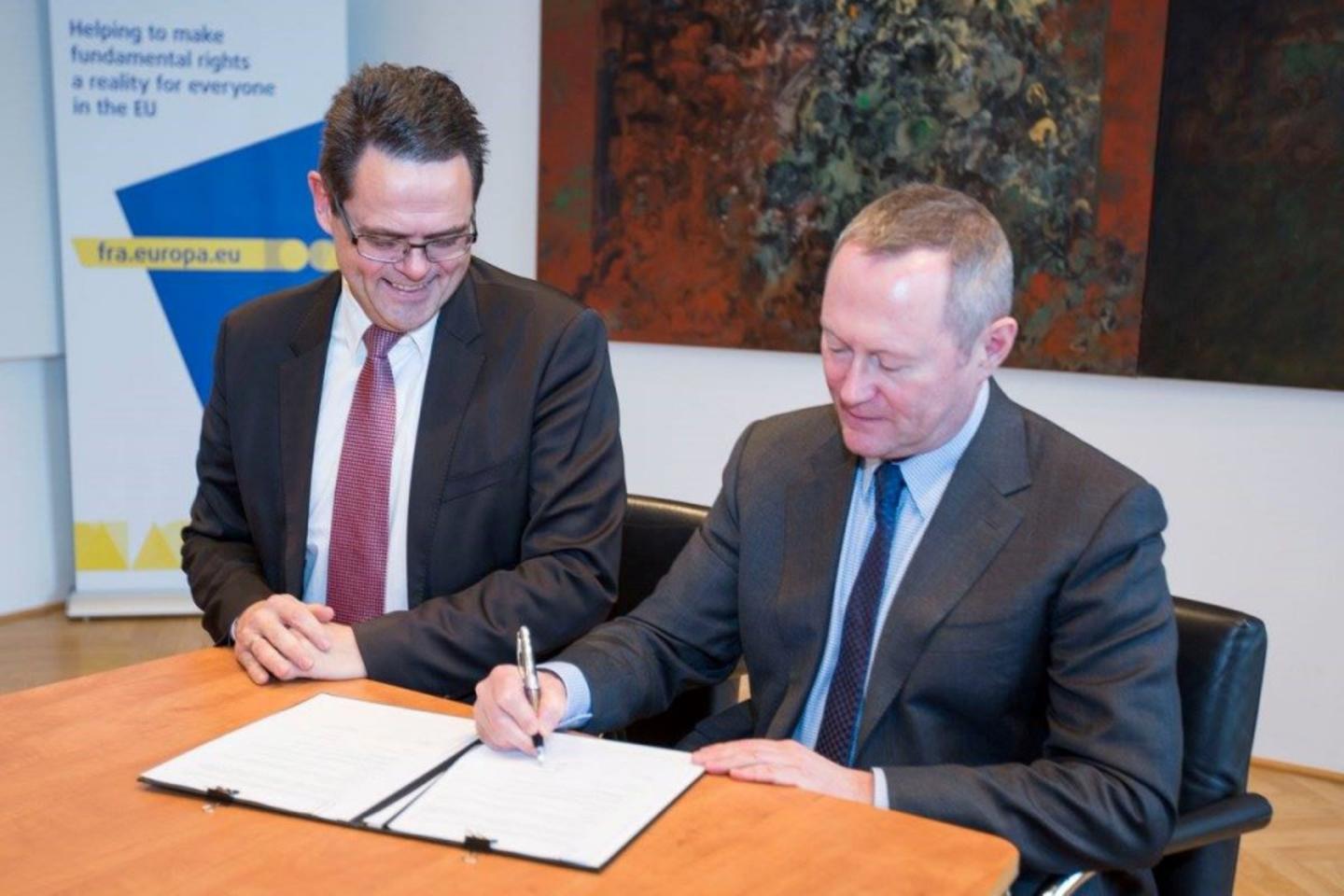 The parties of the cooperation arrangement are the Financial Mechanism Office (FMO) and FRA, and was signed by Ståle Risa, Acting Director of the FMO and Michael O’Flaherty, Director of FRA, on 15 December 2016.

Iceland, Liechtenstein and Norway have cooperated with FRA through the Grants since 2013, and the agreement builds on the existing cooperation on such issues as Roma inclusion, combating hate crime, gender-based violence and access to justice. Through the Grants, the donor countries have supported events with EU Presidencies organised by FRA. A recent example was a conference in November in Bratislava with the Slovak Presidency on cross-border access to justice for everyone across the EU.

The EEA and Norway Grants represent the contribution from Iceland, Liechtenstein and Norway to 15 European Union (EU) countries in Central and Southern Europe and the Baltics. The Grants are linked to the Agreement on the European Economic Area (EEA) and have a twofold objective: reducing economic and social disparities in the EEA and strengthening bilateral relations between the donor and beneficiary countries. For the period 2014-2021, a total contribution of EUR 2.8 billion has been agreed.

All programmes, projects and activities supported through the EEA and Norway Grants are based on common values of respect for human rights, good governance, sustainable development, gender equality and rule of law.

This article is adapted from an article written by the European Union Agency for Fundamental Rights (FRA), and was originally published on their website: http://fra.europa.eu/en/news/2016/uniting-better-promote-and-protect-fundamental-rights.