Understanding the impacts of climate change in Hungary

Climate change is happening and decision-makers must know what society needs to prepare for. For that purpose, a new database with information on impacts and sectoral vulnerability to climate change in Hungary will soon be available. 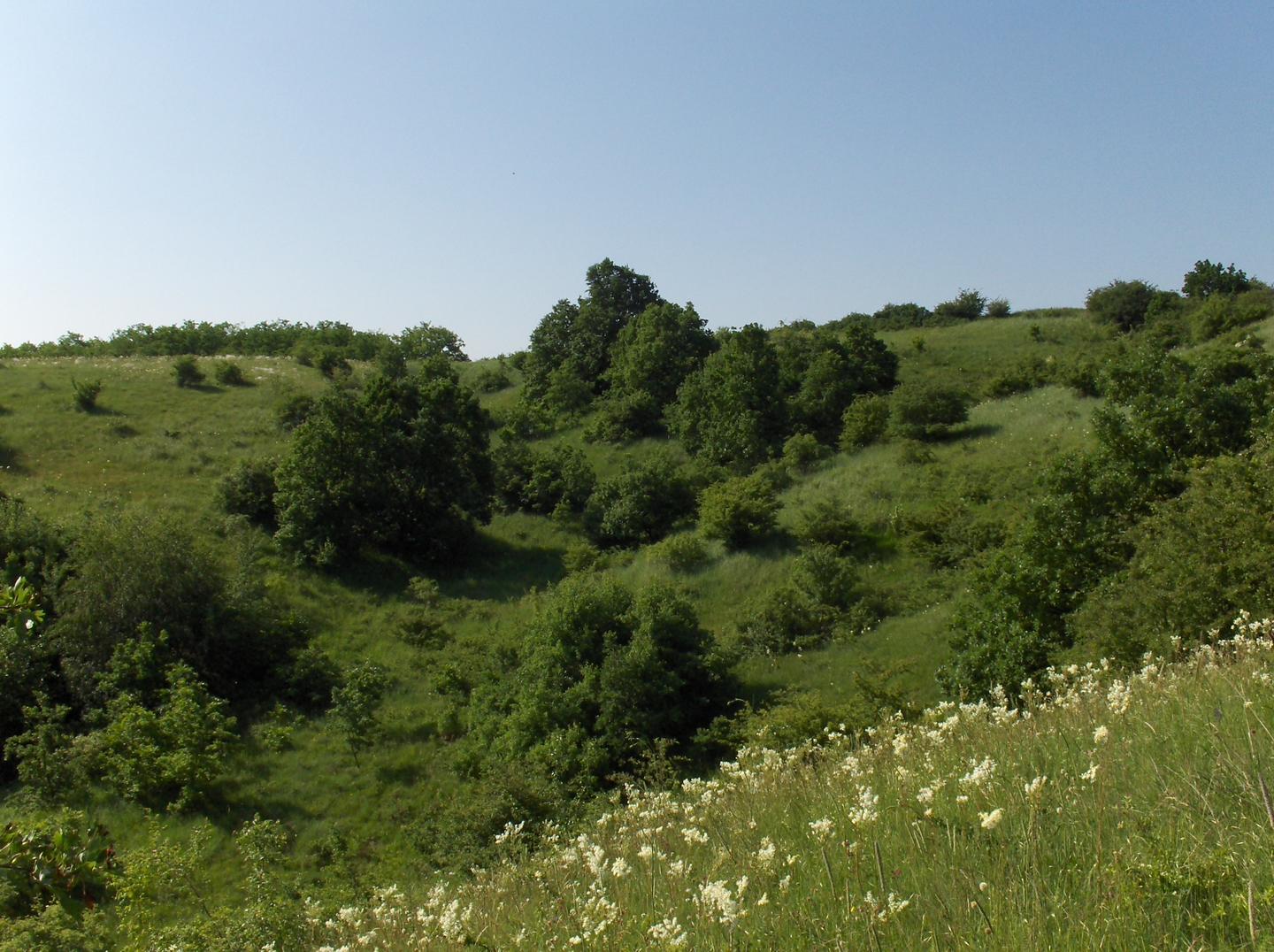 The impacts of climate change will continue to have far-reaching consequences for human and natural systems. Hungary is no exception to this.  Here, seasons are already shifting, extreme weather events like heat waves, flash floods, extreme droughts and floods are becoming more frequent. In the long term warmer summers with less rain, and milder winters with more precipitation can be expected, and weather extremes may be more common.

“These changes will have adverse effects on nearly all aspects of life. Probably water management, agriculture, biodiversity and human health will be the areas which will suffer most. It is inevitable for strategic planners, decision-makers and for the general public to know what we may expect and what we should be prepared for,” said NAGiS project manager Peter Kajner from the Geological and Geophysical Institute of Hungary (MFGI).

Supporting adaptation to climate change
To support national and local decision-makers in assessing the impact of climate change on different sectors and developing necessary measures to adapt to the changing climate, the Geological and Geophysical Institute of Hungary is creating a new database. The so-called National Adaptation Geo-Information System (NAGiS) will provide information on past and future climate conditions in the whole of Hungary, possible impacts of climate change and on strategic risks as well as on possibilities for adaptation. Based on this information preventive measures protecting humans and nature against climate change damage can be applied.

Database open to the public
The NAGiS database will include information on potential impacts of climate change and vulnerability related to water management, biodiversity, land use and forestry as well as effects on tourism agriculture, health and other sectors. The data will be visualised by maps. As of April 2016, the open database will be available on http://nagis.hu for national and local decision-makers, researchers as well as the general public.

“NAGiS is a pioneer project as it will link separate databases on potential climate change impacts and initiate creations of new ones. The system will help to understand and visualise the threats in the whole country and probably be the most extensive database on the impacts of climate change in Hungary,” said Kajner.

The database will for example give information on the changing levels of groundwater which is highly important for agriculture. It will also include information on the vulnerability of protected areas for drinking water. The map on the risk of flash floods in hilly areas may help planning of protection systems against extreme weather.

Learning about climate change adaptation in Norway
The Norwegian Directorate for Civil Protection (DSB) has contributed to the project with facilitating exchange of research experience with Norwegian partners and consultation on administrative processes. Hungarian experts went to Bergen in June 2014 to learn about climate change adaptation research in Norway and the exchange of experience between the researchers and DSB continued in November 2015 when they met for a workshop.

“This helped the developers of NAGiS to better understand the expectations of potential users and establish future cooperation with the Norwegian partners,” Kajner said.

Presented in Paris
At a side event to the UN climate change conference in Paris COP21 4 December organised by the Regional Environmental Center (REC), the NAGiS project was presented as an innovative decision- making tool   for enhancing    climate resilience.

“NAGiS is an innovative approach to support decision making on adaptation to climate change, so it is worth to share the information and encourage other countries to do the same,” Balint said adding that there is a huge interest among different stakeholders in Hungary for the finalisation of the database.

Find more facts about the NAGiS project in our project portal

Read about the 'Adaptation to climate change' programme in Hungary