Together for gender equality

Around 10 500 victims of domestic and gender-based violence have received support through the Grants. On the International Day for the Elimination of Violence against Women, we take a look at the progress made through the programmes. 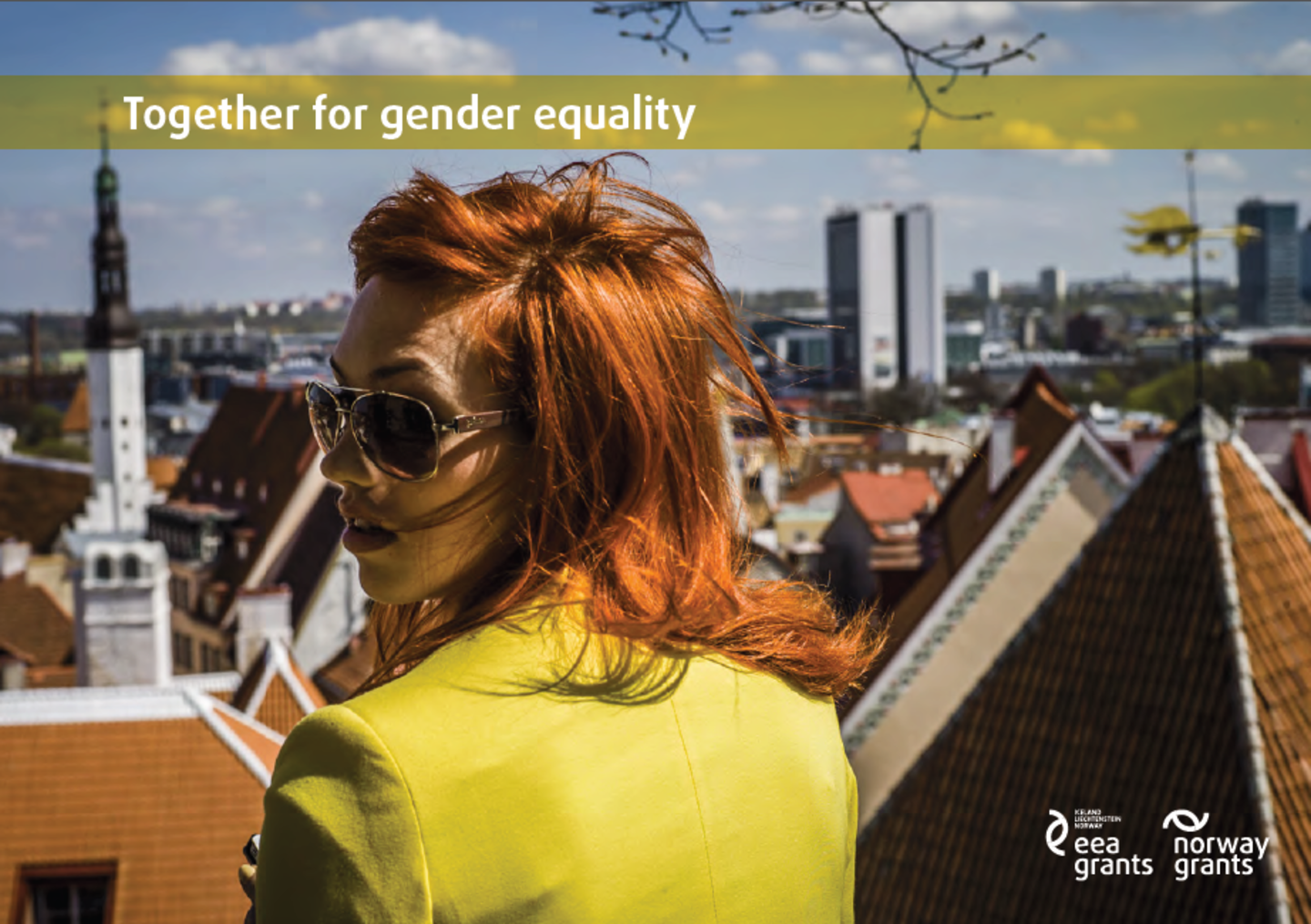 Each year, 25 November marks the day to raise awareness of the fact that women around the world are subject to various forms of violence simply because they are women. The International Day for the Elimination of Violence against Women aims to highlight the scale and gravity of this violence, as well as the fact that it often is hidden

Violence against women imposes significant and long-lasting burdens not only on victims and witnesses, but on society as a whole. Despite efforts to counter such violence, recent data from the EU Institute of Fundamental Rights show that it remains extensive and under-reported.[1]

Recognising the need for attention in this field, Iceland, Liechtenstein and Norway have made available more than €50 million to promote gender equality and to combat domestic and gender-based violence in the EEA and Norway Grants 2009-2014. In this period, 11 programmes in nine beneficiary countries, are dedicated to gender issues.

Today, the first assessment of these programmes is being published. The assessment looks at eight programmes in Bulgaria, the Czech Republic, Estonia, Poland, Romania, Slovakia and Spain. These programmes cover two thirds of the funding to gender equality and to combating gender-based violence.

The independent assessment indicates that the support channelled through the EEA and Norway Grants fills a gap in funding. Two thirds of those interviewed said they would not to be able to secure this funding from other sources. The assessment likewise finds that the programmes are producing good results, noting that the activities supported reach rural areas or ethnic minorities, such as the Roma population, which have otherwise been underfunded or overlooked. The results highlighted in the report include:

The assessment also finds that partnerships between organisations in the beneficiary and donor countries have been a success in this field. The positive two-way exchanges of experiences and best practices lead to new perspectives and better results.

An example of this can be found in Estonia, where a Norway Grants project has seen the Estonian Sexual Health Association and their Norwegian partner, Oslo Municipality Health Agency, pilot the Norwegian ‘sexual assault unit’ in Estonia. The model includes a centralised and coordinated support to victims of sexual assault, allowing victims to receive multi-sectoral care, including medical, psychological and legal support all in one place.

Having first been piloted in the project, the model has since been ensured continued funding by the Estonian government. It is now available in six additional hospitals and in health clinics across the country, and is being streamlined in the Estonian system. The project illustrates how sharing best practices can result in structural and sustainable change.

Read more about the assessment's findings and recommendations in the full report:

Read the EEA and Norway Grants brochure 'Together for Gender Equality'