The crucial investments in children

Daniela is five years old. Every morning when she wakes up, the first thing she thinks of is preschool and her favourite teacher Carmen. 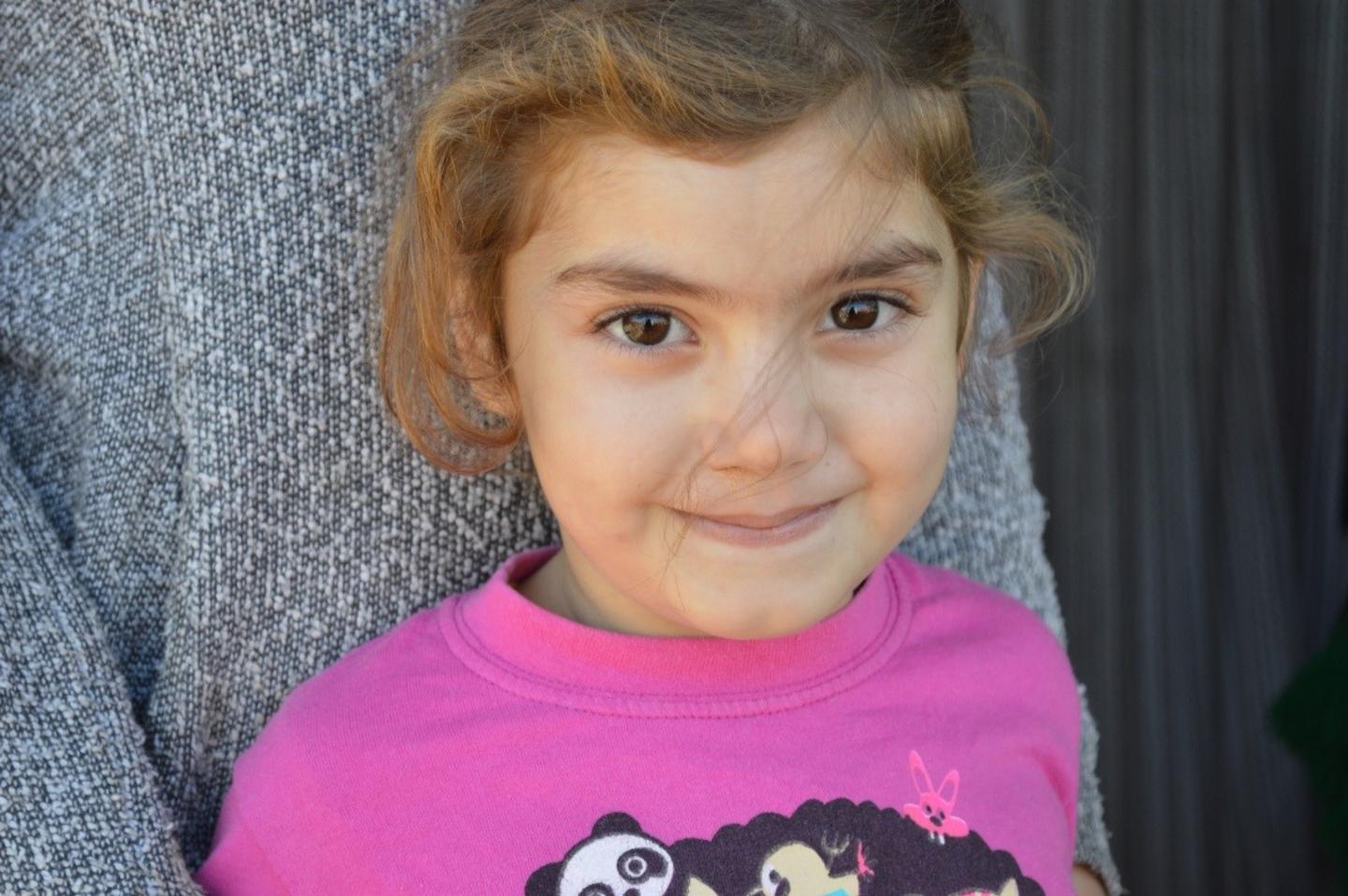 “I am looking forward to play and to meet my best friend. When I grow up, I want to become a great teacher like Carmen. She teaches me poems, and I know some letters,” says Daniela, one of the children that has been able to start school due to the project ‘Every child in Preschool’.

The project aims to increase preschool access for children from disadvantaged communities with a low level of enrollment and attendance, which is especially visible for Roma children. Early participation to education is expected to lead to a better integration in school and society and, on a longer term, improve the children's economic and social status.

710,000 children are expected to drop out of school before ninth grade over the next two decades in Romania, unless the chain is broken by a comprehensive national action plan. The pilot project ‘Every child in Preschool’, financed through the EEA Grants aims at increasing the attendance of the most vulnerable children by handing out food coupons to the parents as an incentive for their children to attend preschool.

“How do we get these children to preschool? And how do we keep them there? The poor children often start school with a huge gap in knowledge if they don’t attend preschool. This gap results in a high dropout rate and unemployment – it becomes a vicious circle,” says Irina Dobriţă, Communications manager at OvidiuRo Association, which implemented the project.

The change of narrative

Daniela’s mother Mirabella (28) describes the project as essential for the family.

“I sometimes work as a cleaner, but the payment is low. The food coupons we got from the project were very important. We wouldn’t have made it without them. I could not send my children to school with an empty stomach,” says Mirabella.

Irina from OvidiuRo Association underlines that the project is strict - the coupons are not “just” given out. The parents have to bring their children to preschool every day to get a coupon at the end of the month.

“It is interesting to follow the parents’ development. In the beginning they would be motivated to bring their children to school because of the 12 Euro food coupons. But now they don’t bring their children for coupons, they bring them because they understand the importance of education – and that’s a nice change,” says Irina.

‘Every child in Preschool’ was opened within the EEA Grants supported NGO programme and was implemented in 2014. Within the project, the number of communities that implemented the methodology increased from 24 to 43.

Daniela’s teacher, Carmen, has 23 years of experience as a teacher. She thinks the project brought children to her classroom who normally would not be there.

“I think the most important outcome of this project, is that the children participating actually stayed in preschool and school. The attendance rate has never been below 80 per cent,” says Carmen.

She describes, however, some initial challenges regarding discrimination.

“There was some tension and prejudice between the poor and well off families, but after some years they function as one community. In my classroom you can’t see the differences between the children,” says Carmen.

“I learned how to write”

“I like preschool because they teach me how to write my name,” says Marin (5).

He is walking out of the preschool premises and getting picked up by his mother Luminita.

“I think the project is important because Marin is learning something, I never went to preschool. My son often says he wants to become a fire fighter and save the world,” says Luminita.

“It would never have become mandatory without the EEA Grants. The poorest families all over Romania are now allowed to sign up for preschool food coupons as long as their children participate,” says Irina.

Read more about the Romanian 'Funds for Non-governmental organisations' programme

Read more about the EEA and Norway Grants to Romania