Roma inclusion projects under the Grants (04-09) contributed to empowerment, more inclusive policies and building bridges between Roma and non-Roma. 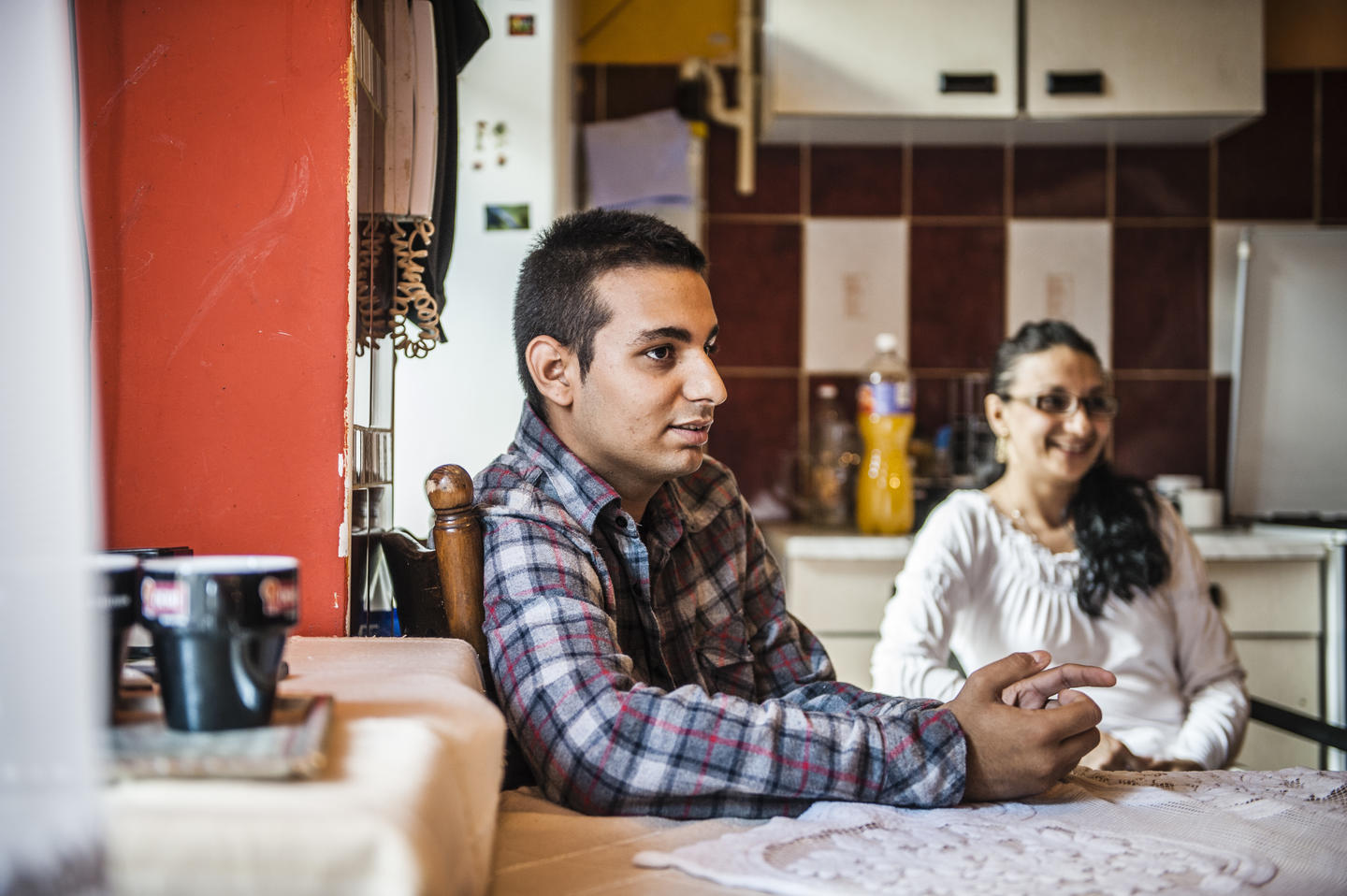 This is one of the findings in an independent study on support for Roma inclusion in the Grants.

The review was made by CREDA Consulting Ltd. based in Bulgaria after a request from the Financial Mechanism Office. It included 140 interviews and documentary research focused on the five beneficiary countries with sizeable Roma minorities - Bulgaria, Czech Republic, Hungary, Romania and Slovakia.

The study was presented to the main stakeholders this week, including to the national contact points in the beneficiary states and the Financial Mechanism Office.

The study report can be found here (pdf). The report is divided into two parts – the main study report and the country background papers.

The key findings and main recommendations of the study will serve as a starting point for drawing on lessons learnt when implementing programmes relevant for Roma inclusion, as well as when discussing future priorities for support given under the EEA and Norway Grants. The main objective of this process is to explore how to reach better impact in this field.

Roma inclusion in the EEA and Norway Grants
The Roma is Europe’s largest minority, with an estimated population of 10-12 million. Socially and economically, the Roma are also one of Europe’s most vulnerable and disadvantaged groups and frequently face intolerance, discrimination and exclusion.

In the Iceland, Liechtenstein and Norway have made the social and economic inclusion of the Roma a priority in the current funding period (2009-2014), ensuring that special measures are taken to include the Roma as a target group in relevant programmes in countries with a sizeable Roma minorities, such as Bulgaria, Czech Republic, Hungary, Romania and Slovakia. There are also programmes in additional five beneficiary states addressing Roma inclusion-related issues.