“We are deeply concerned over the measures taken by the Hungarian authorities against civil society and attempts to restrict the freedom of speech. The EEA Grants are intended to support fundamental European values. The breach of the agreement for the EEA and Norway Grants signal also a breach from these values,” says Vidar Helgesen, Minister of EEA and EU Affairs at the Office of the Prime Minister of Norway. 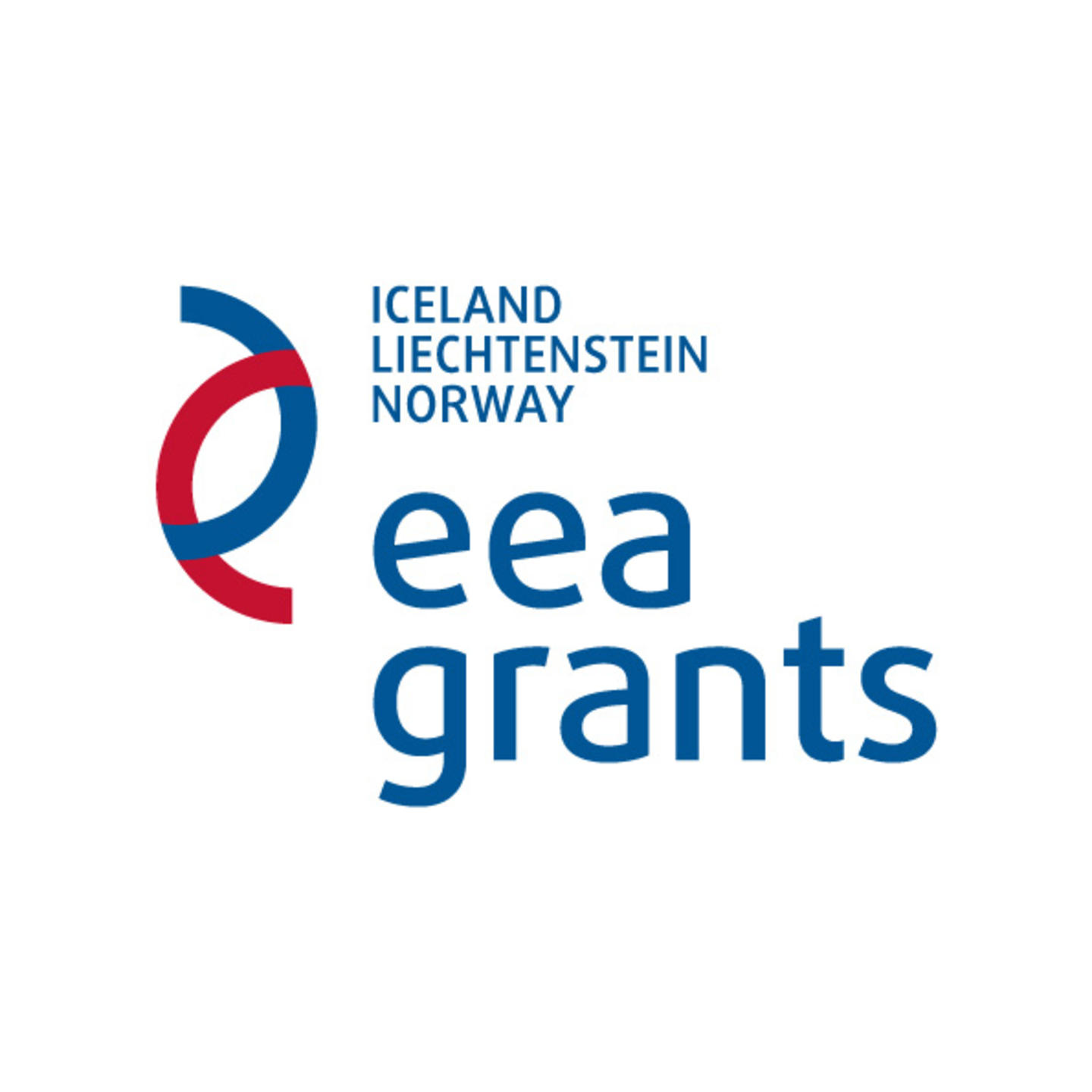 For a long time there have been notes of concern on political interference of the management of the EEA Grants in Hungary. Hungarian authorities have accused the NGO fund of supporting political groups connected to the opposition and mention among others Transparency International, Civil Liberties Union and a network of journalists conducting investigative journalism.

The Hungarian authorities have therefore, in breach of agreements entered into with Norway, Iceland and Liechtenstein on the management of the EEA Grants, initiated their own audit of the NGO programme. Hungarian audit authorities sought a meeting with the Hungarian Fund Operator in addition to two partners on 2 June 2014, and demanded the handover of documents.

“We have informed Hungarian authorities that the audit of the NGO funds is not according to the agreements entered into,” says Vidar Helgesen, Minister of EEA and EU Affairs at the Office of the Prime Minister of Norway.

It is the donor states – Iceland, Liechtenstein and Norway – who are responsible for the programme and potential audits. This is clearly stated in the agreement with the Hungarian government. A total of 131 organisations in Hungary have received funding for measures to enhance democratic values, minority rights and vulnerable groups. The donor states have already plans for audits of all programmes financed by the EEA and Norway Grants. This autumn, 13 NGO funds will be audited, including the NGO fund in Hungary.

“If Hungarian authorities request insight into documents connected to the management of the NGO programme, it must be raised with the Financial Mechanism Office (FMO) in Brussels," says Minister Helgesen.

The EEA Grants to Hungary were suspended on 9 May 2014. The reason behind this was the breach from Hungarian authorities on agreements entered into with Norway on national implementation and monitoring of programmes and funds under the EEA and Norway Grants scheme. A meeting with Hungarian authorities is scheduled to take place on 12 June 2014.

Read also the previous press release on the suspension of the EEA and Norway Grants to Hungary.

You can find the press release from Transparency International on the matter here.