Despite some progress, women in Slovenia continue to be under-represented in politics and business. With funding from Norway, the ‘OPENN’ project is working to identify the barriers that hinder greater female participation. 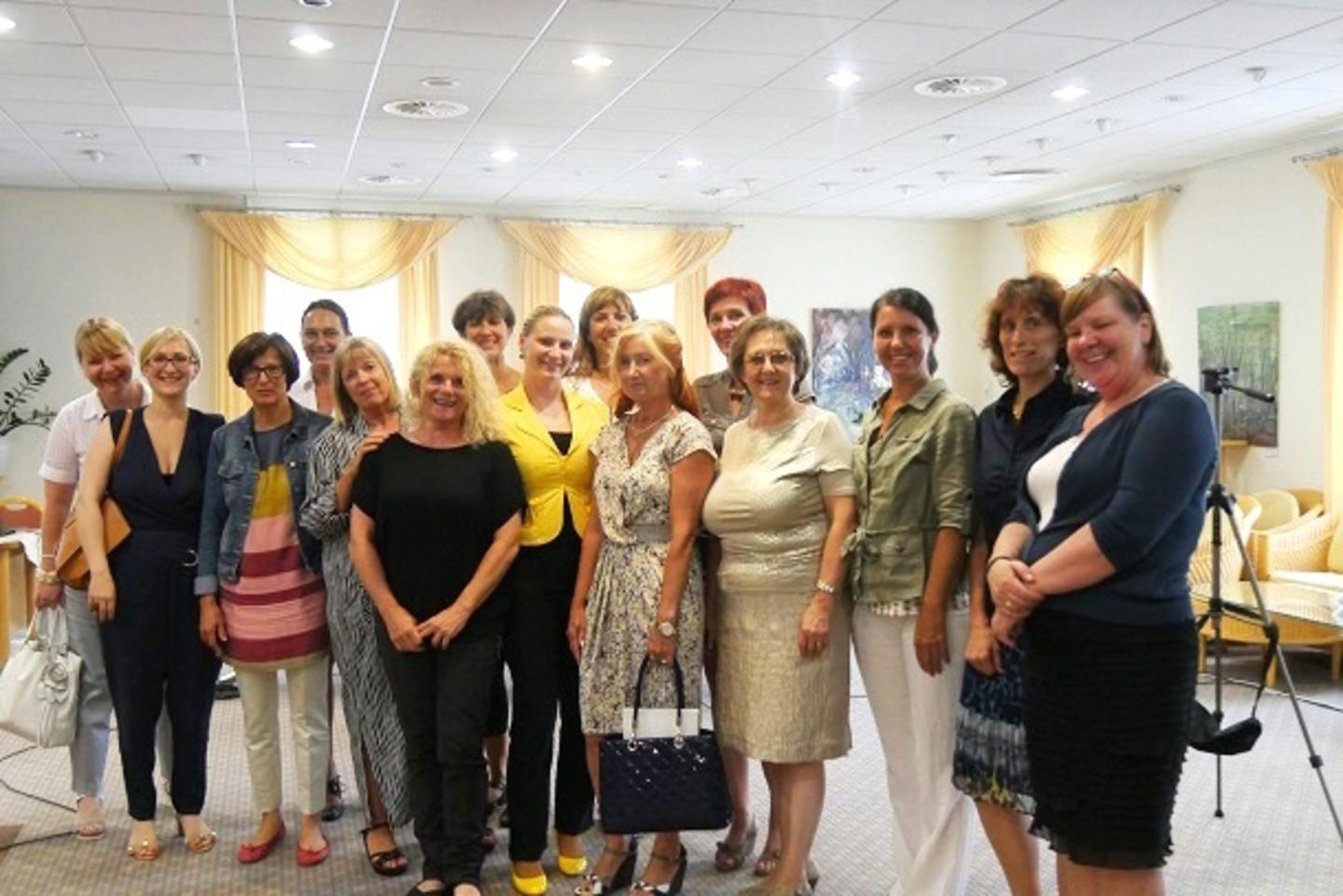 ‘Obtaining Political Equality by New Names’ – OPENN is run by the Peace Institute, with national partners including the University of Ljubljana, the Association of Local Communities of Slovenia, the Women’s Lobby of Slovenia and the Institute Meta’s List.

As part of the project, OPENN is conducting research looking at obstacles that hinder female entry into politics both locally and nationally. A number of publicity events and training courses have been organised to help to raise awareness and understanding of the wider benefits that greater female participation in politics can bring.

The Norwegian Association for Local and Regional Authorities (KS) is participating as a partner to share some of the positive experiences from Norway.

“Norway and the other Nordic countries have had a relatively high percentage of female participation in politics at senior levels for many decades. We have seen how important that is, not only for democracy but also in helping to shape legislation, the welfare state and society in general,” said Liss Schanke of KS.

She also highlights that while the percentage of female elected politicians in Slovenia is increasing, the situation is still relatively complex, citing a number of challenges:

- Many elected politicians are independent, meaning that they do not have the ideological basis nor the backing, capacity-building and networking opportunities that a political party can provide

A support network comprising female local politicians in Slovenia will be formed from the partnership exchange with KS. So far, a study trip to Norway with involvement from several Norwegian institutions and political parties, as well as three seminars in Slovenia have been organised. The Mayor of Nittedal, Hilde Thorkildsen, spoke at one of the seminars in Slovenia. Her presentation recounting her personal experience and political work in Nittedal generated great interest amongst the Slovenian politicians.

Activities under the project will continue until next year. One focus will be to identify good Norwegian practices promoting female political participation that could be adapted to the Slovenian context, potentially leading to proposals for new legislation.