Only 17% of Board members in the world’s biggest companies are women. The 'Promociona' project financed by the Spanish Gender Equality Programme, may be just one small step on the way to change this, but it's making big waves. 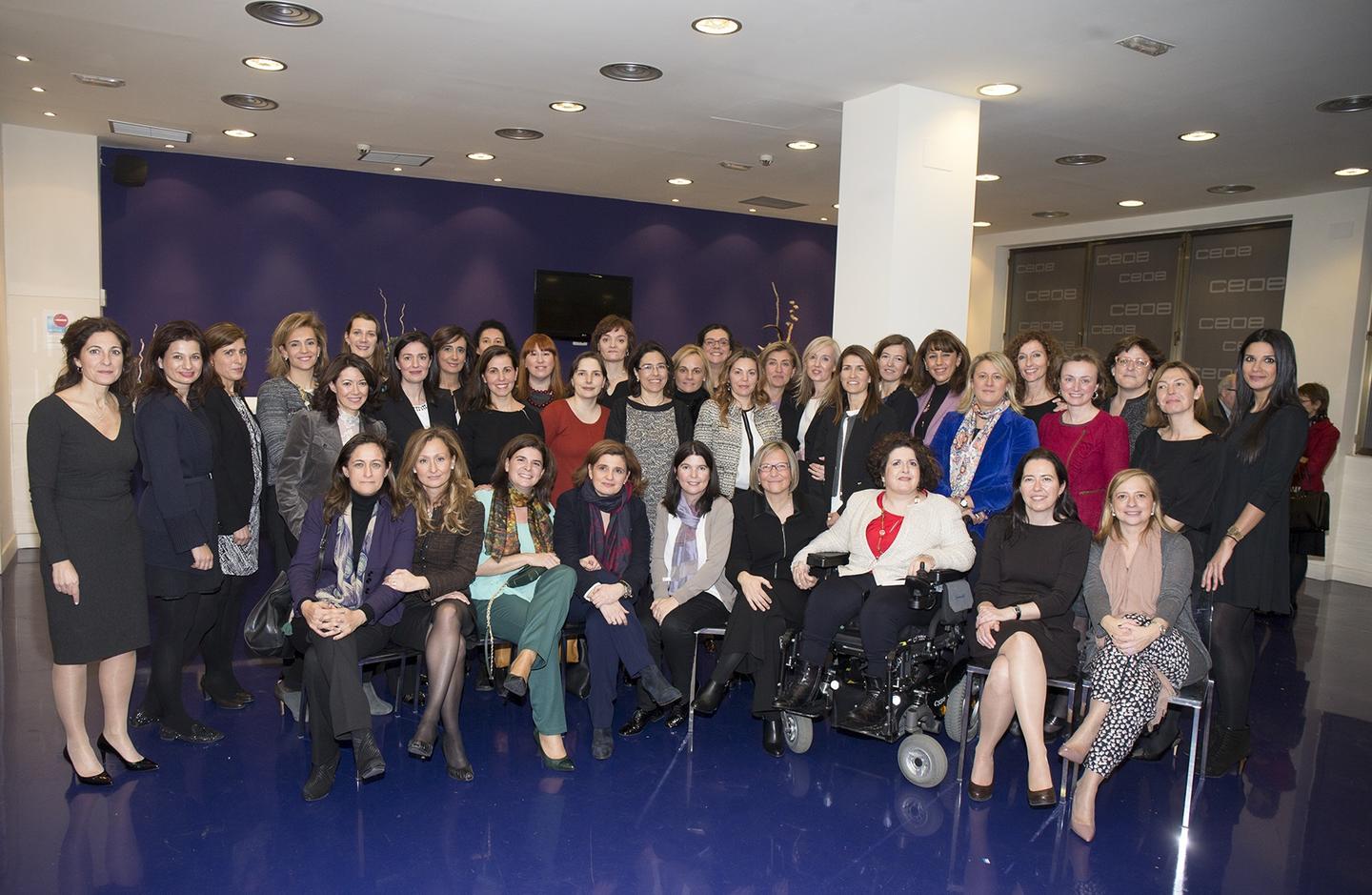 An International Labour Organization recently report warned that achieving gender parity in companies worldwide could take anywhere between '100 and 200 years'. Initiatives like Promociona Project in Spain supported by Iceland, Liechtenstein and Norway, are trying to speed up the process.

“We need the best for the most demanding jobs, and there is overwhelming evidence of the economic benefits of more women on Boards,” said State Secretary of the Norwegian Minister of Foreign Affairs, Yngvild Stub, at the closing event of the first round of Promociona. The State Secretary stressed the need for legal changes but also work-life balance policies and, crucially, a change in mentality among business leaders.

Confederation of Employers’ Organisations Secretary-General, José María Lacasa, highlighted the “high project visibility both internally and externally”. Carmen Plaza, Director-General of the Women’s Institute and for Equal Opportunities, encouraged the participants to “seek personal and professional excellence and to be ambitious for them and for the society”.

Promociona seeks to encourage a higher number of women executives on Steering Committees and Boards of Directors. The first round finished on 22 January with excellent results: 7 out of 40 women participants have already been promoted so far and a second round with a further 70 female top managers taking part is underway.

Forty female managers from some of the biggest companies in Spain including Renault, Iberdrola, Indra and Siemens received business training, mentoring and coaching in one of the best business school in Spain in order to improve their skills. One of them is Beatriz de Dios, an engineer Head of the Quality Department in Renault Valladolid, who was promoted after taking part in this project:

“What sometimes prevent us from promotion is ourselves,” she points out. “One of the aspects covered in this project is how to detect and avoid our ‘anchors”, our inner limitations.” However, she also acknowledges that despite the great number of women in middle management, the higher up we look up the management ladder, the fewer women we find there because “it comes at a price that we are not always willing to pay”.

“I must admit that when my company offered me the opportunity to take part in this project I hesitated because of the 'women only’ label. But the experience couldn’t have been more positive. The programme is very good and the management, excellent,” explains Beatriz.

One of the differences which marks it out compared to other similar programmes is that each candidate has a mentor from a company that it is not their own. This has proved to be a very enriching experience. The high quality of the training and the success of the first round meant that the project promoters have had to increase the number of places on offer. In the current round, 70 women are now participating, 40 of them covered by the EEA Grants funding. All of the companies have been very supportive and committed - in writing - to consider these candidates for future promotions.

Promociona is supported by the Gender Equality and Work-Life Balance Programme managed by the Spanish Secretary of State for Social Services and Equality through the Women’s Institute and for Equal Opportunities. Seventy-two projects have received funding under this programme which aims to foster gender equality in the labour market, improving gender balance on boards, fight against gender-based violence and promote the socio-labour integration of vulnerable women.