Prisons shouldn’t be a one-way ticket – coming back is what truly matters. And reintegration starts with finding one’s way back into society. Halfway and probation houses are a step in that direction. Today marks a milestone in the Czech Republic’s justice system with the first-ever probation house opening in the city of Písek in South Bohemia. This project, supported by the Norway Grants, opens the door for more prisoners to turn their lives around. 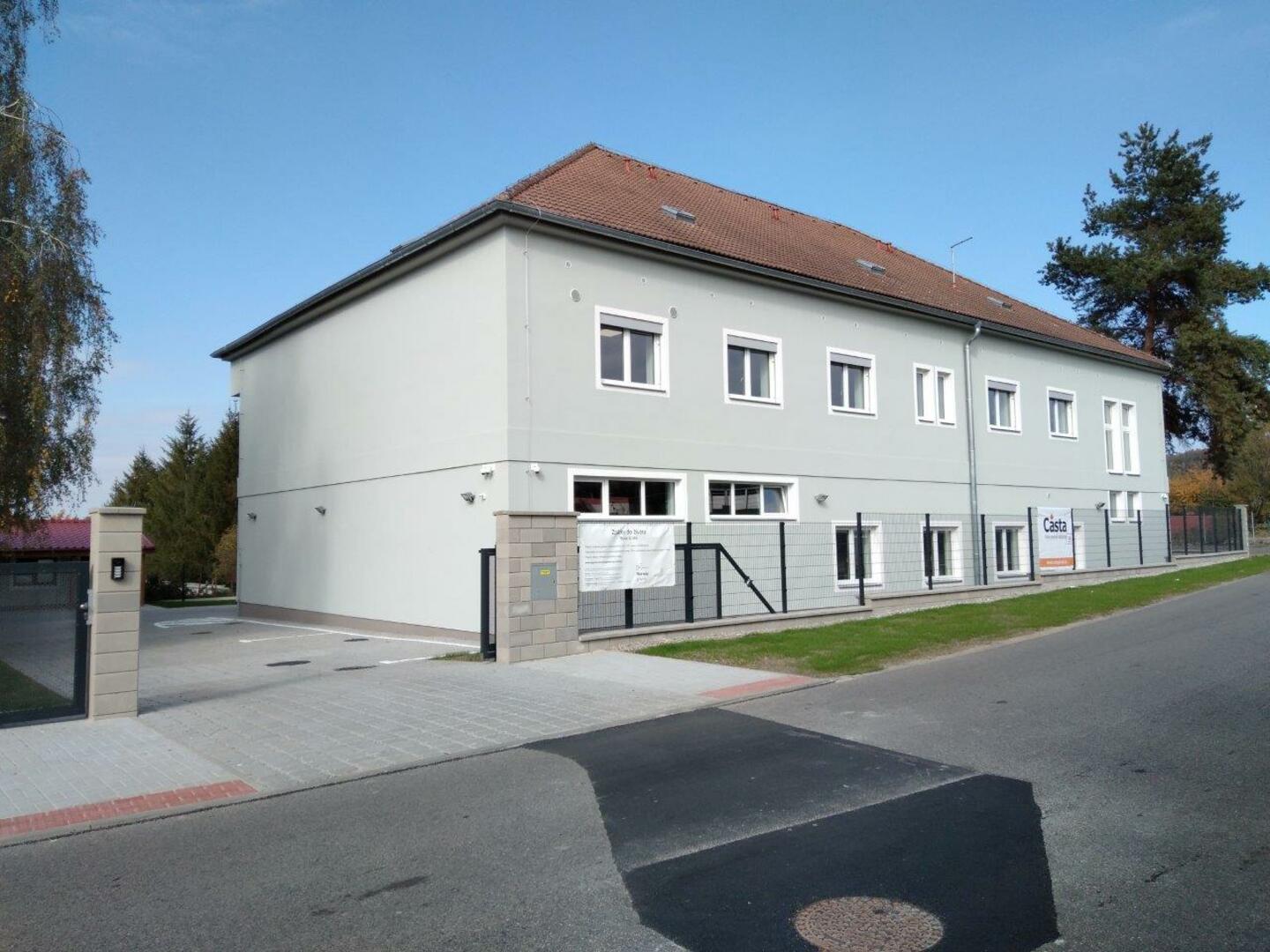 Probation houses – a solution for recidivism

Prison overpopulation and a large share of people returning to a life of crime after their release – the so-called recidivism, are long-term problems in the Czech justice system. Probation houses offer a unique opportunity to tackle both issues.

Probation houses are one of the most open types of penal institutions. They are a place for offenders sentenced to an alternative punishment, either through conditional release, also known as parole or during their sentencing in court. They are run by probation officers who serve as social workers and advisors rather than guards.

Gradual transition to freedom helps newly released offenders adjust to the new environment, reducing the likelihood of reoffending. The governing philosophy of a probation house is based on trust and responsibility.