A newly launched project under the Hungarian NGO programme is helping women and other vulnerable groups gain access to the labour market. 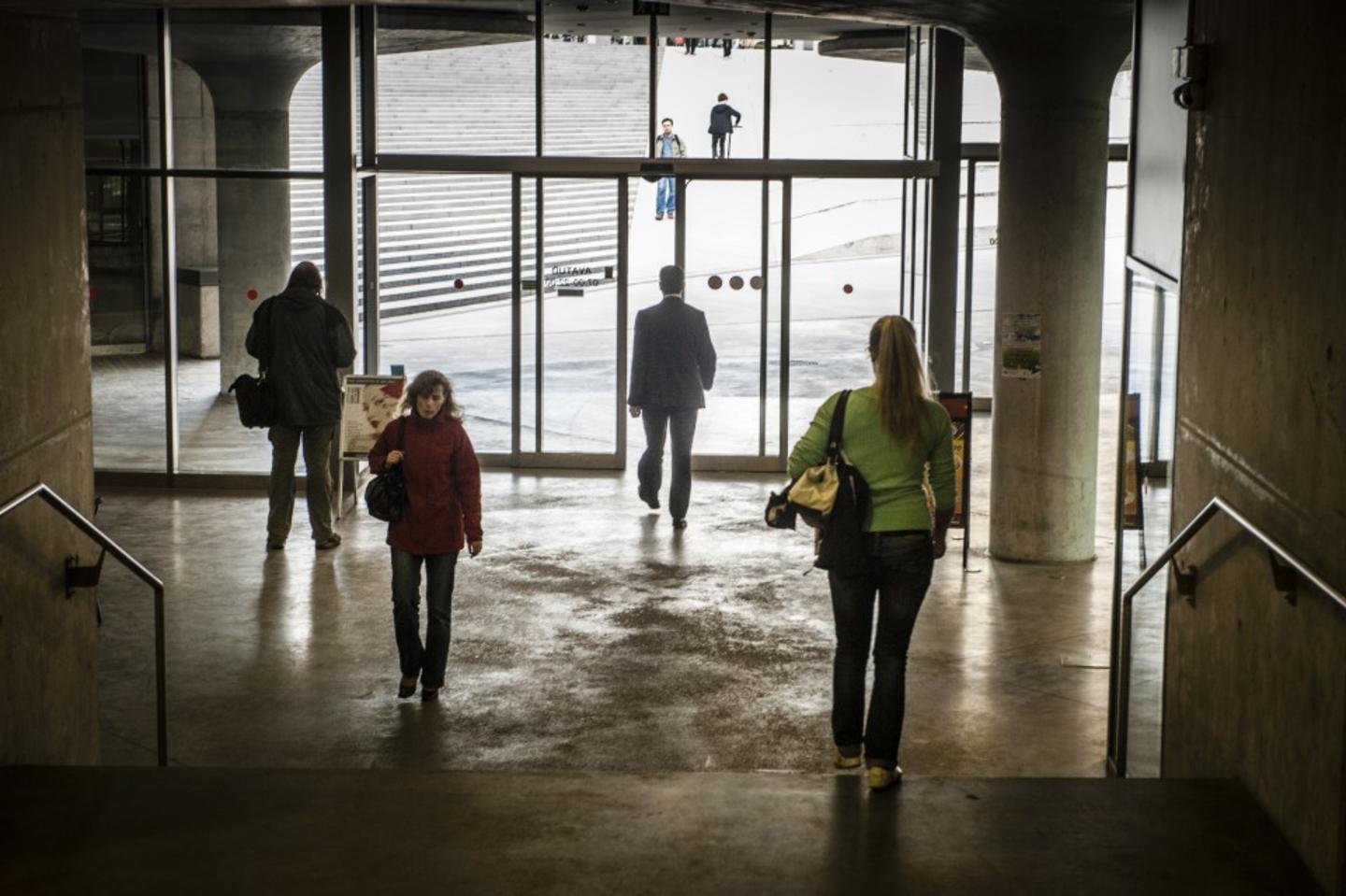 After almost a year of preparatory works, the so-called Balaton Nora Point project, supported Iceland Liechtenstein and Norway has finally been launched in Balatonalmadi, a town by the Lake Balaton. The project, implemented by two local NGOs, the Large Families’ Association of Balatonalmadi and the Start-Balaton Social Cooperation, aims to improve the labour market situation of vulnerable groups, including women and especially young mothers wishing to return to the labour market. These groups face significant challenges, due to widespread discrimination as well as lack of a supportive institutional and legal framework.  Therefore there is a significant gap between the employment rate of women and men.

The launch event for the project was opened by the mayor of Balatonalmadi, Mr. Janos Keszey, who, in addition to being a firm supporter of the active role of local civil society organisations in the community’s life, is himself a member of the voluntary association of large families. The Norwegian Embassy’s EEA and Norway Grants advisor, Tamas Polgar conveyed the words of Ambassador Tove Skarstein, who expressed her appreciation of the dedicated work carried out by the Nora Network with the aim of promoting gender equality in the labour market and at home.

As a result of the project, free-of-charge trainings and counselling services will be provided to hundreds of women and other vulnerable groups in Balatonalmadi, as well as in the regional centre of Veszprem. In parallel, the project promoter will reach out to employers, including large local and international firms in the region, with the aim of making them aware of the main obstacles that make the employment of women more risky or even undesirable, and thereby try to build a bridge between employers and the available workforce in the region. Furthermore, the project aims to combat all forms of discrimination in the labour market by providing legal assistance and raising awareness. The so-called Equal Treatment Authority is a cooperating partner in this endeavour.

The Balaton Nora Point, which has in its own right received some €17 000 from the Hungarian NGO Fund as a micro project, is also part of the nation-wide Nora Network, a large-scale two-year project implemented by the Jol-Let Foundation, also with the support of the EEA Grants. Within this project, local voluntary organisations in 11 towns throughout Hungary have established a professional network aiming to provide consultancy services to a rather heterogeneous target group, but most importantly women. The services are based on the transfer of standardised know-how and methodologies, all of which promote the better employability of women in Hungary, embedded in a joint overarching strategy.

Norwegian experiences in the field of gender equality policies play a crucial role in this project, and the Nordic Women’s University is involved as a project partner. Fifteen representatives of the Nora Network participated in a study tour to Norway, during which they had the opportunity to meet local NGOs and public institutions, such as the Equality and Anti-Discrimination Ombud, working within the same field that were willing to share the valuable Norwegian good practices. Kata Kevehazy, director of the Jol-Let Foundation presented to the audience some of the main conclusions of the study trip with a special emphasis on policies that could be transferred to the Hungarian environment without necessarily having to commit significant financial resources to these purposes. Many of these good practices require a change of mind-set and new approaches, rather than simply more funds. The equal treatment of women on the labour market, in many cases enforced by legislation, as well as more equal sharing of tasks in the family life are just some examples of how Nordic values can contribute to a more prosperous and just society.