I want my children to study

“The project ‘A good start’ made it possible for me to go to work and support my girls, because my youngest daughter was enrolled in preschool,” says Maria. 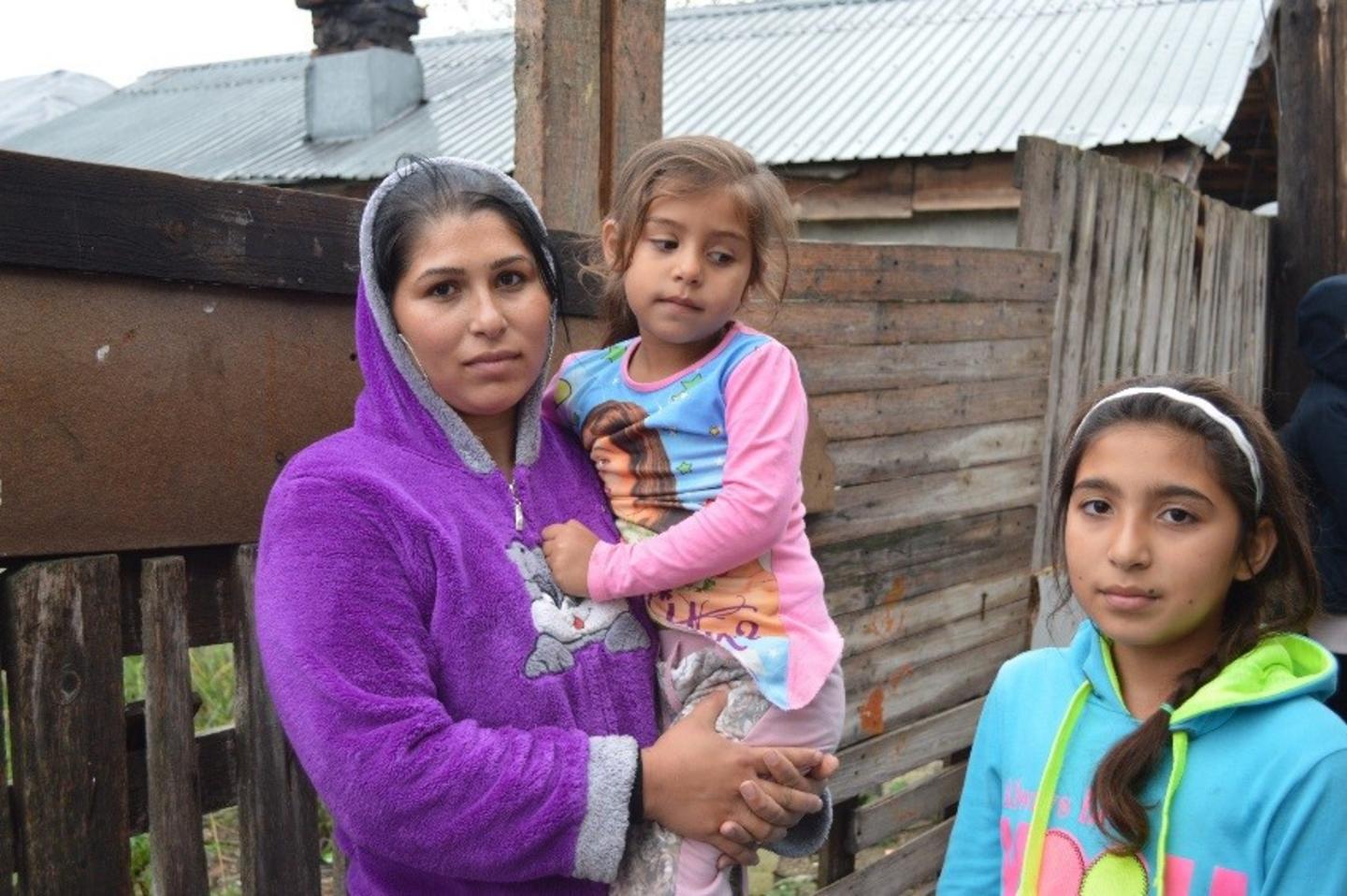 She is only 24 years old and lives with her two daughters, Estera (10) and Delia (4), in the community of Glina in the Bucharest area. As a single parent she is dependent on working as much as possible. In 2014 the project ‘A good start’ made her living situation easier.

“The public preschool did not admit my youngest daughter because she was under three years old. I did not have anyone who could take care of her. This project made it possible for me to work. I knew Delia was safe because the project staff picked her up in the morning and brought her back in the afternoon, and she had lunch there,” says Maria.

“I love preschool because I can paint,” says Delia.

She is 4 years old and one of the 130 children who participated in the EEA Grants supported project ‘A good start’ that started in 2014. The project, consisting of one psychologist, one coordinator, and two teachers, provided not only basic needs and moral support for 130 children, but also guidance to 150 parents. A new day centre for early childhood education was established in the community of Glina.

“Many children do not have proper clothing or shoes for school and are sometimes being bullied or discriminated. They are not wanted in class because they smell or do not wear proper clothes,” says Ioana Florea, Team Leader at The Civil Society Development Foundation in Romania.

The foundation implemented the project, which aims to encourage an early childhood education and to empower vulnerable groups and reduce the gap between Roma and non-Roma children’s school performance.

“They will not hire me”

“I would like for my girls to study and get a proper job. When I apply for better jobs, they require a minimum education of ten grades. I stayed in school only until fourth grade, so they will not hire me.  I really want my girls to have the possibility to study more than I did,” says Maria.

She is pleased that her girls are familiar and comfortable with the education system from an early age.

“We choose to focus on the early education because poor children usually do not attend preschool. The parents do not always understand the importance of early socialising and learning, and it is also expensive,” says Ioana.

According to the Roma Center for Social Intervention and Studies Romani (CRISS), the project was well received by both parents and children.

“They see the project as being helpful, and it increases their social status within the community,” Ioana says.