“Inequalities between men and women in the public and private sphere remain significant,” explains Monika Magyar, Policy Officer at the Hungarian Women's Lobby. 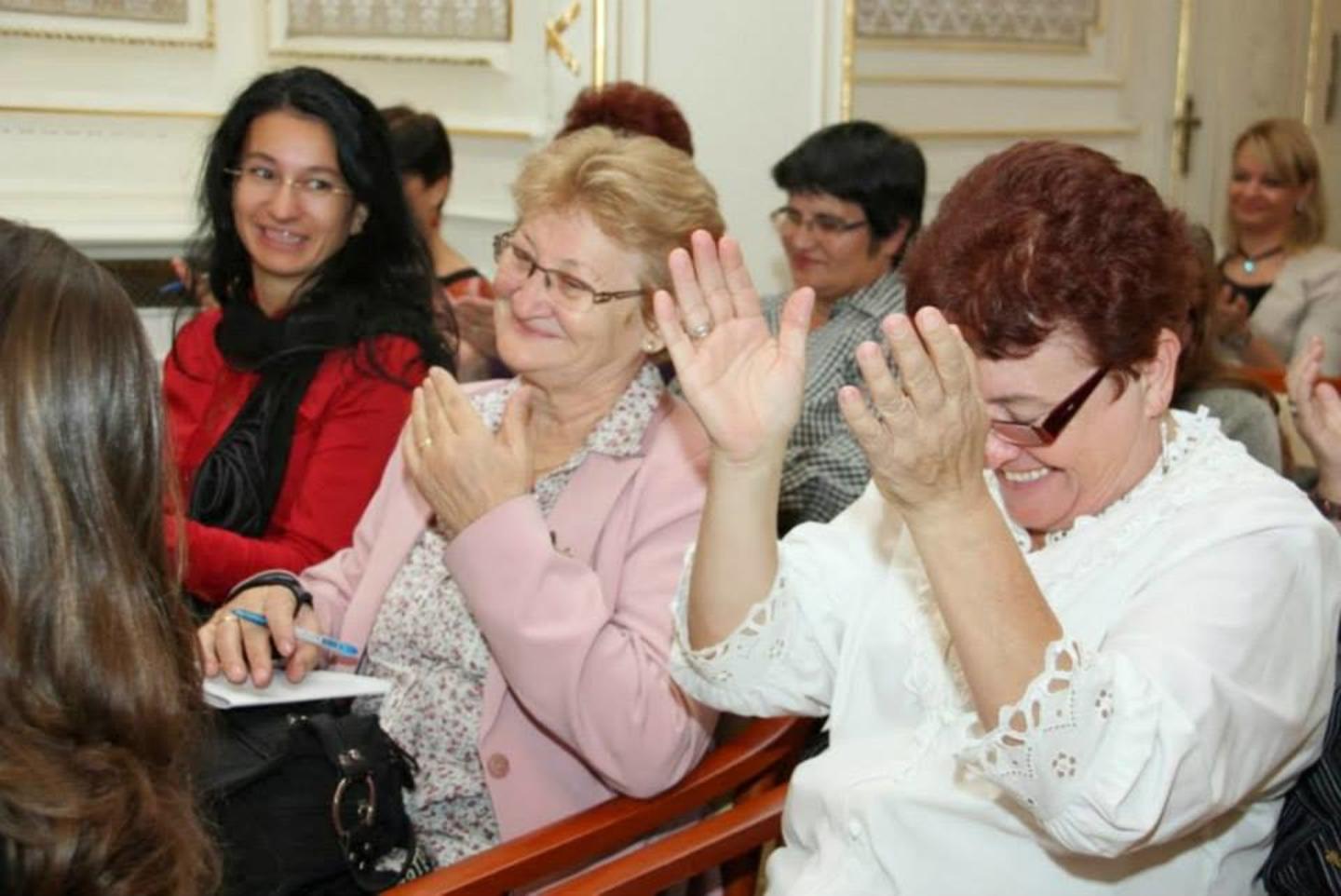 Hungary has made progress in improving gender equality in recent years; nevertheless, inequalities persist. Eurostat figures show that Hungarian women have a lower level of participation in the labour market, educational attainment; and, their presence on company boards and in politics is lower than the European average. The gender pay gap is also wider than the European average.

According to Monika Magyar, Policy Officer at the Hungarian Women's Lobby, the Hungarian media do not only reflect gender inequalities, they also help to maintain them:

“From monitoring the Hungarian news media from a gender perspective, we see stereotypical portrayals, under-representation of women and limited influence from women journalists in the newsrooms.”

“The project is proceeding well, and the interest and enthusiasm from the participating member organisations are high,” Magyar says.

The Hungarian Women’s Lobby have three partners involved in the project; the Centre for Independent Journalism (CIJ) in Budapest, the Norwegian Union of Journalists (NJ) and Women of Multicultural Ethnicity Network (W.O.M.E.N.) from Iceland.

The CIJ is providing the translation of the media textbook and will organise a conference in cooperation with NJ. At this conference, NJ will present how it has addressed gender issues within Norwegian journalism.

W.O.M.E.N. will participate at the Hungarian Women's Lobby’s summer university sharing their experiences on recruitment and networking. W.O.M.E.N.’s mission is to bring about equality for women from different ethnic backgrounds.

"Our main goal is to influence the development in areas such as employment, education, equality and domestic violence, and we have long experience doing so," explains Nurashima Abdul Rashid, volunteer for W.O.M.E.N..

Iceland, Liechtenstein and Norway have provided € 108 437 to this project. The project started August 2013 and will end in April 2016.

Read more about the project here