A new cultural centre devoted to preserving the works and legacy of Federico García Lorca opened its doors to the public on 29 July. Equipment and cultural activities at the Centre have been funded through the EEA Grants. 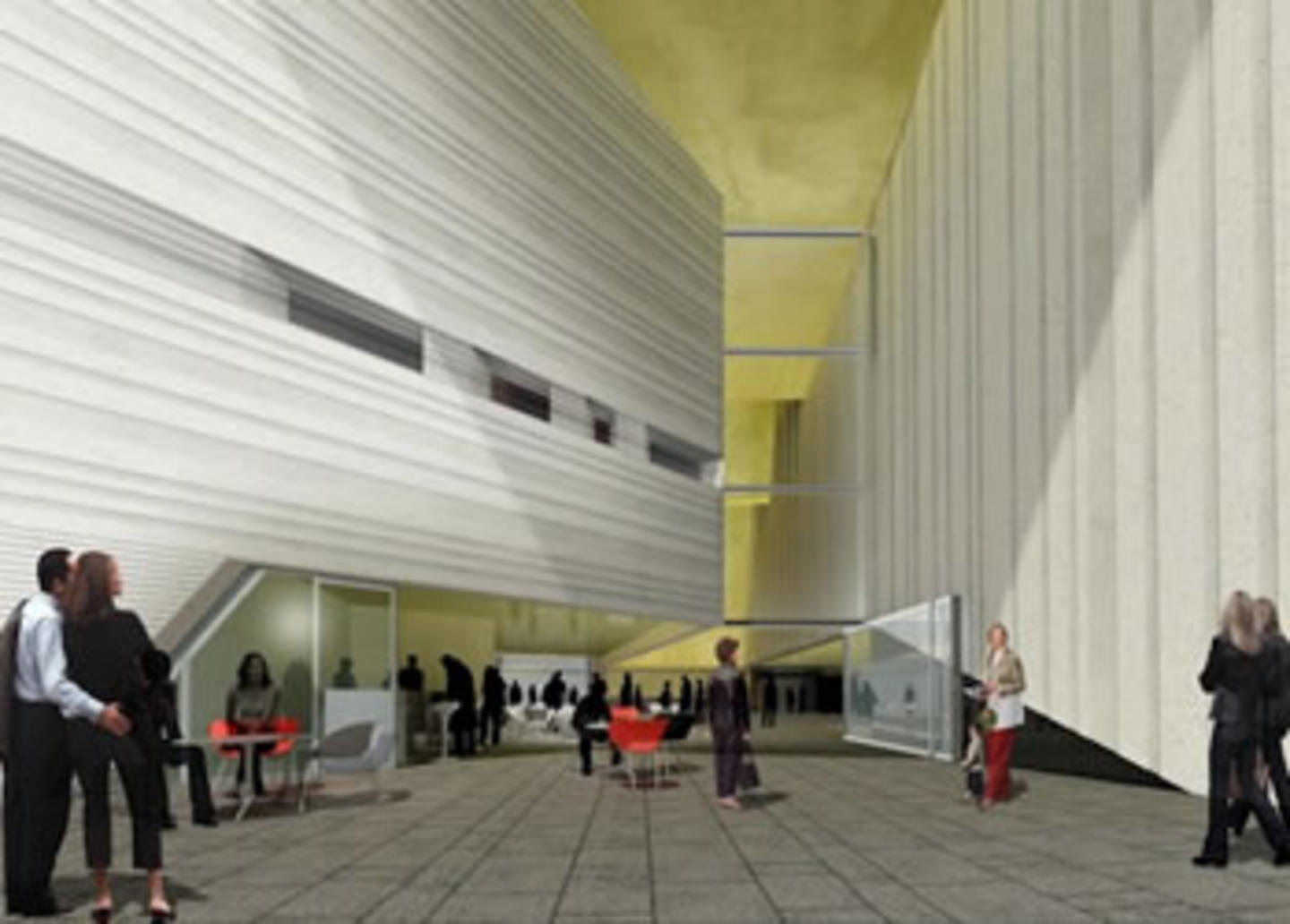 Garcia Lorca is one of the most important Spanish poets and dramatists of the twentieth century and one of the most famous sons of the province of Granada. Spanish Government officials, representatives from the Norwegian Embassy and local authorities were all in attendance to celebrate the opening of the new cultural space. Through the EEA Grants, Iceland, Liechtenstein and Norway have contributed almost €4 million to finance cultural activities and purchase equipment for the Centre, which aspires to become a model for showcasing contemporary culture.

At the opening, Spanish General Director of Community Funds, José María Piñero, pointed to the excellent results of the EEA Grants in Spain underlining in particular, "cultural heritage as a key element of European cohesion and dynamism in the economy". Minister Counsellor of the Norwegian Embassy, Lars Andersen, expressed confidence that the García Lorca Centre will serve as a "cooperation bridge" between Norway and Spain.

General Director of Cultural Industries, Teresa Lizaranzu, paid tribute to the joint efforts of all the institutions who have worked so hard together in the Consortium to make the Centre a reality. Andalucía's Cultural Counsellor, Rosa Aguilar, stressed that the aim of the García Lorca Centre is not only the promotion of his work but also the "myriad of works" inspired by his legacy. The president of the Provincial Government, José Entrena, called the inauguration "an historic day".

The opening marks the start of the scheduled educational and cultural activities. In September, the Centre will host its first exhibition about the building itself which will run until the end of December 2015. The relocation of the complete legacy of the poet from its current base in Madrid should be completed before the end of the year.

With a total surface area of 4 700 m², the Centre houses an exhibition area, a theatre with capacity for over 400 people, workshop spaces and a library that will hold the Federico García Lorca Foundation’s collection and archive, including closely protected original manuscripts. A total of 5 000 manuscripts from García Lorca himself, 3 000 from other authors, around 50 original drawings of Salvador Dalí and Ismael de la Serna, as well as a photographic archive.

National Focal Point for the EEA Grants in Spain