Exploring climate change and the Arctic

What effect does climate change have on the Arctic ecosystem? With support from Norway, Polish and Norwegian researchers have joined forces to develop a better understanding of the implications of ocean warming. 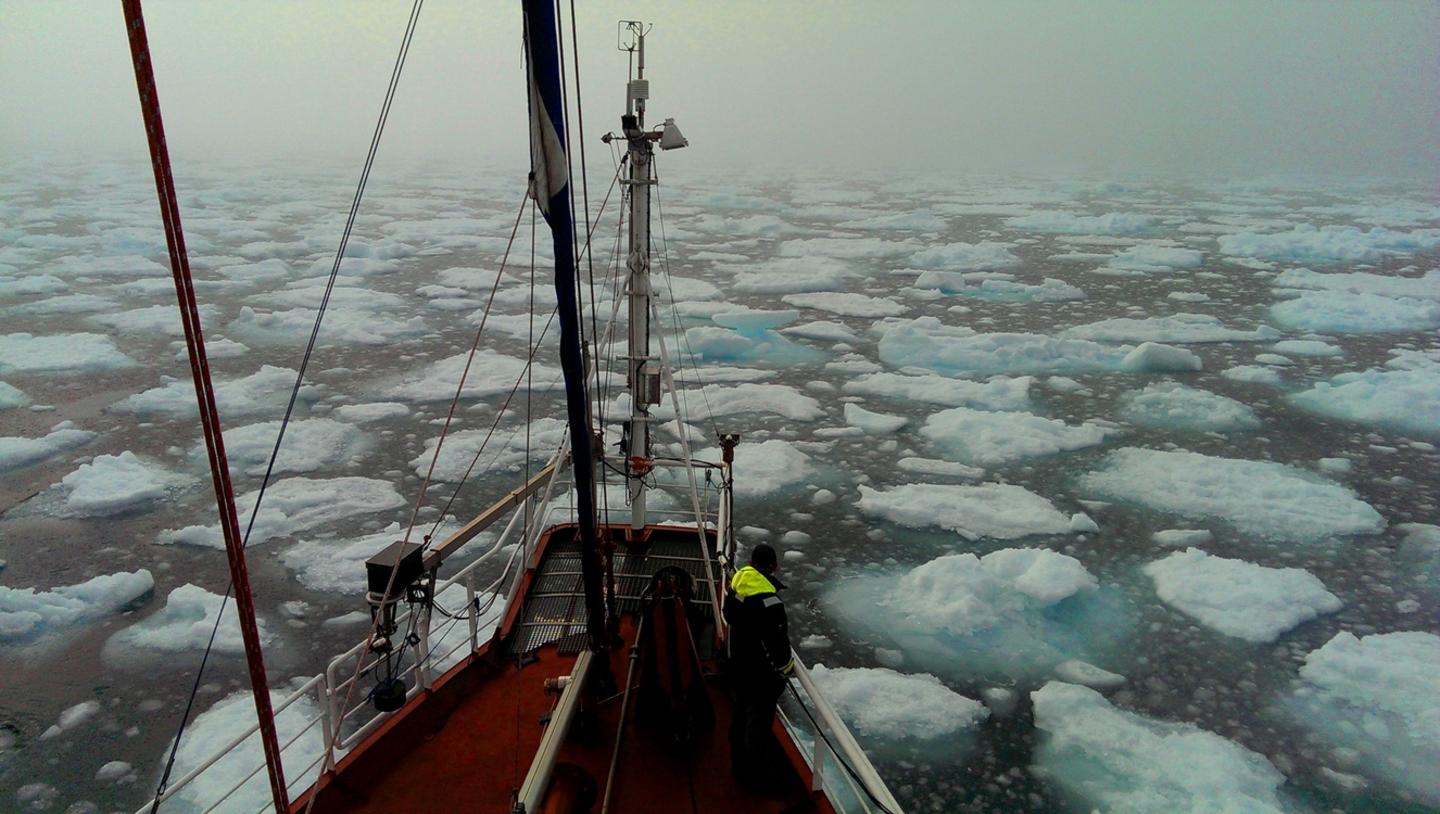 The Arctic is among the regions most influenced by climate change. With retreating ice caps, melting sea ice, and increased ocean acidification, there is a large need for increased knowledge on the impact these changes have on the Arctic ecosystem.

The POLNOR project is taking a step towards filling this knowledge gap. The project is one of ten Polar research projects – with a total allocation of around €10 million – that have been funded through the Polish-Norwegian research programme.

The POLNOR team aims to explore how the Arctic ecosystem will respond to multiple stressors arising from ocean warming and chemistry change caused by ocean acidification. In particular, the team is examining organisms which use calcium carbonate to build their skeletons, such as shells:

“Big part of this interest is how these shells are chemically composed and what controls it. As the ocean gets more acidic, such knowledge becomes crucial for our understanding of ocean acidification impact on marine biota,” explains project coordinator Dr. Piotr Kukliński from the Institute of Oceanalogy:

“With increasing ocean acidity, there is less calcium carbonate available in the water, which is used for building various biological structures. It is also believed that a more acidic condition in the water will lead to dissolution of shells because some chemical elements, such as magnesium, influence the chemical properties of shells – the more magnesium there is in the calcium carbonate shell, the quicker it can dissolve. However this is just theory as animals can have different protection against dissolution of the shell.”

With this in mind, one of the key questions the team aims to answer is whether the chemical properties of sea water control the properties of shells:

“If not, there is a chance the organisms are able to some extent control the chemistry of the shell, meaning they can somehow protect themselves from the outside world, including its bad influences,” explains Dr. Kukliński.

Having received support through the Norway Grants, the team was able to conduct a large scale study to seek the answers to these questions.

The project has amongst other consisted of extensive field research in the Arctic, including several sampling expeditions during the bright summer months:

“To conduct sampling we used our Polish Institute research vessel ‘Oceania’ which you see on the video, as well as some Norwegian ships. We try to get as much material as possible and since the project last for three years, we decided to have extensive field work in the first two summer seasons. This provided us with a lot of great biological material which hopefully will enable us to tackle all the questions we have in mind,” explains Dr. Kukliński.

“The POLNOR team participated on two Oceania cruises (2014 and 2015), one cruise on ‘Helmer Hanssen’ (2014), a Norwegian ship belonging to Tromso University, and two cruises on ‘Johan Hjort’ (2015). All together it was almost three months at sea with different ships. Now the field campaign has finished and it’s time for processing all the material. The project will finish in a year and a half so there is still a bit of time left. However, the laboratory work takes time, not to mention publishing the results.”

The project is being conducted in close cooperation with the Norwegian Institute for Water Research. Dr. Kukliński notes that the cooperation has been very beneficial for the research, noting that together the researchers can accomplish much more than when working separately:

“Of course we do not know everything so we needed partners which will help with some of the issues like marine chemistry or modelling. All in all, they are benefiting from our part of the research and we benefit from their part,” he explains, “I definitely would like to continue our collaboration after this project is over.”

Visit the excellent POLNOR Facebook page where the team shares knowledge on the Arctic ecosystem, as well as photos, videos and other updates from the project.

Read more about the Norway Grants to Poland