Esther*, 22, is from Nigeria. A victim of trafficking, today she is free and living in an apartment in the old town of Nicosia rented for her and 18 month old baby by the NGO ‘Cyprus Stop Trafficking’. 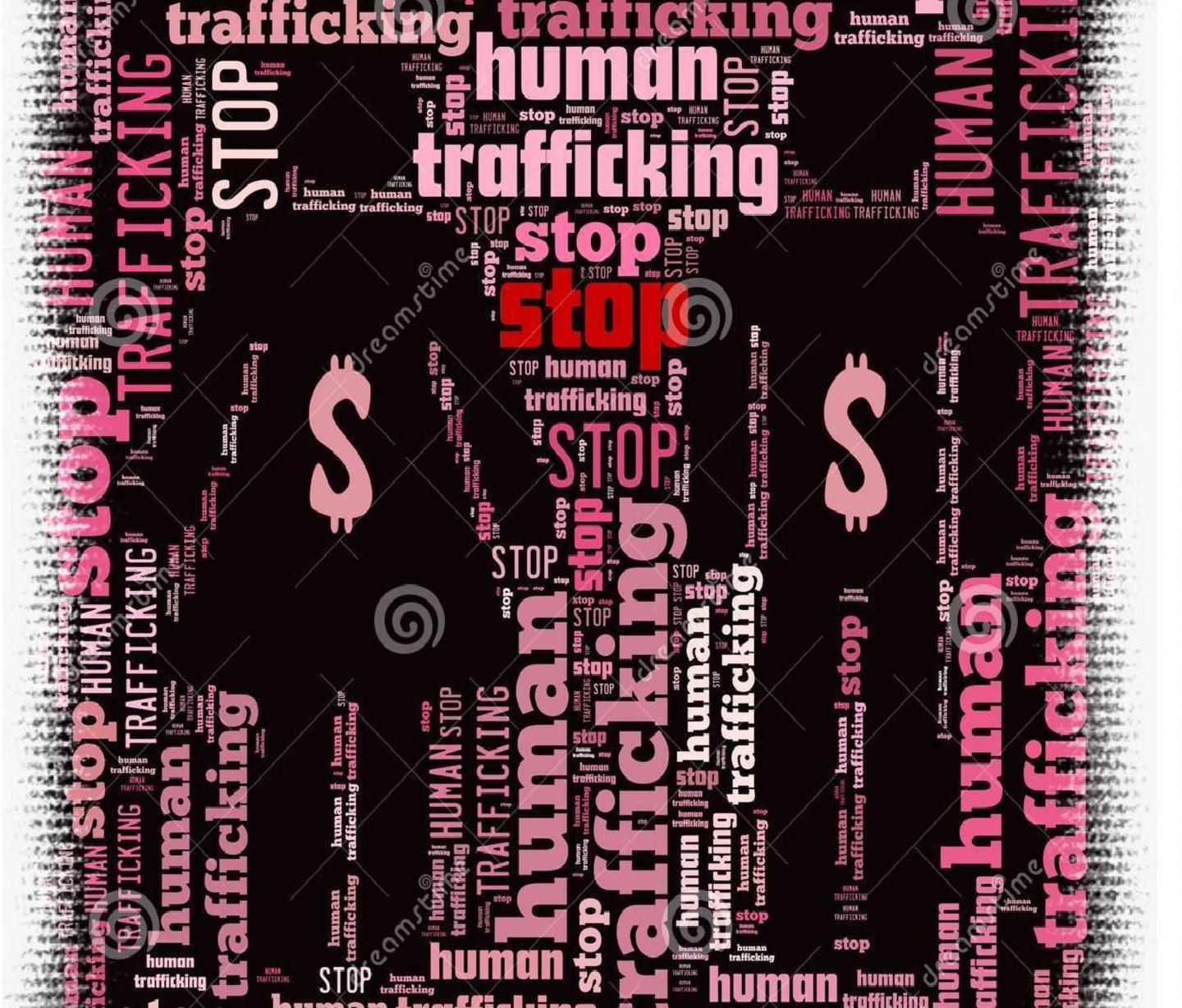 The apartment is modest but it’s clean and safe. After the horror of what she has been through, safety and security provides a huge relief.

Even though it’s tough being in a country where she doesn’t speak the language, she has invaluable support from Cyprus Stop Trafficking (CST). Jade Holtham works with CST and is a mentor to Esther. She helps her with day-to-day tasks and guides her through the different services and processes that can seem overwhelming – for example finding somewhere to live, appointing a lawyer or setting up medical appointments. Most importantly, she offers a familiar face and a listening ear:

“All of these girls are severely traumatised. They are extremely vulnerable, and often have little trust in the system. They have no one to trust. We take care of everything in the interim period while they’re getting back on their feet. We want to make life human for them,” said Jade.

Some days are very bleak but thanks to the support from the NGO, Esther is starting to look forward in a more positive way. She is becoming more independent and is hoping to find work. She would like to finish her schooling and become a hairdresser.

“We have heard hundreds of stories like this,” Linda Lapa, CST Vice-President, told us. “Many girls arrive thinking they will work as chambermaids or babysitters. The women are cajoled into signing indentures on the pretext of travel and working permit expenses, and once they become indebted they are made to work as bar girls and forced into prostitution.

“At the core, all the stories are the same – a desire to escape from misery and poverty, conned with the promise of good job in a European country. No girl dreams of becoming a prostitute.”

Cyprus is a destination country where prostitution and human trafficking is thriving. Its position at a strategic crossroads with a split border makes it even easier for traffickers.

CST cooperates and works alongside other NGOs, the police, social services and other government agencies to provide support to trafficking victims. The organisation has received over €90 000 in funding from Iceland, Liechtenstein and Norway through the EEA Grants NGO Programme. This has been a lifeline to the NGO which relies on donations.

The funding has helped CST step up its capacity and increase the practical support it can provide to victims, who often find themselves in a bureaucratic limbo if they manage to escape. Some wish to remain in Cyprus to appear in courts and testify as police witnesses, others need help with repatriation. There are also those who for various reasons, cannot return to their countries and want to stay in Cyprus. For this, identification is critical. Victims need to be formally identified and classified as a victim of trafficking in order to gain asylum or refugee status.

As there are many delays in the official procedures and the government shelter only has very limited capacity (10 to 15 persons), CST steps in to fill in the gaps.

“We follow up with the aftercare. We are the only NGO doing this. If we didn’t exist, most of these people would be in the gutter,” said Panicos Nicolaides, CST project manager.

Cyprus Stop Trafficking is currently looking after 38 trafficking victims – 15 with direct support in apartments rented by the NGO, and providing follow-up care for a further five who are in the government shelter. CST operates a traffic light system where support is provided according to need.

Esther’s apartment is in a block rented by the CST. The apartments are right beside a workshop also run by CST where the victims can socialise and learn new skills – computer courses, craftwork and cooking – as well as take language lessons in English and Greek. Jade is the facility manager of the workshop and stresses that the activities also provide important group therapy:

“Many feel stigmatised and could suffer from depression. The workshop is a base and gets them outside. It’s a place to socialise, talk and to share experiences.”

As well as welfare support, an equally important part of the project relates to advocacy work. After a number of years of lobbying, Cyprus Stop Trafficking has been formally invited to participate in the national Multidisciplinary Coordination Group for Combating Trafficking in Human Beings. The Group includes representatives from all relevant national bodies as well as four NGOs. It has coordinated a national action plan for human trafficking and human rights.

“Before the authorities just paid lip-service in their consultations with us. Now we can really push for change to legislation and any new proposals on trafficking from within,” said Vice-President Lapa.

“We’ve fought so hard. What we’ve managed to do is a big achievement. But there is still much more to do. This forum gives us a voice and an opportunity to make a real change and give hope for a better future for all victims.”

*Not her real name to protect her identity