Cultural heritage: worth the investment?

How does cultural heritage benefit society? Is it only about preserving old buildings and monuments or does the impact reach further? 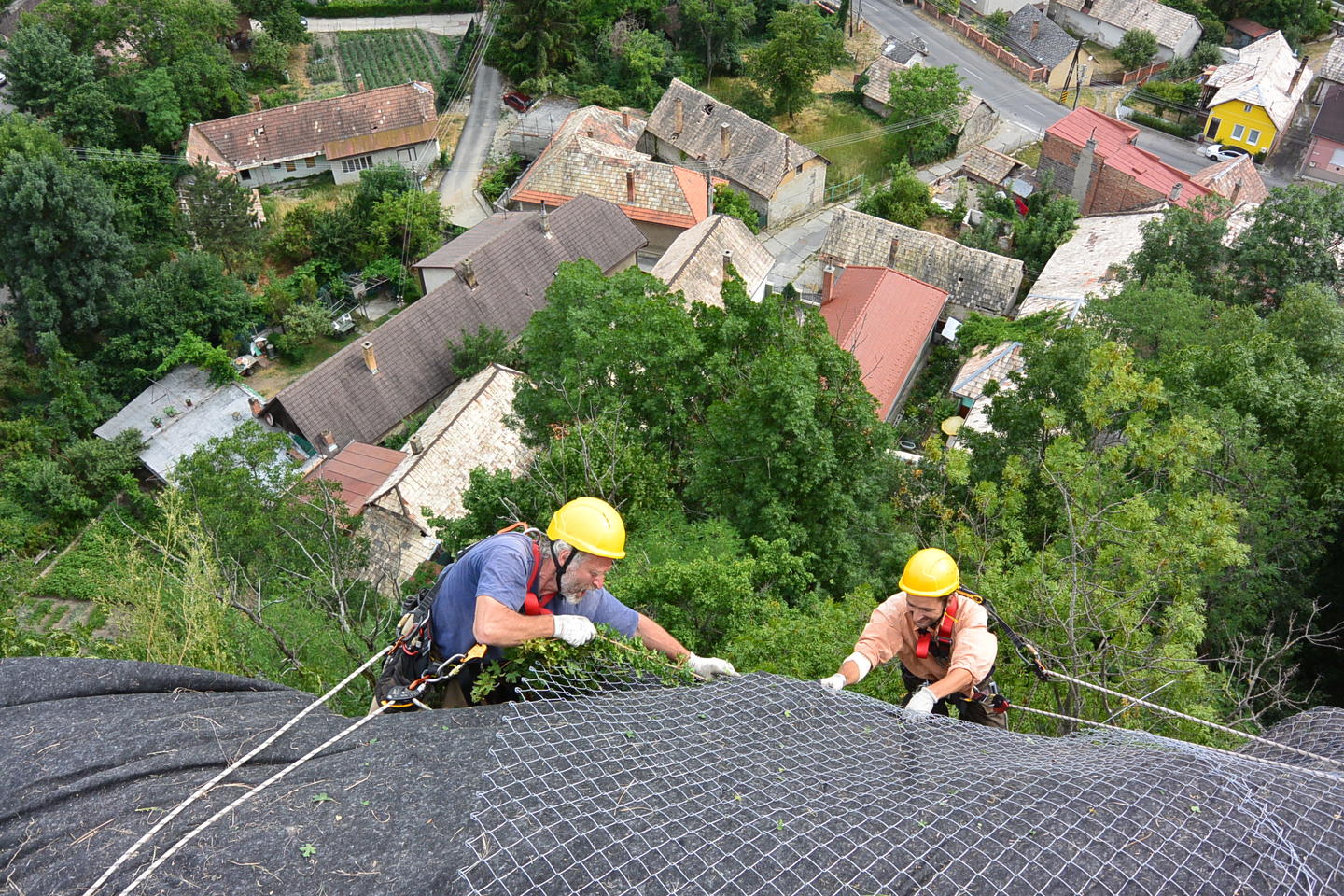 This is the topic of the workshop Cultural heritage: worth the investment?  which is taking place in Brussels at the 2018 European Week of Regions and Cities. The workshop will discuss the diverse impact of cultural heritage cooperation by showcasing four projects from the EEA and Norway Grants and the European Structural and Investment Funds.

The workshop is organised jointly by the EEA and Norway Grants, the European Commission, Oslo Region’s European Office, and the Mission of Norway to the European Union.

“Regular maintenance is far cheaper than its complex restoration once in a few decades” says Branislav Reznik, Head of the Department of Preventive Conservation at the Monument Board of the Slovak Republic. The Monument Board is the driving force behind the EEA Grants funded Pro Monumenta  which is among the presented projects.

Pro Monumenta focused on introducing systematic preventive care of cultural monuments in Slovakia. Three inspection teams have checked around 350 historical buildings across Slovakia. Reznik underlines the wider economic impact such actions can have:

“We should ask ourselves: How can we raise awareness among politicians and economists about the fact that investment into cultural heritage is always worthwhile?”

Protecting cultural heritage not only has an economic impact. New knowledge and improved skills, stronger community engagement, new relations, increased dialogue and integration are all examples of the potential benefits of cultural cooperation.

This is highlighted in the Second chance project. Funded through the European Regional Development Fund it aimed to which give new life to old industrial sites in Nuremberg, Venice, Krakow, Ljubljana and Leipzig by turning them into spaces for cultural and creative activities. “The mutual learning and the cultural exchange among the partner cities bring Europe together,” says Thomas Müller Coordinator at the City of Nürnberg.

Come meet us at the European Week of Regions and Cities

The EEA and Norway Grants will be present at the Agora during the whole EWRC. Drop by our stand to learn more about our support to cultural heritage, speak to our funding experts, and take a photo to get a personalised souvenir from the #EURegionsWeek!