Supported by Norway, projects to explore the use of carbon capture and storage technology in the Czech Republic as well as raise awareness on how CCS can be used for climate change mitigation are getting underway. 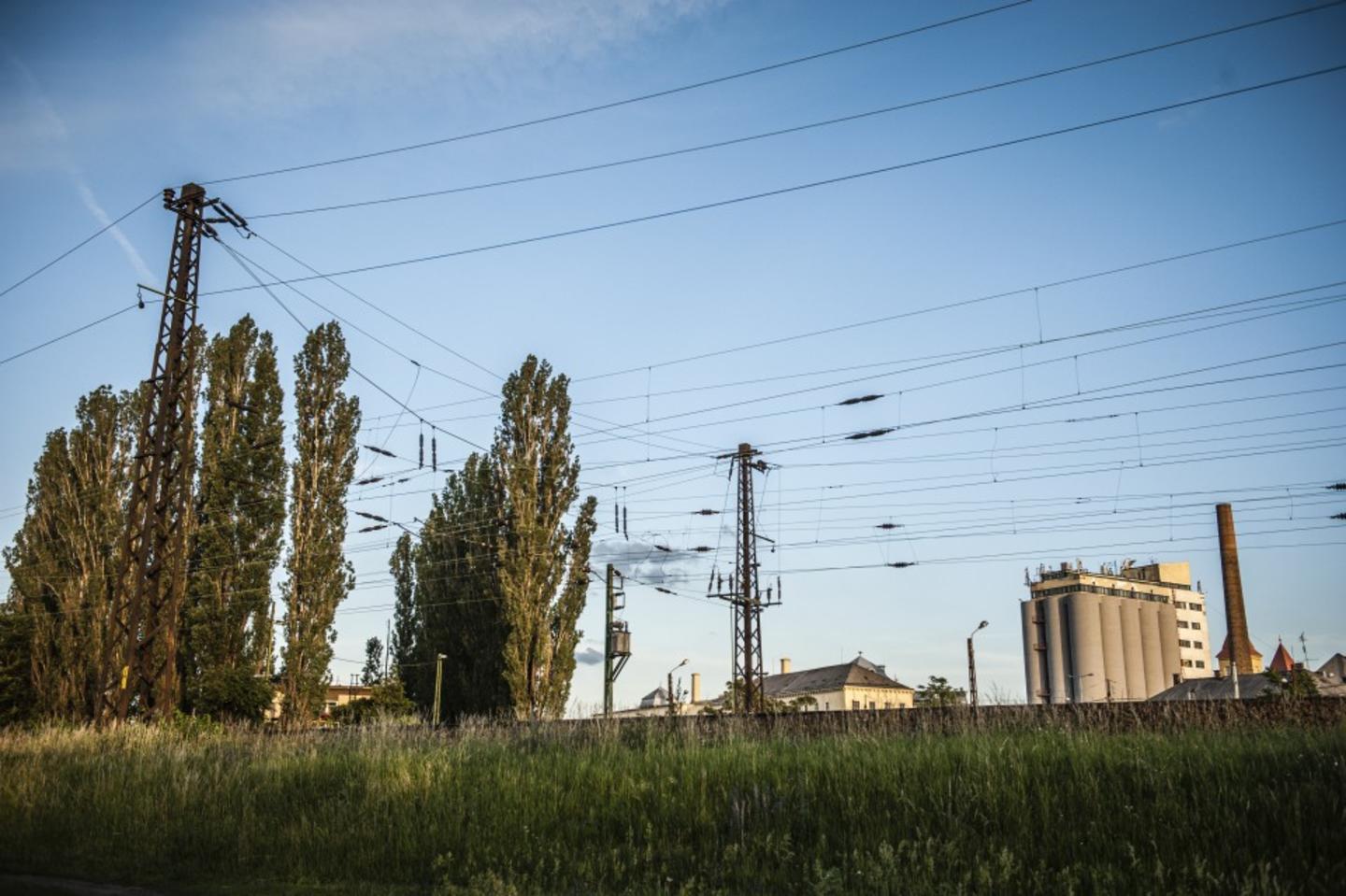 The Czech Republic and Norway both see the need for common international efforts to promote carbon capture and storage (CCS) as a mitigating measure against climate change.

Contribute to increased knowledge of carbon capture and storage

Funded by Norway Grants, the programme 'Pilot Studies and Surveys on CCS Technology' in the Czech Republic responds to the need for increased knowledge and awareness relating to the capture, transport and storage of carbon dioxide as a mitigating measure against climate change.

The programme supports pilot studies and research of technologies to determine whether it is technically and financially possible to apply the capture and storage of carbon dioxide in the Czech Republic. The programme also enable the development of international cooperation, exchange of experience and education of experts in this field, as well as providing information to the general public.

The programme was presented at a launch conference in Prague today. The conference also included discussions on CCS in broader European context and the Norwegian experience.

The only large-scale CCS projects currently in operation in Europe – the Sleipner/Gudrun and Snøhvit fields – are located on the Norwegian continental shelf.

The programme is funded by € 5 million by Norway through the Norway Grants.