“This has been a unique experience. The cooperation has been mutually rewarding. We’ve challenged each other’s artistic perceptions and learned from each other’s cultures.” 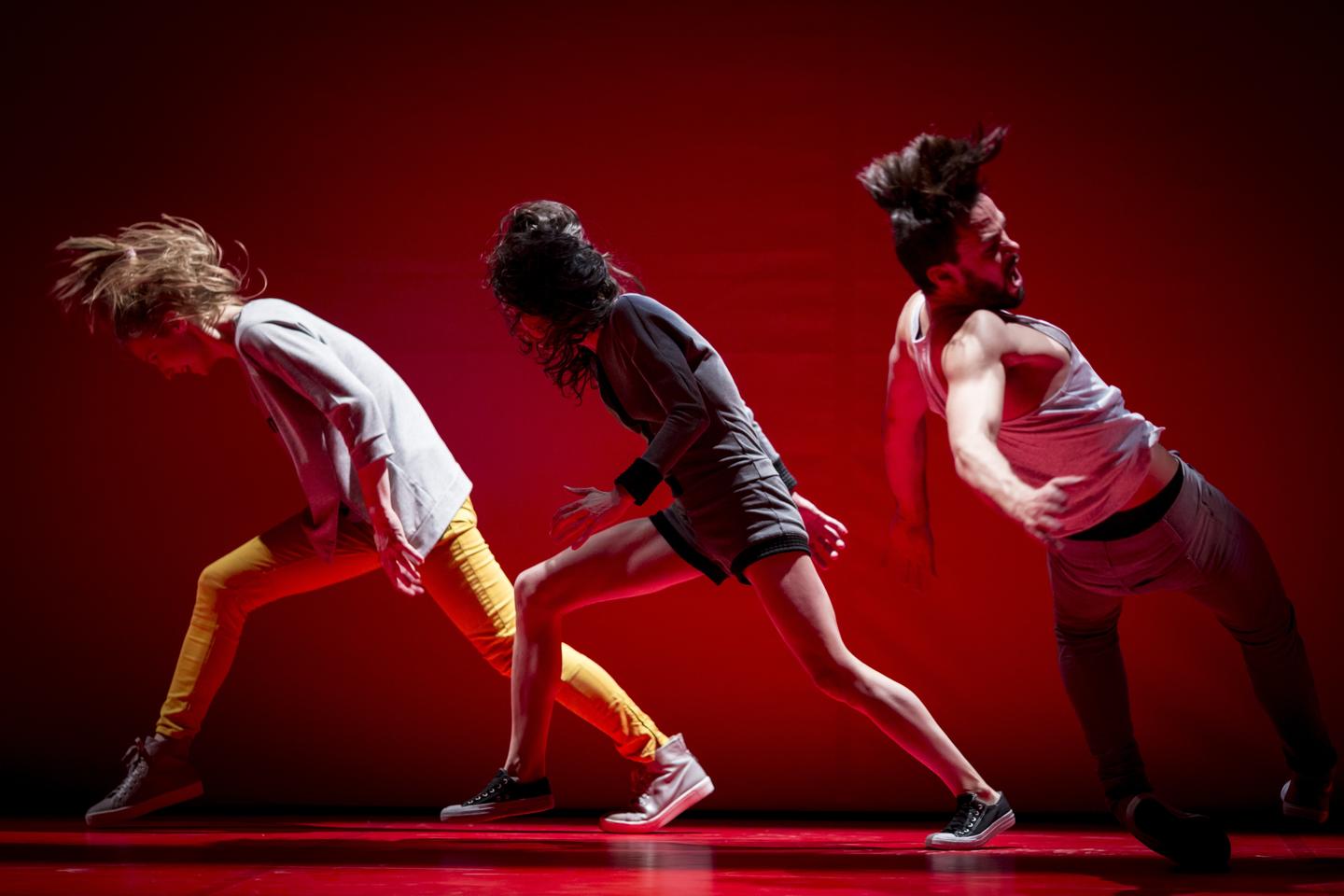 Morten Walderhaug is Artistic Director of Baerum Kulturhus, a performing art centre close to Oslo. The Centre has been collaborating with a renowned dance company in the Czech Republic (Spitfire Compani) since 2014. The result is a highly acclaimed co-production of a new dance performance called ‘Sniper’s Lake’.

The dance centres on the realities facing refugees, using the power of movement to express their escape, fears and hope. The cast includes three Czech and two Norwegian dancers. It premiered in Oslo in March 2015 and Prague in April. Further performances have been held in Oslo and Prague.

Refugee communities in both countries have been closely involved in the development of the show. They were invited to recount their stories and have also come to see the performances.

“When we started collaborating, we had no idea that the refugee issue would become so topical. While it is sad that it has, we are happy that we have been able to use our creative expression to tell their stories on stage. It has been very powerful and very moving,” said Walderhaug.

The success continues, with the collaboration opening other doors. Spitfire is now cooperating with other venues in Norway. New performances are planned to enable more people to be able to see the dance.

‘Sniper’s Lake’ is one of 58 projects financed under the culture programme in the Czech Republic. Arts Council Norway is the programme partner, advising on the design and management of the programme and helping to find partner organisations to get involved in projects. Almost 80% of all the projects funded have a partner from one of the donor countries. The aim of the programme is to make culture more accessible to wider audiences, with some notable achievements:

RESULTS AT A GLANCE