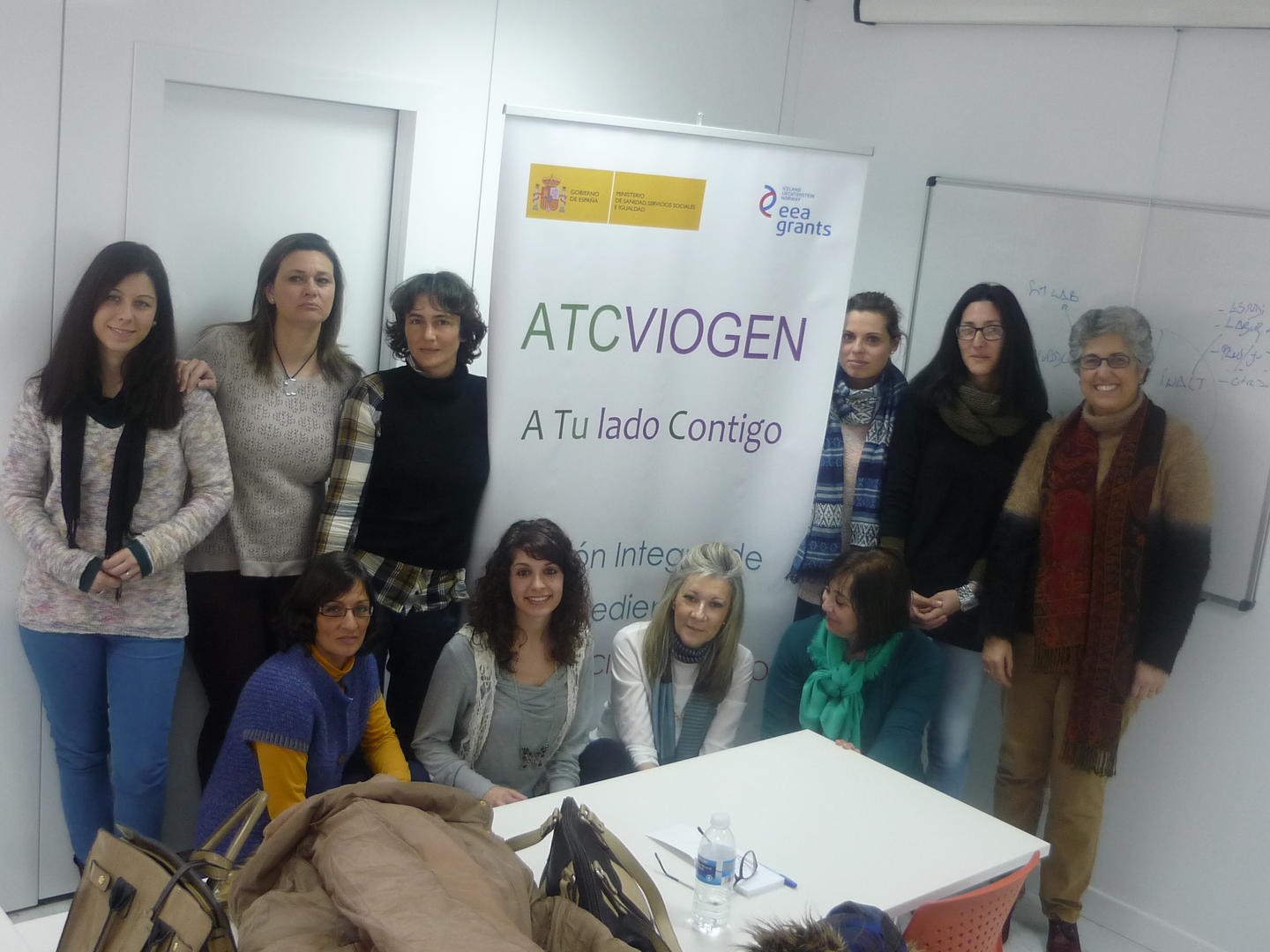 The 2016 theme for International Women’s Day is “Planet 50-50 by 2030: Step It Up for Gender Equality”. Strongly linked to gender-based inequalities, violence against women represents a major obstacle to the achievement of full equality between men and women.

A 2014 survey conducted by the European Union Agency for Fundamental Rights (FRA) on Violence against Women revealed alarming results: an estimated 13 million women in the EU had experienced physical violence within the previous year, while some 3.7 million women had experienced sexual violence. One out of twenty has been raped. In Spain, despite many advances, the number of women killed by their partners or ex-partners and persisting gender stereotypes amongst young people, shows that much remains to be done.

Under the Gender Equality and Work-Life Balance Programme, run by the Spanish Secretary of State for Social Services and Equality, over €1 million has been allocated to six projects in six Spanish regions with one goal: to improve the coordination among all actors involved in the support to the victims.

- Castilla la Mancha's Women’s Institute has developed 'Dulcinea' software - a database which contains all information related to the cases managed by the Institute. The aim is to create a single record that can be made available for all parties involved in the fight and prevention of gender-based violence (around 350 people).

- Similarly under the PAWLA project, run by the regional government of Castilla y León, digital case files, managed in a coordinated way by all involved agencies, have been set up for every victim of gender violence.

"This offers the victims comprehensive, tailored and multidisciplinary care,” explained Alicia García, Head of the Family and Gender Equality Department.

- The Women's Institute of Extremadura has also developed software, ACT-Viogen, for the integrated and coordinated management of the domestic violence files. This new resource has been developed in close collaboration with all the parties involved and can be used by all victim support agencies. The software coordinates information from national, regional and local administrations, offering real-time information about the situation of the victims.

- In Andalucía, the Department of Justice and Home Affairs has designed the 'Personalised Safety and Comprehensive Care for Victims of Gender Violence Plan'. This is a map which victims can follow in any case of aggression in order to guarantee the best assistance. As well as coordinating police and legal action, it also provides contacts for psychosocial support for women and their children.

- In the Balearics, the Family and Social Services Department, through Balearics Women’s Institute, has set up the Ariadna Project which seeks to optimise the coordination of services and resources. The most important part of the project is the development of personalised care plans for these women in abusive situations and minors in their care,with follow-up at regular intervals.

“It offers both a concrete resource with the Ariadna Casal shelter house, as well as the professional support, that allows female victims of violence to take back control of their own lives,” explained Sandra Fernández from the project.

- The CORE project, developed by the regional government of Murcia also provides tailored and integrated support to women and their children, through better coordination between the various agencies.

The Spanish Gender Equality Programme has received a grant totalling €10.2 million from Iceland, Liechtenstein and Norway through the EEA Grants. The Norwegian Equality and Anti-discrimination Ombud is the programme partner.