Applications shortlisted in the Fund for Regional Cooperation

Following the call for proposals announced in 2018, 42 concepts notes have now been shortlisted to be developed further under the Fund for Regional Cooperation. 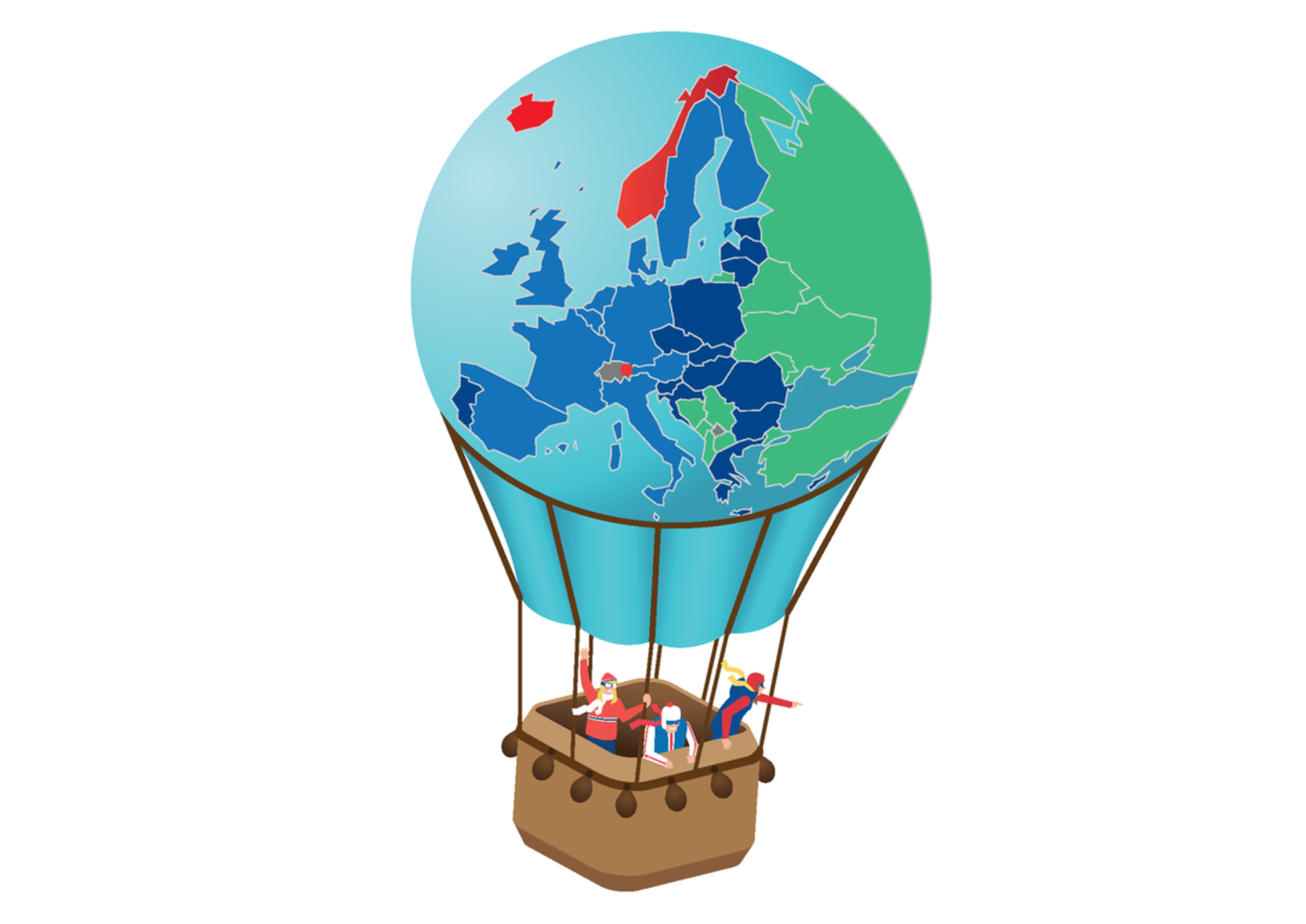 The call for proposals was met with incredible interest. Over 700 concept notes were submitted – demonstrating a clear need for funding of regional initiatives.

The selected concept notes cover all the priority sectors of the EEA and Norway Grants and involve organisations from all across Europe.

The lead partners come from twelve countries, as well as one international organisation, with the majority coming from Poland, Slovenia, Croatia and Greece. The concept notes involve 81 expertise partners; 36 from Norway, six from Iceland, one from Liechtenstein and eleven international organisations. 142 organisations from all fifteen EEA and Norway Grants beneficiary states are involved as partners, as well as 94 organisations from ten non-EEA countries eligible for funding, with the highest numbers of those coming from Ukraine, Serbia and Bosnia and Herzegovina. This brings the total number of participating organisations to 359.

The first part in a two-step application process is now concluded. The shortlisted applicants have three months to develop the full project proposals which will need to be submitted for final assessment by 4 July 2019.