Persefona is a NGO in the Czech Republic which provides comprehensive, free of charge long-term aid to people affected by domestic and sexual violence. With support from the EEA Grants, it has expanded its activities and reach. 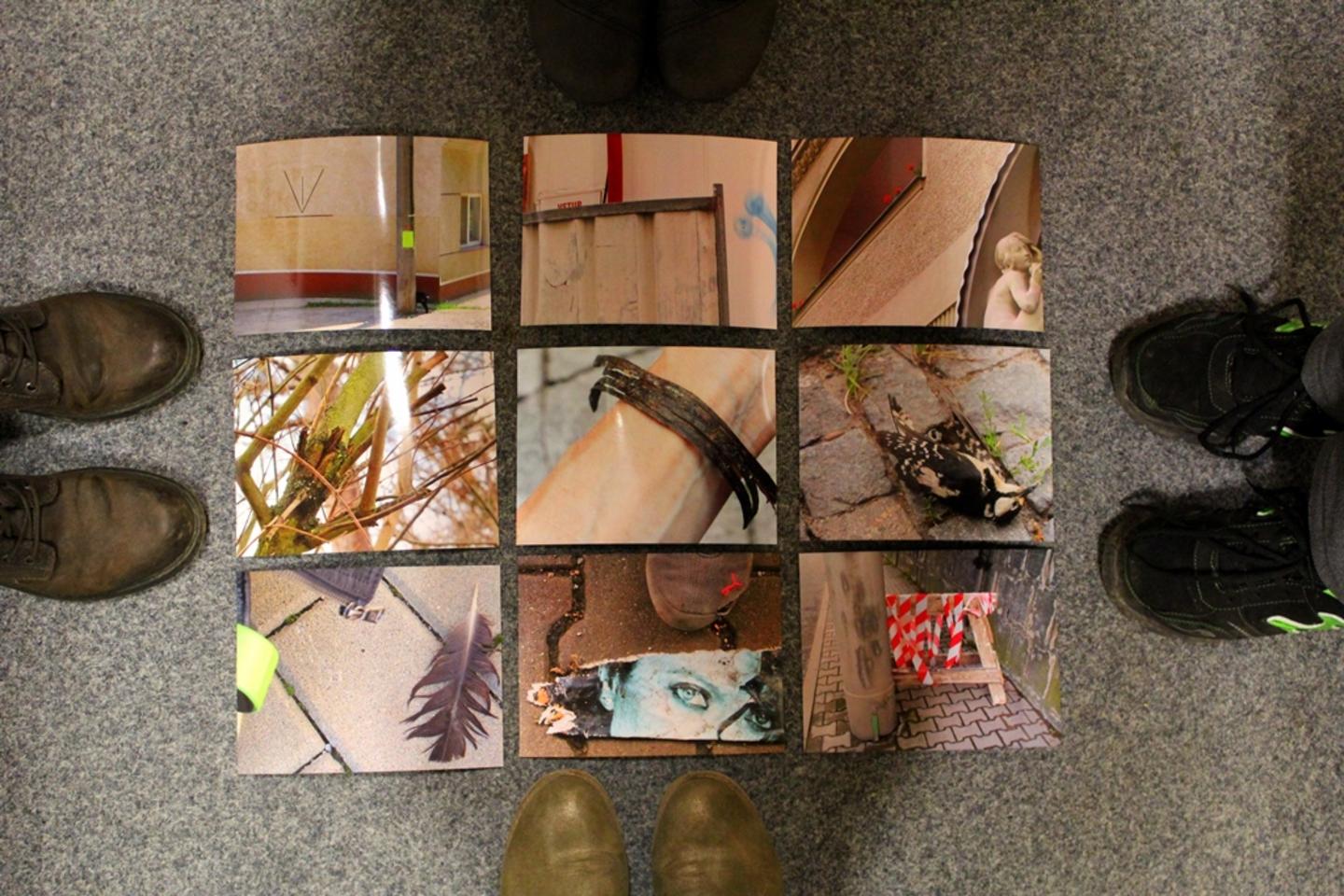 Over the last ten years, there have been many changes in the provision of aid to domestic violence victims in the Czech Republic, aimed both at increasing protection for the victims and increasing awareness about the issue among professionals and the general public. Some milestones include the introduction of the legal option of restraining orders and the establishment of intervention centres providing aid to people threatened by domestic violence. Despite these positive changes, more effort is still needed to improve existing conditions, including the availability of qualified, sensitive aid for victims and in making systemic changes and improving awareness about this issue.

Persefona is a non-profit, non-state organisation which provides counselling services to victims of domestic and sexual violence in the South Moravian region. Like other organisations, Persefona contributes to improving the lives of its clients, both female and male, through providing professional legal services and psychological help. Persefona differs from other groups in the comprehensive nature of its services and the opportunity it gives to clients to work with the organisation both free of charge and long-term.

Services cover aid to victims of domestic violence, rape and sexual abuse and assistance to their loved ones. They also help those who behave aggressively in relationships and want to change their behaviour. Their work has a nationwide impact through its educational and expert services, where they primarily concentrate on training the general public and professionals and warning about gaps in the care provided to victims of domestic violence and rape.

Supported by a grant of €67 000 through the Czech NGO Programme, the project ‘Comprehensive aid to victims of domestic and sexual violence and their loved ones’, has helped to enhance victims’ own competences by establishing education and therapeutic groups for women who are victims of violence. It has also helped to raise awareness about the issue among professionals and the general public through social outreach work, counselling and publishing informational materials.

One self-help group established for victims of sexual violence supports clients to come to terms with the trauma they have experienced. The group has met 16 times since October 2014.  In sharing their thoughts about what this group means to them, members have mentioned the themes of acceptance, trust and understanding from others who have lived through and shared such experiences.

The members of the group are also encouraged to express themselves artistically and to project the topic of sexual violence into their art. They recently held an exhibition of the art produced by the members of the group which included paintings, photographs and short stories. Reflecting on the artwork and sharing them helped the group members to express themselves and to give a name to some of the very serious consequences of sexual violence.

One client says: “I became a client of Persefona over three years ago. I sought their help because I was abused during my childhood and adolescence. I greatly appreciate the fact that I succeeded in finding an organisation that is focused directly on people with problems like mine. My psychologist took me on at a time when I was unwell. I was unable to speak of my trauma and I had nightmares. I was also fighting clinical depression. Since the sessions took place at regular intervals, I felt that the entire therapy was more connected. Over time, my life began to change. I was able to start building a firmer basis for my future with a sense of trust. I began to believe in myself more, which manifested itself in other areas of my life.”