Agreement secured on new funding round

Iceland, Liechtenstein and Norway have reached agreement with the EU on a new contribution to strengthen social and economic cohesion in Europe. 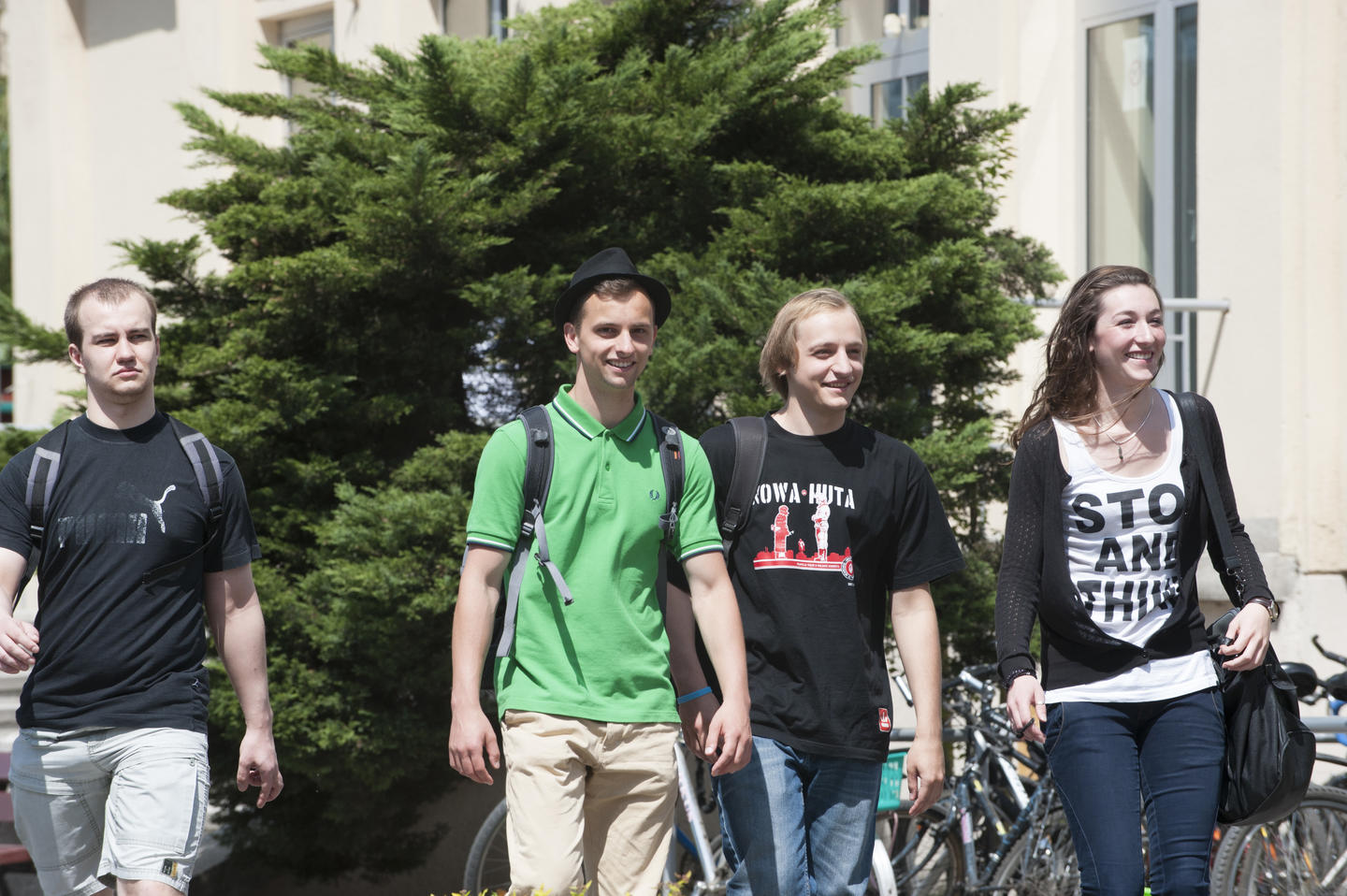 “This is a very good deal. The EEA and Norway Grants contribute to growth and development in Europe, which is Norway's most important export market. At the same time, the deal facilitates participation of Norwegian companies, researchers, local authorities, social partners and NGOs in programmes and projects with EU countries,” said the Norwegian Minister of EEA and EU Affairs Vidar Helgesen.

The Grants will be made available to 15 of the less prosperous countries of the EU. The agreement is valid from 2014 to 2021. The overall increase is due to inflation since the 2009-2014 funding period.

“The Grants should concentrate on stimulating growth through innovation, research and education and greater mobility in the European job market. In this way we can help tackle the high youth unemployment in Europe. We will also focus on strengthening Europe's energy security and contributing to an ambitious climate policy,” said Helgesen.

The donor countries have ambitious goals for a more targeted use of the Grants in the new period, in partnership with the beneficiary countries that are responsible for implementation. The objectives reflect the major challenges facing Europe.

“Part of the support should be set aside for strengthening democracy and improving respect for human rights. Support to civil society will continue. The government is also continuing a separate fund to promote decent work in the beneficiary countries in cooperation with partners in Norway. We will also prioritise measures to combat cross-border crime,” continued Helgesen.

Funding will also be used to extend police and judicial cooperation between the donor and recipient countries, including on responding to Europe's migration challenges. A regional fund worth around €100 million is to be established. A number of challenges in Europe affect several countries or entire regions and require joint working across borders. The aim is to support such initiatives, and may also include countries that are not recipients of the EEA and Norway Grants. This opens up possibilities for collaboration with countries such as Ukraine and Moldova.

The agreements must be approved by the parliaments in Iceland, Liechtenstein and Norway, and the EU member states.