The first call of the Baltic Research programme received astonishing 130 applications, requesting a total of 114 million euros in funding. This is nineteen times higher than the maximum budget of the call. 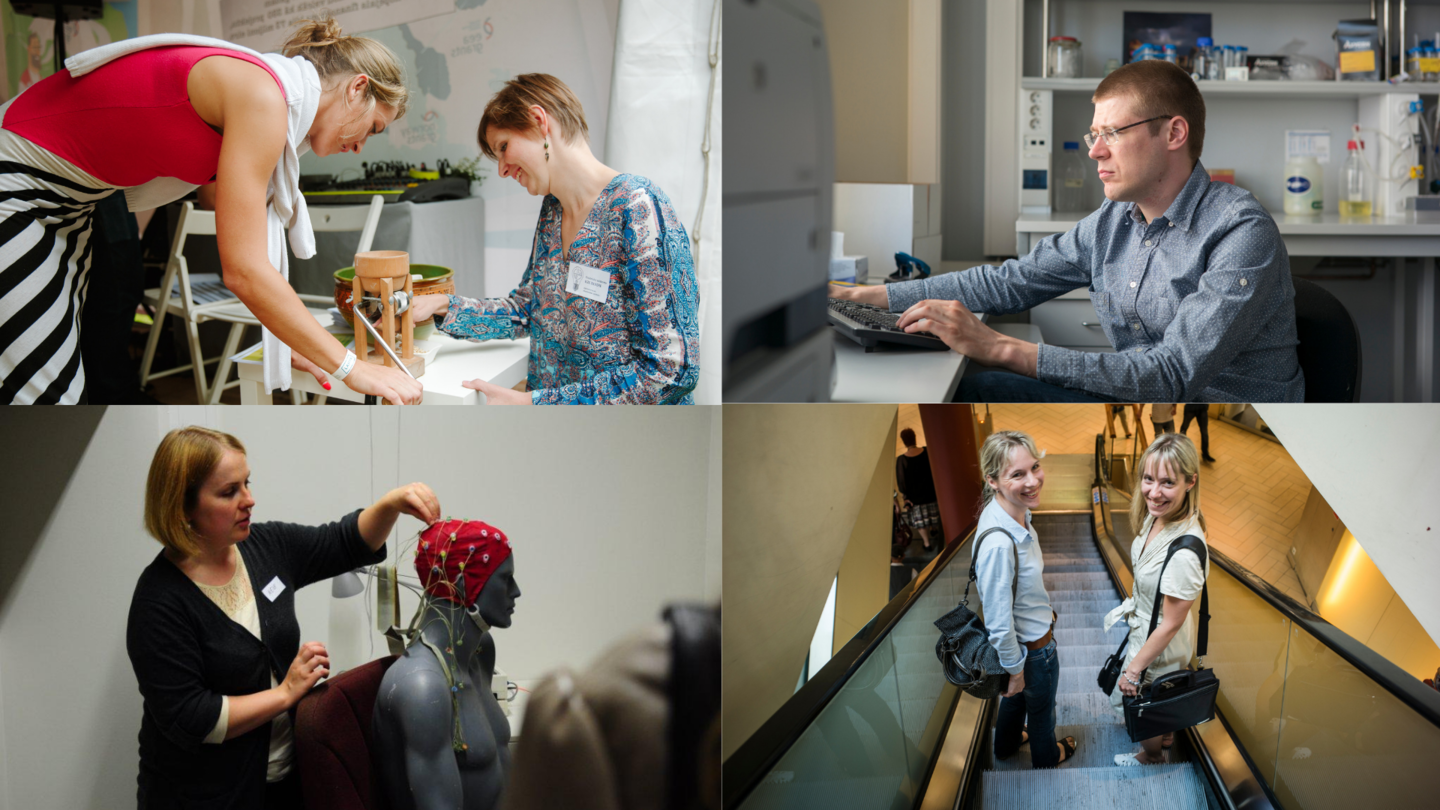 This was the first call under the Baltic research programme – a new joint programme under the EEA and Norway Grants. The programme connects research institutions in all three Baltic countries with their counterparts in Iceland, Liechtenstein and Norway, and enables them to pool their expertise and address challenges in their fields through partnership projects.

“We had some idea of how many applications could be submitted based on the experience of the previous Norwegian-Estonian Research Programme, and having seen keen interest in the launching and matchmaking event of the new programme” says Katrin Piller from the Estonian Research Council, “however, the final number of submitted applications exceeded all expectations.”

The high number of applications is influenced by many factors. “The value seen by the researchers in the Baltic-Nordic cooperation is and has always been high,” notes Piller, who adds that the researchers who participated in the previous programmes have also shared their positive experiences:

“Obviously, the high interest means a lot for several reasons. On the one hand, it clearly shows that Baltic researchers are eager to develop closer collaboration with colleagues from Norway, Iceland and Liechtenstein. In today's globalising world, international cooperation is becoming more important, especially with neighbours who are at the forefront of science.” says Piller.

“On the other hand, this also reflects the reality in modern research funding landscape” she adds, highlighting that there is a clear need for more investment to increase the chronically low success rates of funding applications.

A diverse range of ideas

The call was open to proposals in all areas of fundamental and applied sciences. The 130 project applications cover both basic and applied sciences in all areas of society. A total of 34 proposals were submitted within natural sciences, 30 in medicine and health, 25 in engineering and technology and 25 in social sciences. Both humanities and the arts, and agricultural and veterinary sciences received eight applications each. The proposed projects address challenges such as health technologies, migration and social inclusion, cyber security, the environment and resource efficiency, regional economic development and employment.

For this call, all applications had to be led by a research organisation in Estonia. The majority of the partners come from Norway, Lithuania and Latvia, with a few others coming from Estonia, Iceland, Liechtenstein and third countries. The required duration of projects in this call was three to four years – more than half of the proposals took full advantage of the timeframe and applied for nearly four years of funding.

The next steps and future opportunties in the Baltic research programme

The applications will now undergo a thorough assessment, with the final selection expected to be announced in the second half of 2019.  Two more calls for project proposals will be launched through the programme – one call will be launched in Latvia in autumn 2019 and the other in Lithuania in spring 2020.  Keep an eye on the official calls calendar where the funding will be advertised.